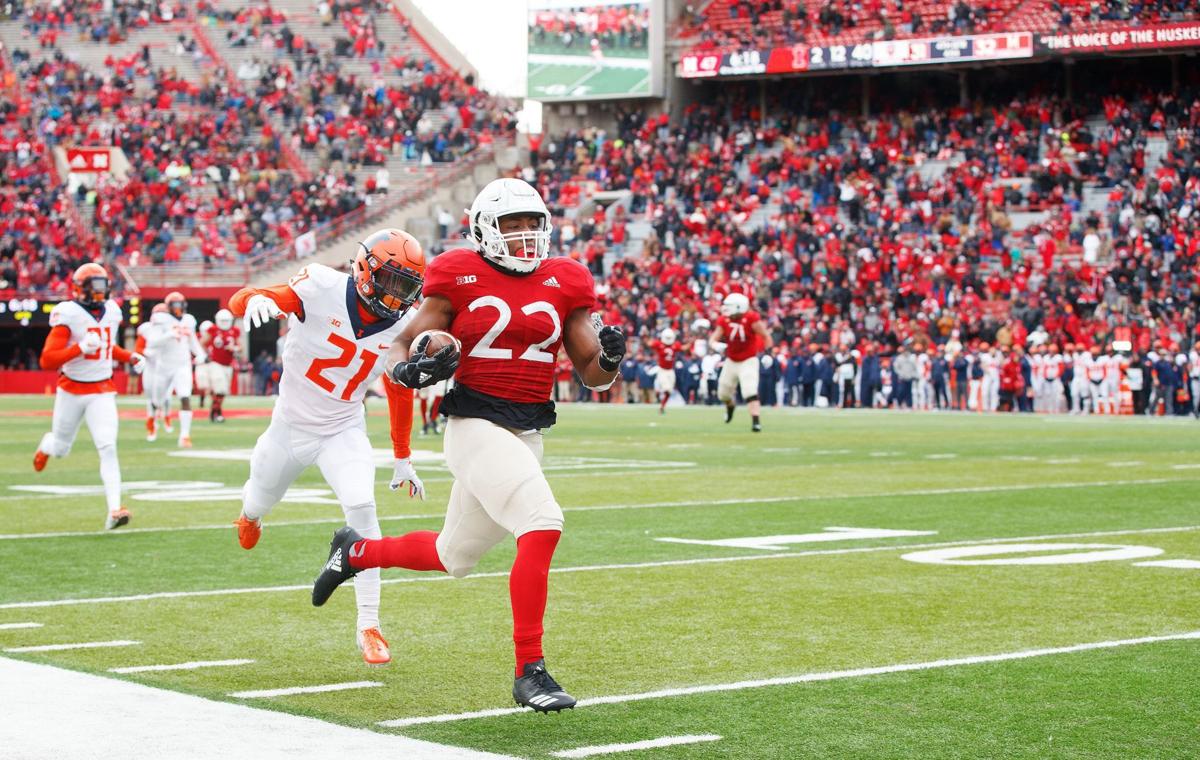 Waiting for football? Here it is! The first weekend begins this Saturday, 10 days before Labor Day.

As some announcers would say, “It’s just the start of things!”

Nebraska at Illinois – a Big Ten match will be played in Champaign, Illinois on Saturday at 1pm. There will be eight games played between Saturday and next Wednesday.

Thanks to Eye on Sky for its continued cooperation, sharing data and information