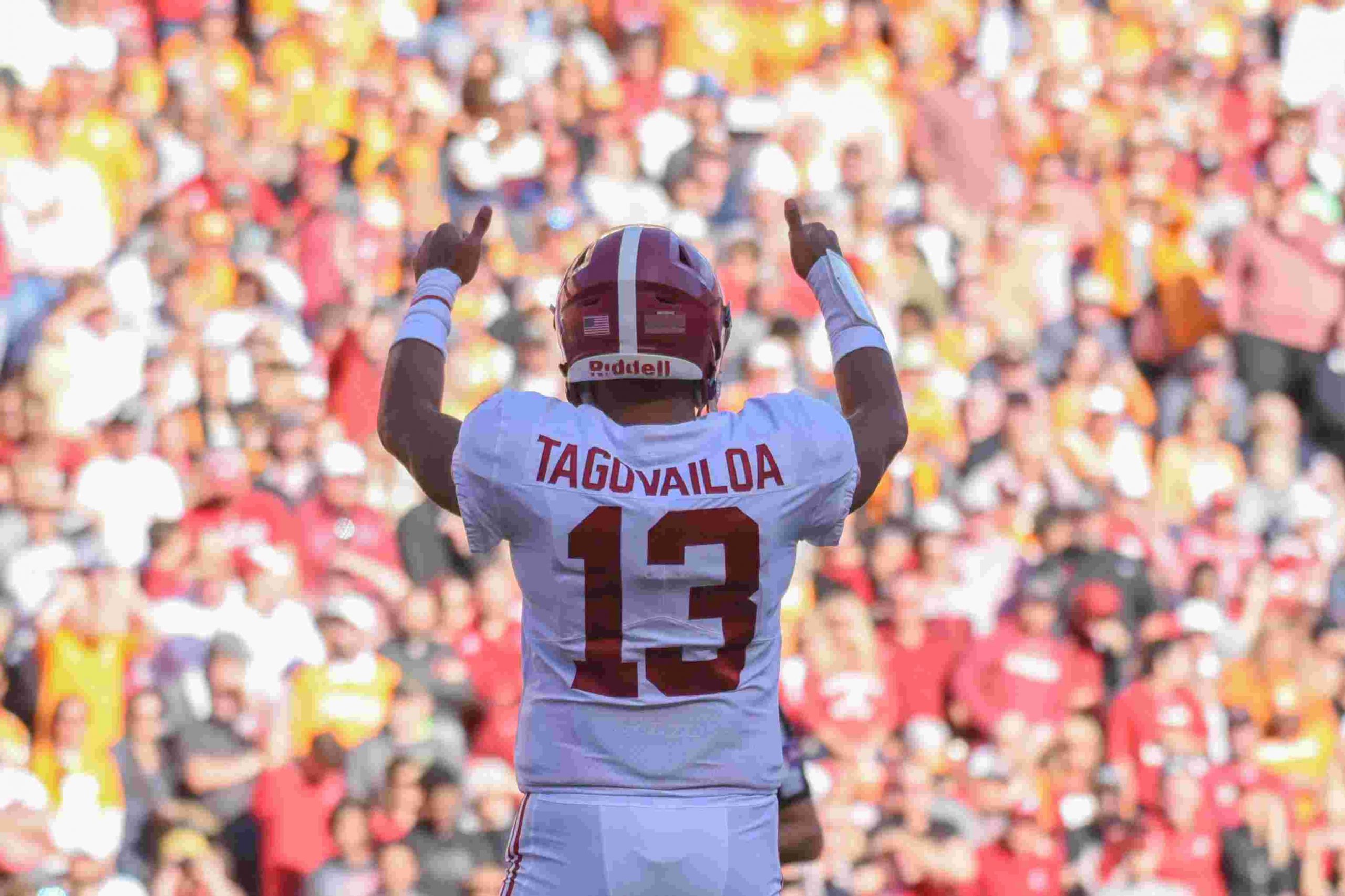 A commercial for something called Cool Sculpting warns of side effects such as “temporary numbness, discomfort and swelling.” Those, by the way, are the same side effects I experience when thinking about how the College Football Committee will choose this year’s playoff teams.

For years the public was crying for a playoff. Eight teams were preferable but four would do since the BCS’ two-team playoff, chosen by computers, left so much to be desired. Since a four-team playoff meant the probability of higher ratings and much more money to be spread around, a deal was finally cut beginning in 2014. Bidding was strong with ESPN securing the winning bid. The semi-finals would be played on New Year’s Eve, the NCAA decreed, over the objections of multitudes. The unfortunate result was depressed ratings. When the dates were finally switched away from the holiday last year, the average rating of all three playoff games jumped 18%.

This was an event that cried out for a legend like Keith Jackson to call it, but Keith was retired, and the only one who had been around ESPN nearly that long was Brent Musburger. But after his misogynistic comment about A.J. McCarron’s girlfriend, Katherine Webb during the 2013 BCS Title Game, the NCAA wanted no part of his so-called humor. Instead ESPN went with Chris Fowler and Kirk Herbstreit as its top play-by-play team.

The computers were replaced by a blue-ribbon committee of thirteen so-called college football experts. They included athletic directors, famous retired coaches and even a sportswriter. But when they added Condoleezza Rice, the former Secretary of State for decoration; the bloom was off the rose for me. This group of 13 was meant to be a show pony. Nothing more.

The Committee, make no mistake about it, has just one job, and that is to make money for the five power leagues in the sport. And the best way to do that is to give the public the names it knows and loves. Otherwise known as brands. The more recognizable the brand, the higher the ratings will be.

The most famous brand in college football is Notre Dame. With all the lore of Knute Rockne and “win one for the Gipper,” it is inevitable that the Irish will be in this year’s playoff, especially after falling into an easy schedule and going undefeated.

“It’s tough enough to just beat their football team,” Beano Cook used to say, “but when all the nuns in all the Catholic schools tell their fourth graders to pray for Notre Dame each weekend, you need divine guidance to win.”

Besides Alabama, the next most recognizable brand in college football is Ohio State. In 2014 during the first year of the new four-team playoff, the Committee performed a feat of magic to get the Buckeyes in. After losing early that season to Virginia Tech, needing two overtimes to beat Penn State and looking mediocre in late-season victories over Minnesota and Indiana, Ohio State was still on the outside looking in at the end the regular season, behind Alabama, Oregon Baylor and TCU.

What Ohio State had going for it, is that Baylor and TCU also had one loss, although both teams had decimated the rest of their competition that year. TCU’s lone loss was 62-59 at Baylor in one heck of a game, and could easily be forgiven; compared to Ohio State’s resume. But the Buckeyes had the advantage of playing Wisconsin in the Big Ten title game, while the Big 12 did not have a similar championship.

It made no difference that the committee ranked TCU #3 going into its final week and that TCU destroyed Iowa State, 55-3. When Ohio State had a similar victory over Wisconsin, the Committee saw it fit to drop TCU from 3rd to 6th and move OSU into the playoffs.

No doubt it was the power of the Ohio State brand that persuaded committee members; in addition to the hope that all televisions across the country would tune in. It didn’t matter that the Buckeyes bailed them out by winning the playoffs that year, because what the committee did to TCU was disgraceful.

All of which brings us to 2018. Again Ohio State is on the outside looking in, in fact, so outside that this time they are #10. And after barely beating lowly Maryland last Saturday, it’s hard to envision them any higher. But there does seem to be a semi clear path for them to get the committee’s vote again. A convincing win this Saturday over No. 4 Michigan and a similar trouncing of #22 Northwestern in the Big 10 title game, could see Ohio State move all the way to #4.

Assuming that Alabama, Clemson and Notre Dame win out, the next logical team to move up would be Georgia, but a loss to Alabama would eliminate them. Behind Georgia and ahead of Ohio State are presently Oklahoma, LSU and Washington State. Jumping ahead of LSU and Wash State are easy calls. The former has two losses and the latter has only beaten up on mediocre Pac 12 teams. The harder team to jump over would be Oklahoma but West Virginia my take care of the Sooners’ ole defense this weekend, and if not, Texas could stop them again in the new Big 12 championship game.

If Washington State beats rival and #18 Washington in this weekend’s Apple Cup game, it might be hard for the committee to circumvent the Cougars and have Ohio State jump over them. But I have faith in the committee making a money decision for its constituents. After all, these are the people who thought playing the first round of the playoffs on New Year’s Eve was a great idea. Apparently none of them have wives.

I’m starting to feel some numbness, discomfort and swelling. How about you?