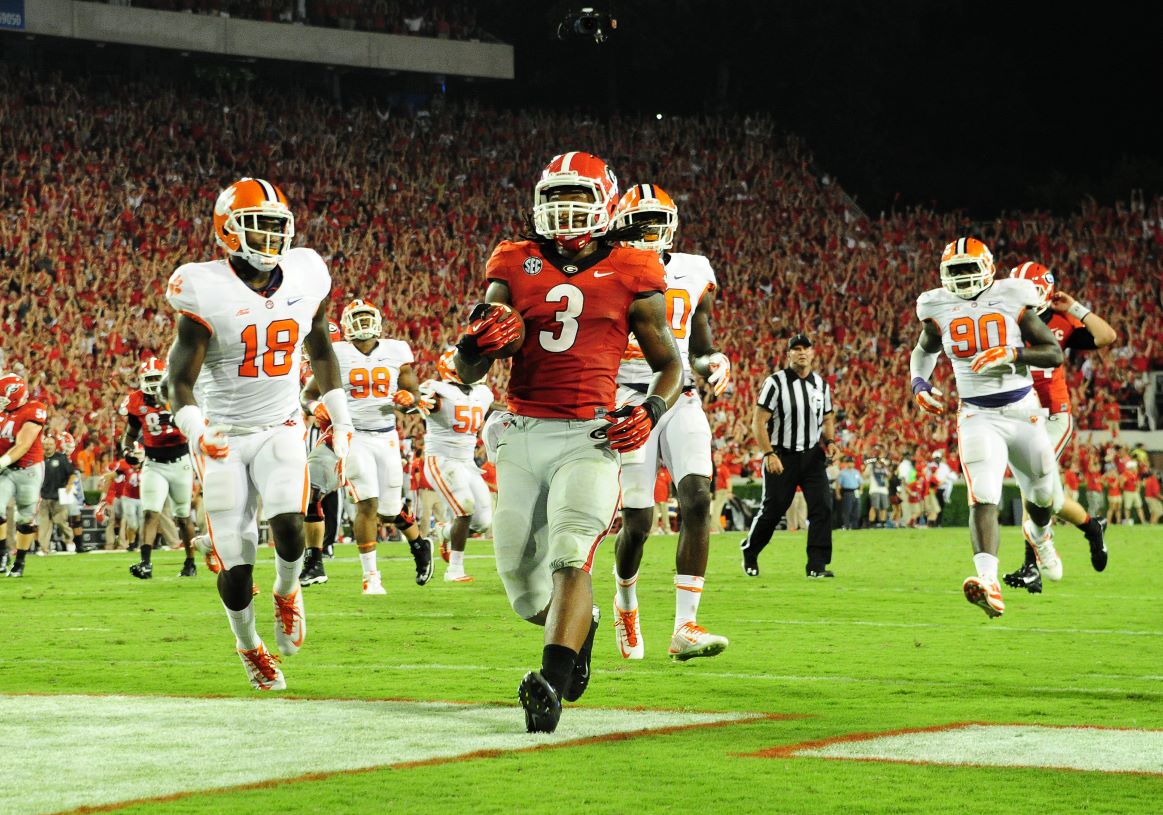 College Football’s Week#0, a new label, ends Wednesday night with UAB at Jacksonville State. With little time to breathe, we move immediately to Week #1. And from sprinkles, we move along to heavy rain.  Looks like mid-season already. We’re at about 100 broadcasts this Labor Day Weekend.

You’ll remember many of the names on this long list from previous seasons:

Oh, there’s another Roth on this list, Bill Roth who’s on play-by-play for Eastern Illinois at South Carolina with Chris Doering. Bill was beloved for his radio years with Virginia Tech, doing both football and basketball. He moved out west and had a golden opportunity, broadcasting UCLA football and basketball. He was far from home and after just one season, moved back east. He’s done part-time work for ESPN since. Bill is solid.

Ed Cohen who does Knicks games on radio has Holy Cross at UConn with Ross Tucker.

Atlanta Falcons voice Wes Durham will have a busy fall navigating his Saturdays and Sundays. This weekend ESPN has him on UMass at Pitt with ex-Georgia Tech slotback Roddy Jones.

Good to see Matt Millen back in stride. He went through major heart surgery. The Big Ten Network has him on Fordham at Nebraska. Matt is probably preparing stories and anecdote as I write this. I can imagine the over-under and point spread on that game. Hey, it’s just week #1. The Rams struggle to compete in their own conference. Good luck.

Thanks to Eye on Sky and Airs Sports!