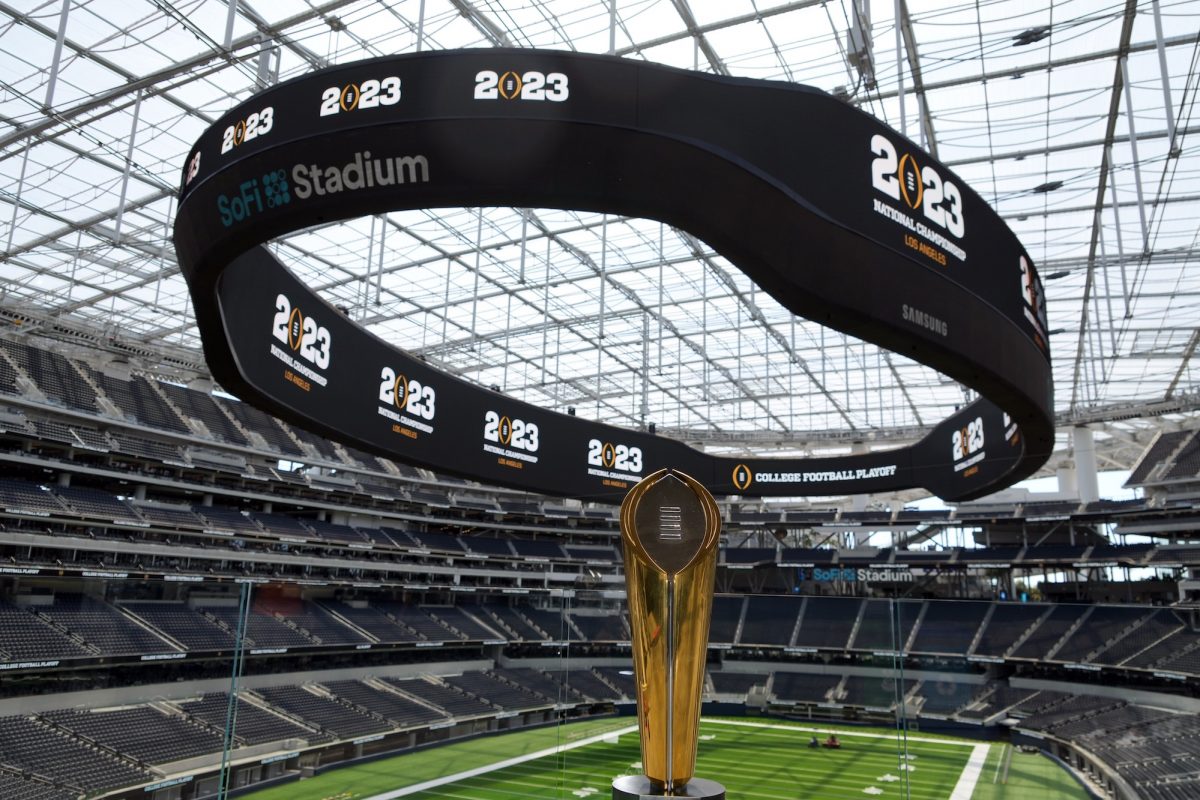 Yesterday marked the 105th birthday of Marty Glickman, the first well known broadcaster produced by Syracuse University. For that matter, when Marty was born, radio wasn’t  an embryo yet. Truth be told, I’m not sure there was much of a sports broadcast school when Marty attended SU. He was a wonderful athlete, known especially for his prowess on the gridiron.  Several decades into sports announcing, he tutored and mentored many from Marv Albert to Sean McDonough and Dick Stockton. He never turned anyone down. Glickman helped so many!

I keep the names of broadcasters who died during the year and list them sadly, close to New Year’s Day. In our eighth month this is what we have. May they rest in peace:

Hank Goldberg, ESPN, (Born and died on a July 4th)

Many of the same voices you’ve seen in past seasons will be back when the 2022 schedule starts at the end of August. As college football creeps up on us, ESPN will dominate, per below Fox, CBS and NBC.

ESPN will carry more games than any of the networks. Last week it released its list of voices:

The collegiate headliners are: