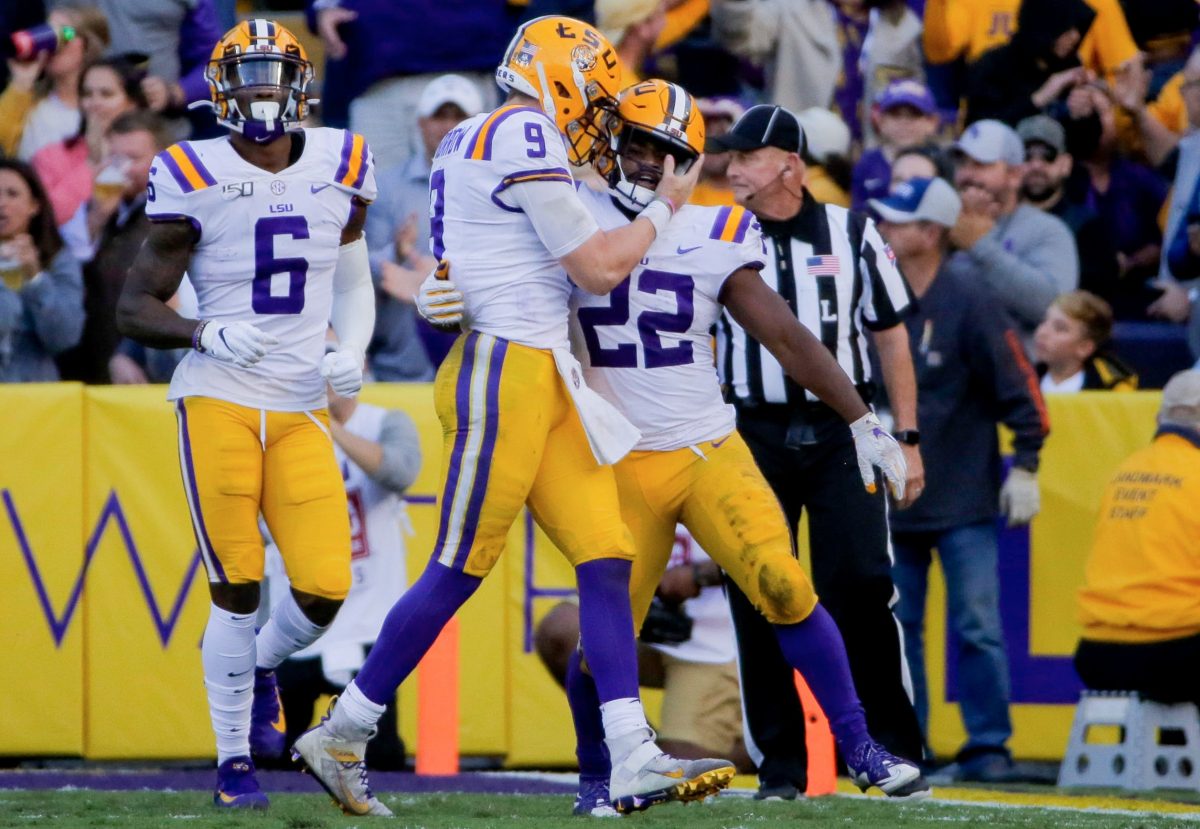 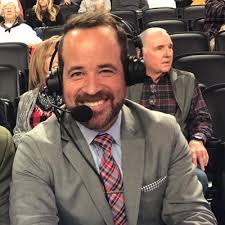 Roy Philpott has the call for ESPN’s mid-major nightcap between Wyoming and 22nd-ranked Boise State on Saturday night. He’s is in his first season as one of ESPN’s main Saturday rotation and has veteran analyst and former Colorado State quarterback Kelly Stouffer by his side.

Philpott, 44, graduated from Clemson with a degree in computer engineering. He got his start in sports media as a web developer, launching a website dedicated to Clemson athletics in 2001. The site was soon affiliated with Fox Sports and it allowed him to write under a national banner. He continued in his role as the publisher of the site into his tenure with ESPN.

Roy started his on-air career in 2003 as a radio host in his home state of South Carolina, and got his first television job as the play-by-play announcer for the ABC affiliate in Asheville, North Carolina, that covered high school and college football as well as Minor League Baseball. He also returned to his alma mater as the radio voice of Clemson baseball and women’s basketball and as pre- and post-game host for Tigers football and men’s basketball.

ESPN brought Philpott into the fold in 2013 as a play-by-play announcer for college football, basketball, and baseball. He has quickly risen up the ranks in football, spending three seasons with Tom Ramsey in ESPN’s secondary Saturday rotation before being promoted to the primary group in 2019.