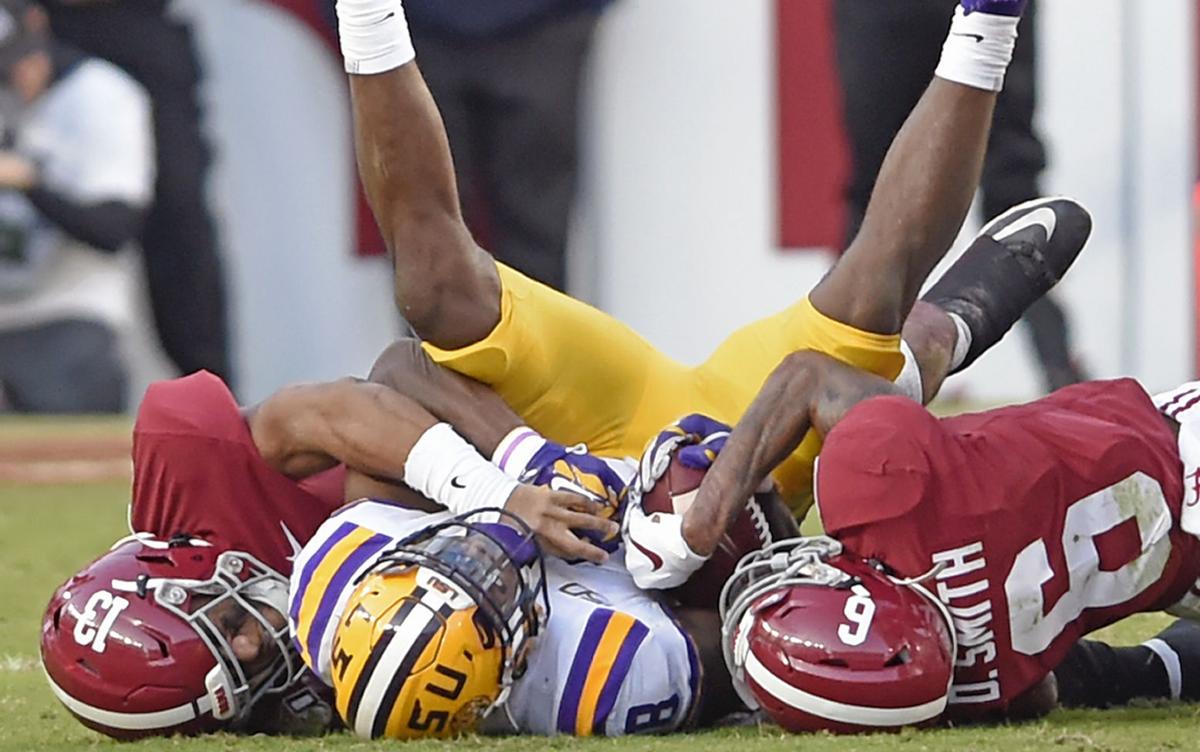 LSU-Alabama, one of multiple games cancelled in Week #11

The college football weekend begins tonight, Tuesday. It’s indeed a longish schedule but multiple games have already been knocked off the slate due to Covid-19. The biggest of the group is #1 Alabama at LSU. Other cancellations, and they keep going, are listed.

ESPN has a busy weekend. College GameDay is scheduled for the Masters. From what I can tell, the weather is not forecast to be cold. Yes, we’re getting on mid-November.

ESPN tells us that the crews covering these games will be on site:

Brandon Gaudin had a busy weekend. He was scheduled to call Ohio State at Maryland game Saturday. He would then have flown to Detroit to call the Lions-Washington matchup on Sunday. But the college game has been cancelled.

The Rosinskis, father and son, were both going to work this weekend until Bobby Rosinski‘s assignment Gardner-Webb at Charlotte was cancelled. Dad Bill Rosinski, the onetime Voice of the Carolina Panthers, works network radio, covering Baylor at Texas Tech. Talking of father-son, David Neal is on Vanderbilt at Kentucky this Saturday for the SEC Network. His dad Bob Neal covered the NBA for Turner for well over twenty years.

With the death of Alex Trebek it’s worth mentioning that one person rumored to take over, (when there was talk of Alex’ retirement) was another Alex, Alex Faust. Faust does the LA Kings on TV and has Oregon State at Washington this weekend.

The weekend starts Tuesday with a trio of games:

Thanks to Eye on Sky and Air on Sports for updates!

No. 24 Auburn at Mississippi State — POSTPONED