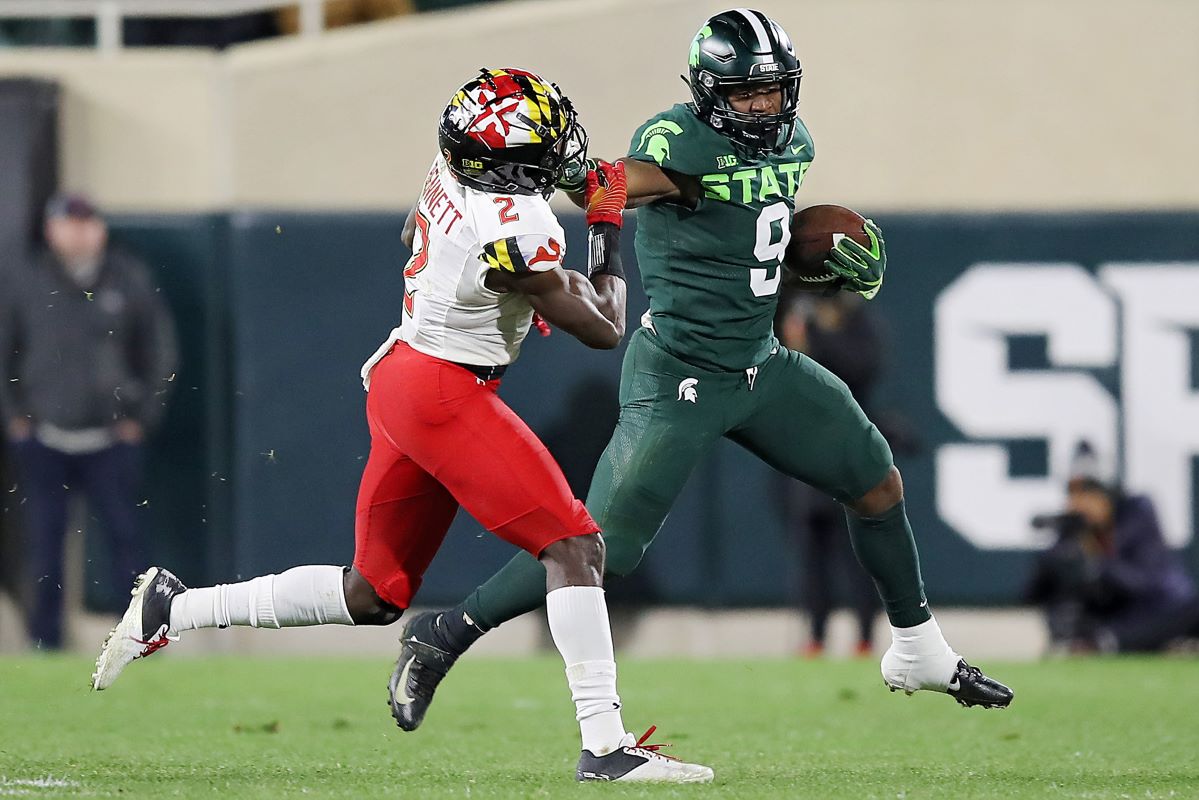 The worse crew gets the better of the two telecasts this weekend. If you’re betting, take the over on Herbie prattling his way through the game to a point where he’s talking through two sides of his mouth. He talks so much that fans are so confused, they don’t know what the heck he’s saying. The better duo, Sean McDonough and Tom Blackledge have #3 Oregon @ #23 Utah. Kirk Herbstreit and partner Chris Fowler are on #7 Michigan State @ #3 Ohio State.

Matt Barrie is a workhorse during college football season. He has Louisville-Duke tonight on ESPN and he’ll be toiling away in the studio over the weekend.

Former USC tailback Petros Papadakis co-hosts a talk show in Los Angeles while doing analysis for Fox. He has Air Force @ Nevada tomorrow night. His partner is Alex Faust who does the NHL’s Kings on TV. Faust can also do hoops. The late Alex Trebek recommended Faust at some point to succeed him on Jeopardy!

Chris Cotter has Syracuse @ North Carolina Saturday on the ACC Network. He himself is an ACC alum. His alma mater is Georgia Tech. Prior to joining ESPN, Chris worked for the Fox Business Network.

Rick Waltz, on San Diego State @ UNLV on the CBS Sports Network, was back doing baseball in2021. He was working for the LA Angels. Rick worked his tail off to make it to the Big Leagues. After a chunk of years doing Marlins baseball, he was let go. Just after South Florida had warmed up to him. Off baseball, he did hoops and football. Hope the Angels keep him. A good man!