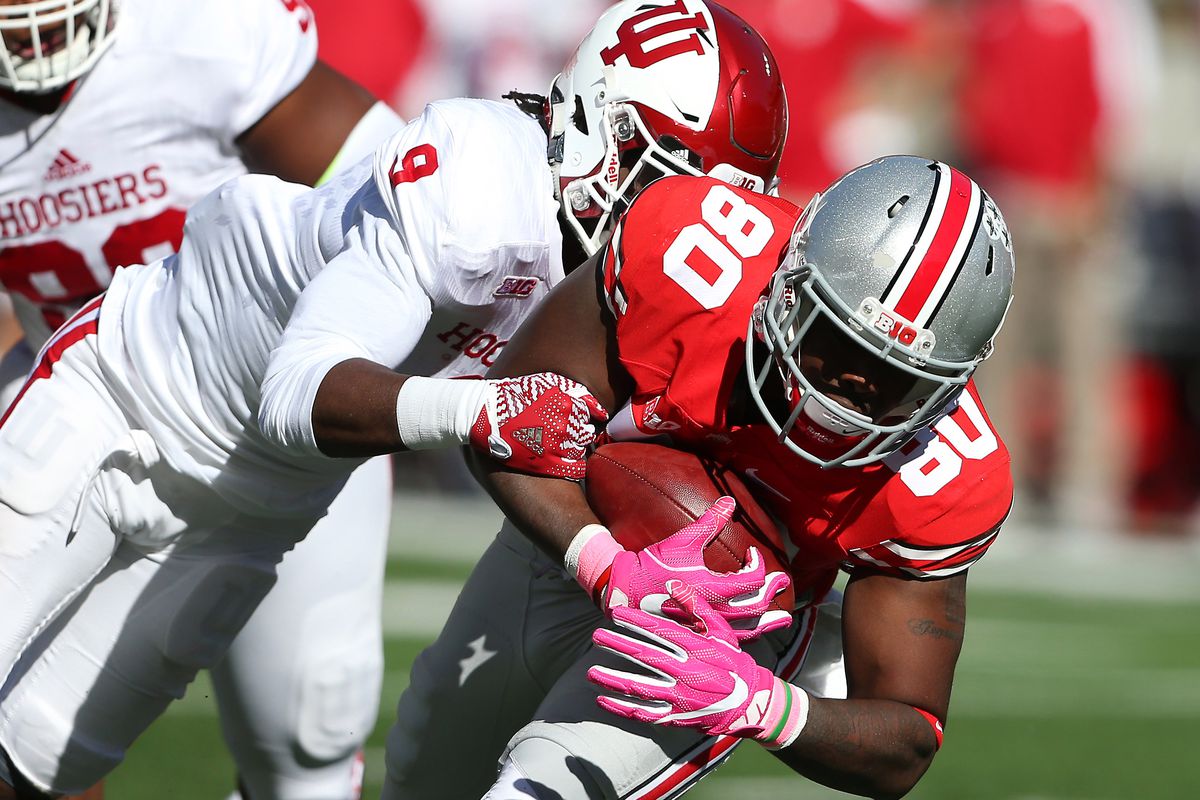 By Thursday afternoon, there were  postponements/cancellation in double figures due to Covid.

Big game this weekend has #9 Indiana traveling to the horseshoe #3 Ohio State. Gus Johnson and Joel Klatt have it on Fox.

Don Orlovsky is working #6 Florida at Vanderbilt. Don needs to economize his commentary to be worth something.

The guys who work games from home studios might be doing a couple games this weekend. Will be interesting to see if one of these home studio announcers will at some point work three games in one day. Just for kicks!

ESPN will feature these games this Saturday. Voices will call games live from the sites:

(Schedule is unofficial and fluid)

Georgia Tech at No. 12 Miami — POSTPONED

Charlotte at No. 15 Marshall — POSTPONED