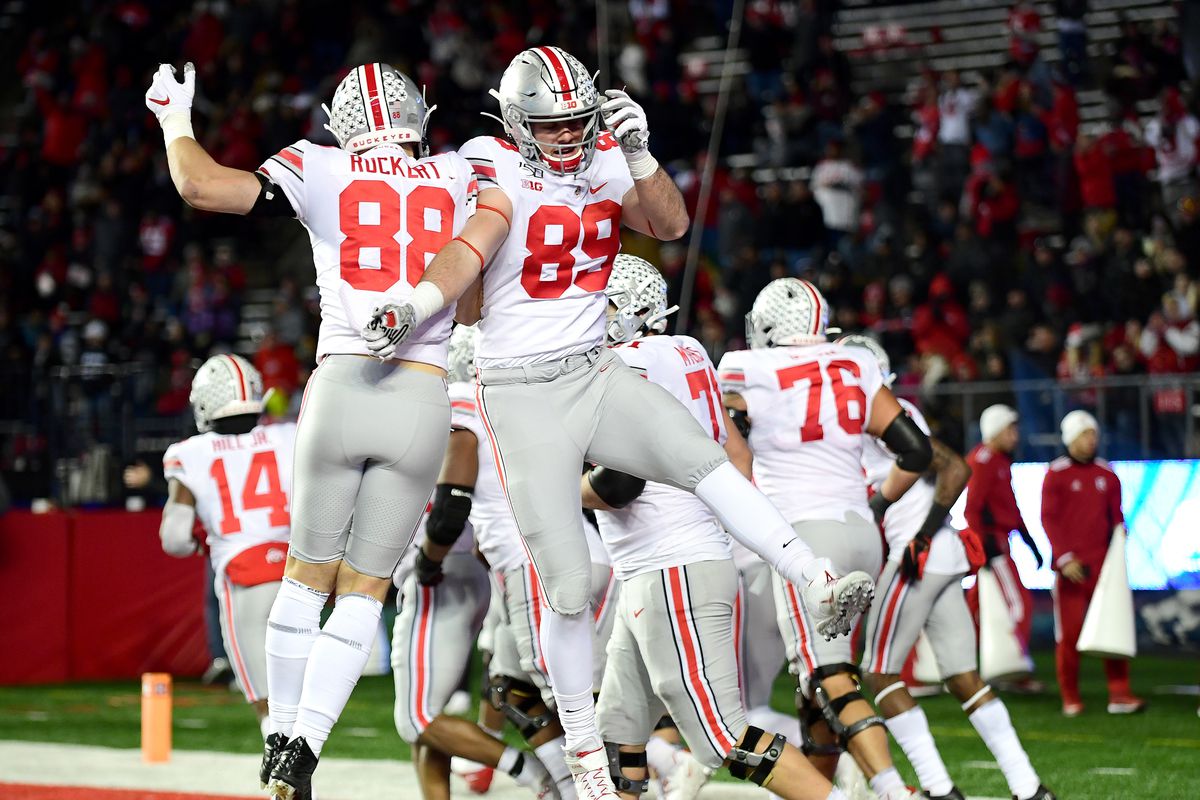 Jake Baskin profiles John Strong who works the Rutgers-Michigan State game this week. Strong is a soccer voice. This weekend he’ll be calling real football, what appears to be for the first time for Fox. Profile is below the schedule. 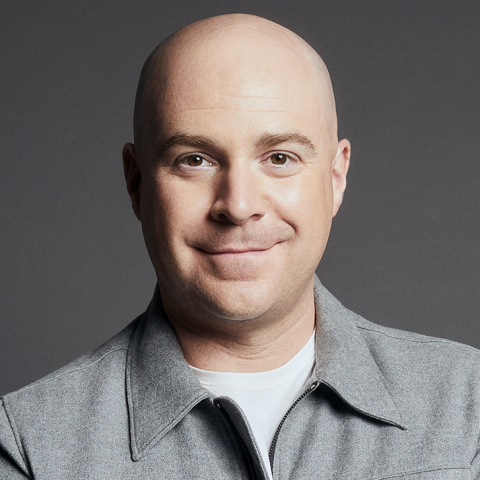 John Strong makes his college football debut for Fox Sports this week, calling Saturday’s FS1 Big Ten matchup between Michigan State and Rutgers. He’ll work alongside former Stanford and NFL wide receiver Evan Moore. This may possibly be Strong’s first Fox telecast in a sport other than soccer, the sport that has brought him considerable national recognition at the young age of 34.

Strong started his broadcasting career as a high school student in suburban Portland, Oregon, launching an internet stream of his school’s football and basketball games. At the University of Oregon, he did Ducks athletics for the student radio station and served as the play-by-play announcer for a junior hockey team in Eugene. After graduation, he returned to Portland as a radio host and producer on flagship sports station KXL.

At age 24, Strong became the voice of the Portland Timbers, and continued in the role when the club moved from the second division of the US Soccer pyramid to Major League Soccer in 2011. He left the team after the 2013 season. NBC was the first national network to take notice of the young broadcaster, appointing him as their lead MLS voice in 2012.

NBC lost the MLS rights after 2014, at which point Strong moved to Fox on an exclusive basis for the 2015 season. In contrast to ESPN, Fox wanted an American announcer to lead its soccer coverage. Fox had earlier experimented with Gus Johnson at the helm doing soccer and it failed. Strong stepped in as the lead broadcaster. To this point, he has called two MLS Cups, three UEFA Champions League finals, the 2018 World Cup final, and numerous important matches involving the US men’s national team.

This weekend, he gets a chance to show his versatility, and potentially adding new sports to call during MLS’ offseason.