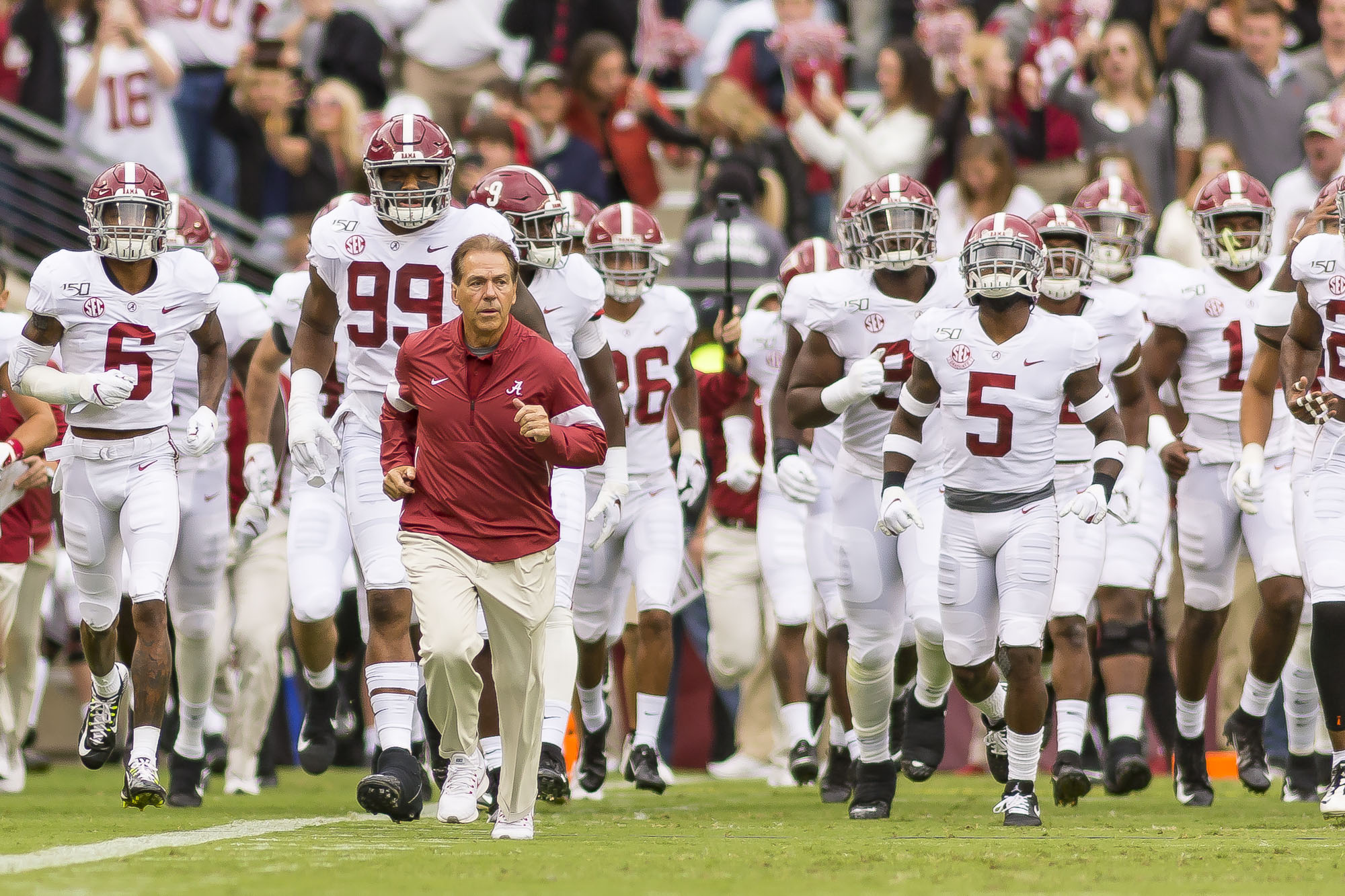 Here you go. As in previous weeks, we’ll see what sticks. Notes:

Working remotely, makes late cancellations less costly for the networks and perhaps less emotionally draining for the announcers. Don’t get me wrong. It’s been a difficult year for the talent, particularly those freelancing who are paid by the game.

Sean McDonough is in football/basketball mode. He did Michigan State win over Duke at Cameron last night.

Mike Tirico has three football games this week. Did Sunday Night on NBC, has this afternoon’s odd-timed  Ravens-Steelers game and Notre Dame on Saturday. Tirico thrives on work. The more the merrier. He can handle it.

As we know, Kirk Herbstreit doesn’t stop talking. When that’s the case, you’ll say something regrettable. On ESPN’s college rankings show, he suggested that Michigan “waves the white flag and potentially avoids playing Ohio State next week,” using Covid protocol reasoning to do so. He later issued an apology.

CBSSN and Fox occasionally do remote broadcasts of college football. CBSSN is doing so with select college basketball too.

(Schedule is fluid as we well know and this listing is unofficial.)

Liberty at No. 18 Coastal Carolina | CANCELLED

No. 14 Northwestern at Minnesota — CANCELLED