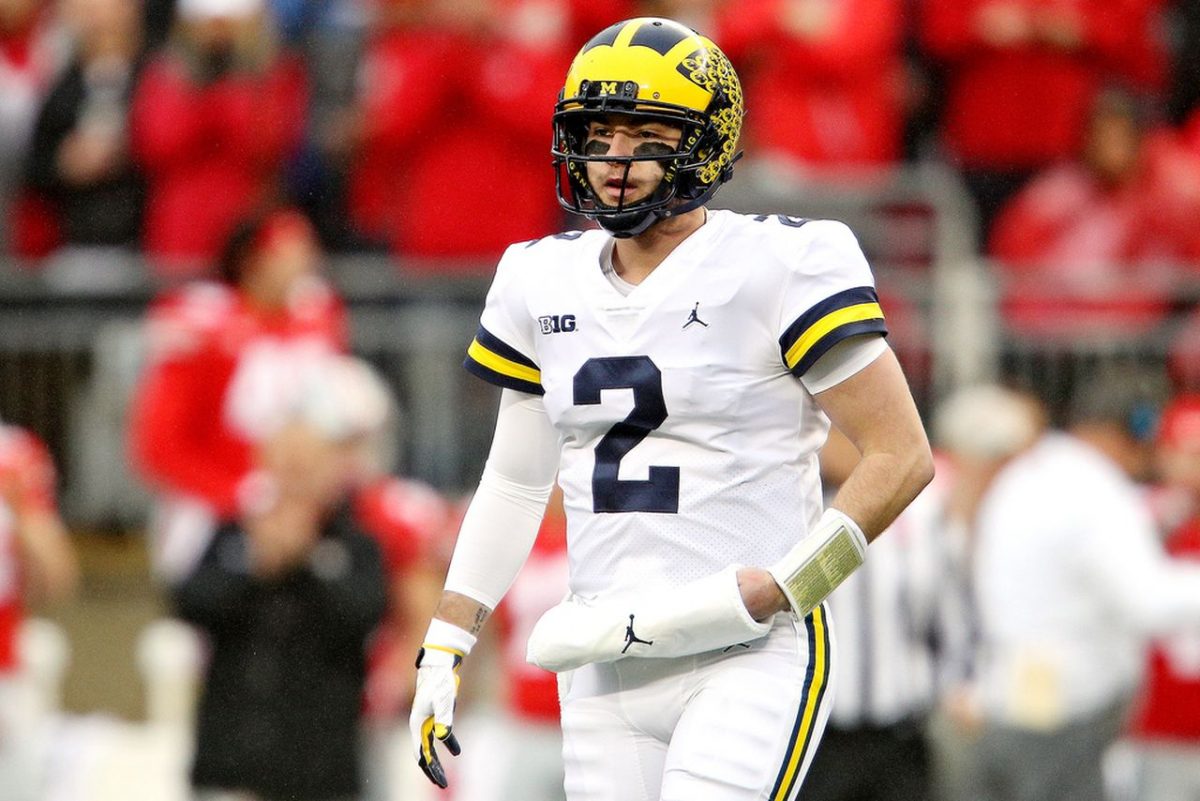 Jake Baskin has a thumbnail profile of broadcaster Chris Vosters

Chris Vosters gets a turn in the Fox Sports (FS1) rotation on the early Saturday afternoon Big Ten matchup between in-state rivals Northwestern and Illinois. His partner is former Kansas State and NFL linebacker Ben Leber. The two worked together in Weeks #1 and #2.

Vosters, 28, grew up in the Milwaukee area and attended the University of Wisconsin, graduating in 2013. While in Madison, he participated in Big Ten Network’s Student U program, which allows students to get experience on TV-style broadcasts. He was the first graduate of Student U to call men’s basketball and football for BTN.

Out of college, Vosters got his first on-air work in Minor League Baseball. He spent a year as the #2 voice of the Double-A Frisco RoughRiders before taking over as the lead announcer for the Single-A Great Lakes Loons. He worked with the Loons for four seasons, and during the baseball offseason, he would call high school and college sports in the Midland, Michigan area. (Gary Gerould, the radio voice of the Sacramento Kings, was born in Midland.)

Over the course of the last two years, Vosters has worn many play-by-play hats. He has called games under the Fox, NBC, and ESPN banners and has built his niche on the Big Ten Network, working games in every sport thrown in front of him. This season, his schedule has included volleyball, soccer, and hockey, both field and ice, in addition to football and basketball.

Winter sports are where Vosters has had his most high-profile assignments thus far. He was tabbed by BTN to call the 2019 Frozen Four, the national championship of NCAA women’s hockey. He also worked the 4K telecast on figure skating for NBC Sports during their coverage of the Pyeongchang Olympics.