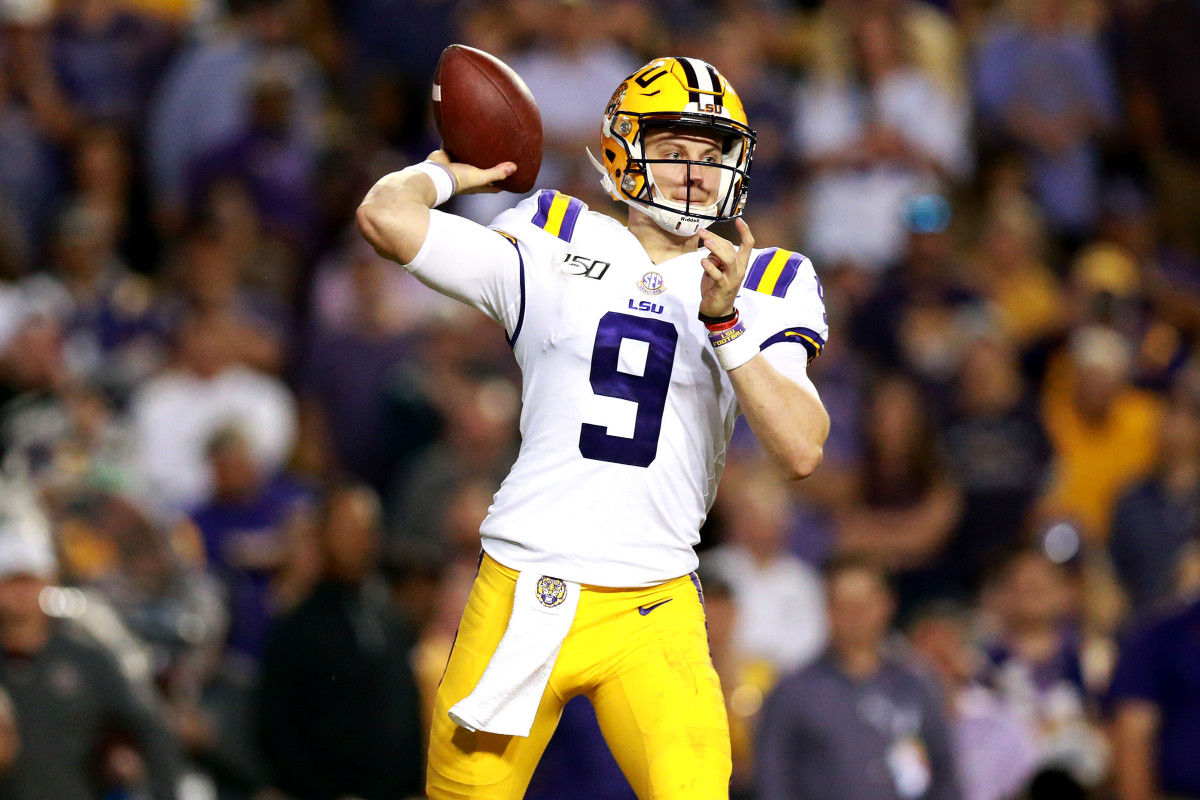 Anish Shroff is on the call for the Mid-American Conference championship game between Miami University and Central Michigan. He will be joined by former Pittsburgh and Canadian Football League quarterback John Congemi, who stepped in for Shroff’s longtime partner, Ahmad Brooks, about halfway through this season.

Shroff, 37, is from Bloomfield, New Jersey, the same hometown as Bob Ley and Kevin Burkhardt. He graduated from Syracuse in 2004 and had his first audition for ESPN soon after, participating in the reality series Dream Job in hopes of becoming a SportsCenter anchor. He finished third, but after a few years in various sports media roles in Yakima, Washington, Syracuse, and his New York City, Anish was hired by ESPN in 2008 as a host for ESPNews.

Shroff hosted ESPN Goal Line and ESPNU’s College Football Live early on in his tenure with the Worldwide Leader but has taken on more play-by-play roles in the 2010s. He started calling college football games on Thursdays during the 2011 season and has steadily risen up the ladder in the years since, joining the main Saturday rotation in 2017.

Shroff also calls college baseball and basketball, but his most recognizable work may be in lacrosse. Shroff was tabbed to be the lead announcer for the NCAA Men’s Lacrosse Championships starting with the 2017 season, and he’s built a niche in that role with his partners, college lacrosse All-Americans and college football sideline reporters, Quint Kessenich and Paul Carcaterra.