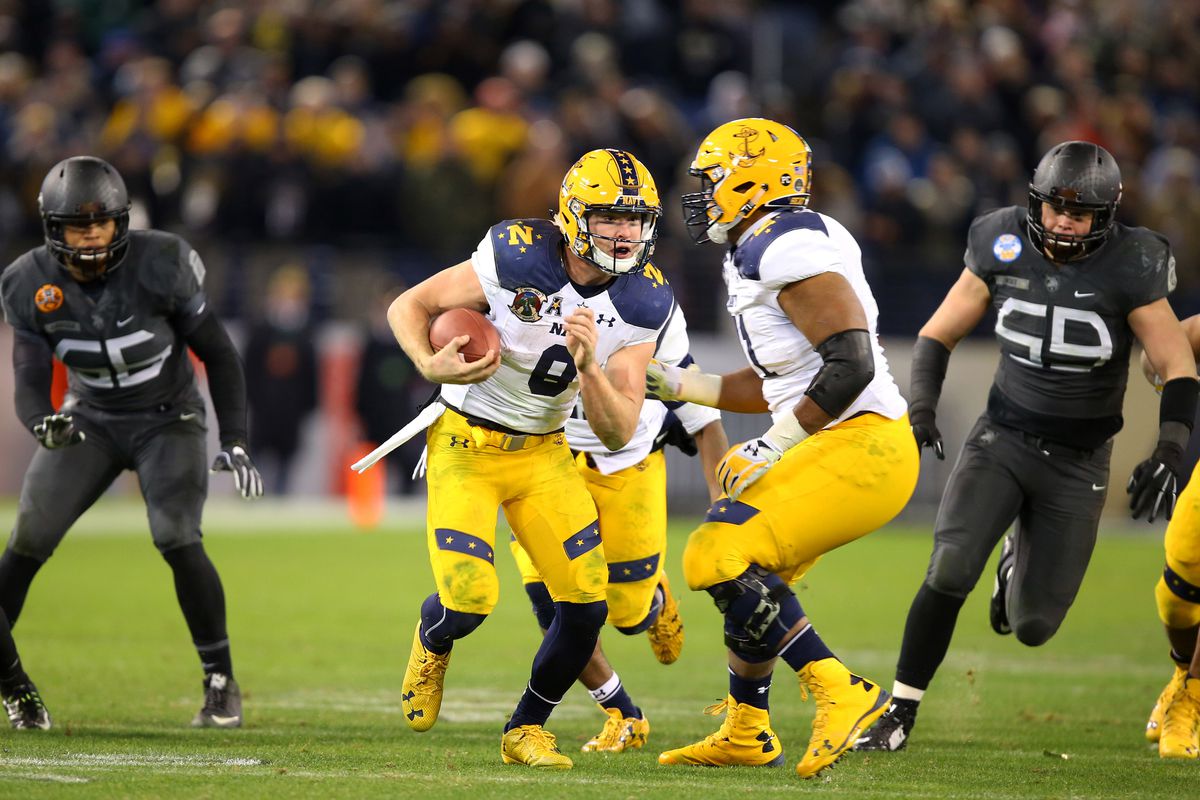 Plodding along, college football is hoping to eventually complete this stubborn journey through the regular season and set up a consensus four team playoff to determine a champion. Unfortunately, each week is speckled or marred with Covid related challenges. As of this Thursday morning, there are six postponements or cancellations already.

We know Jason Benetti and his wonderful talent across three sports, baseball, football and basketball. We also know that he’s a law school alum of Wake Forest. Then there’s Joe Beninati whose name is occasionally sprinkled on the roster of college football telecasts. Joe is from the New York area who’s the television voice of the Washington Caps.

With the growth of remote broadcasts, I’m waiting for a pair of voices to be assigned two games in one day. ESPN did it with MLB if memory serves me.

ESPN’s featured games this weekend are: Oklahoma-West Virginia (now cancelled), UNC-Miami, LSU-Florida and the traditional USC-UCLA rivalry. Announcers will be present at sites.

Love ESPN’s Bob Wischusen. He’s distinct and brings quickness and energy to the broadcasts. But partner Dan Orlovsky needs a muzzle. Less is more. Too many speeches. No need to talk after every play.

CBS’ Gary Danielson told us that the one game he’s gained an attachment to is Army-Navy. He and play-by-player Brad Nessler have it tomorrow. There won’t be the usual pomp. Only limited attendance this year and it will be played in West Point.

Gus Johnson and Joel Klatt were assigned the cancelled Ohio State-Michigan game. So the pair gets Utah at Colorado. That’s 12 noon ET, 10 a.m. in Boulder. The loss of Michigan-Ohio State this Saturday leaves a void for everyone.

These listings are unofficial and subject to change, particularly this season because of changing circumstances caused by the pandemic. You can also check for updates too at Eye on Sky and Air Sports