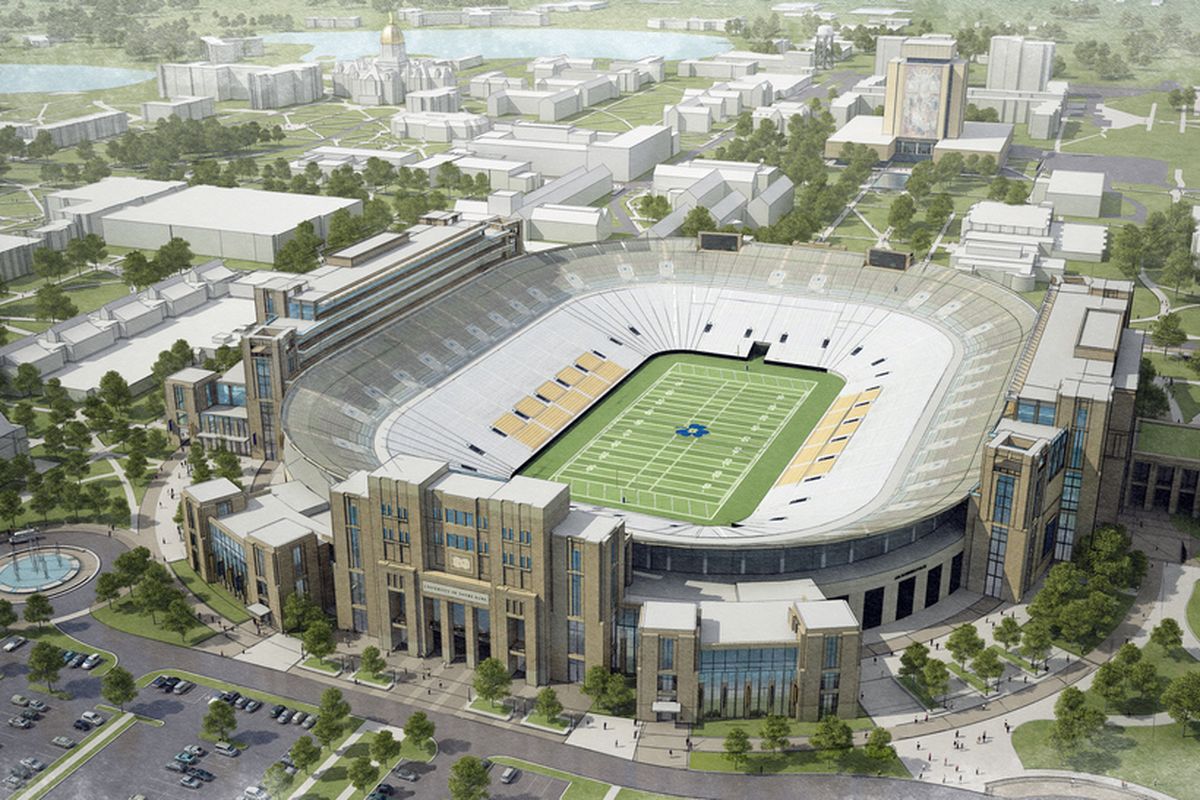 Another weekend of college football. Still, a limited schedule. Next weekend, the SEC will kickoff. There’s also hope too that the Big Ten might reverse its decision not to play this fall.

ESPN’s talent faces mixed assignments. Some of the crews, those covering featured games, will be on site. Others will be doing play-by-play and color, from their homes.

Fox’ Tim Brando will be on the NFL this weekend, not college.

Because of the intersection of sports this late summer and fall, the Notre Dame telecast moves from NBC to its USA Network affiliate. The Peacock Network has the U.S. Open this weekend. With Mike Tirico on golf, Paul Burmeister, gets the play-by-play nod. He’s certainly familiar with the Irish. Paul’s been calling their games on radio since 2018. He’ll step into the TV booth for the Irish matchup against South Florida.This fall viewers will be treated to MLB, NBA, NFL and major golf including The Masters. It’s been an odd year to say the least.

Mark Jones, fresh off ESPN’s NBA coverage is back on college football this season. He gets the ABC game, pitting Navy at Tulane.

CBS had to make a last minute shuffle when the BYU-Army game was postponed this week because of Covid-19 cases. So #23 Appalachian State at Marshall is moved from the CBS Sports Network on cable to mainstream CBS Saturday at 3:30 p.m. Big time exposure for these two small football schools.

ESPN’s number one college team, Chris Fowler and Kirk Herbstreit, has a top twenty game on ABC, #17 Miami and #18 Louisville.