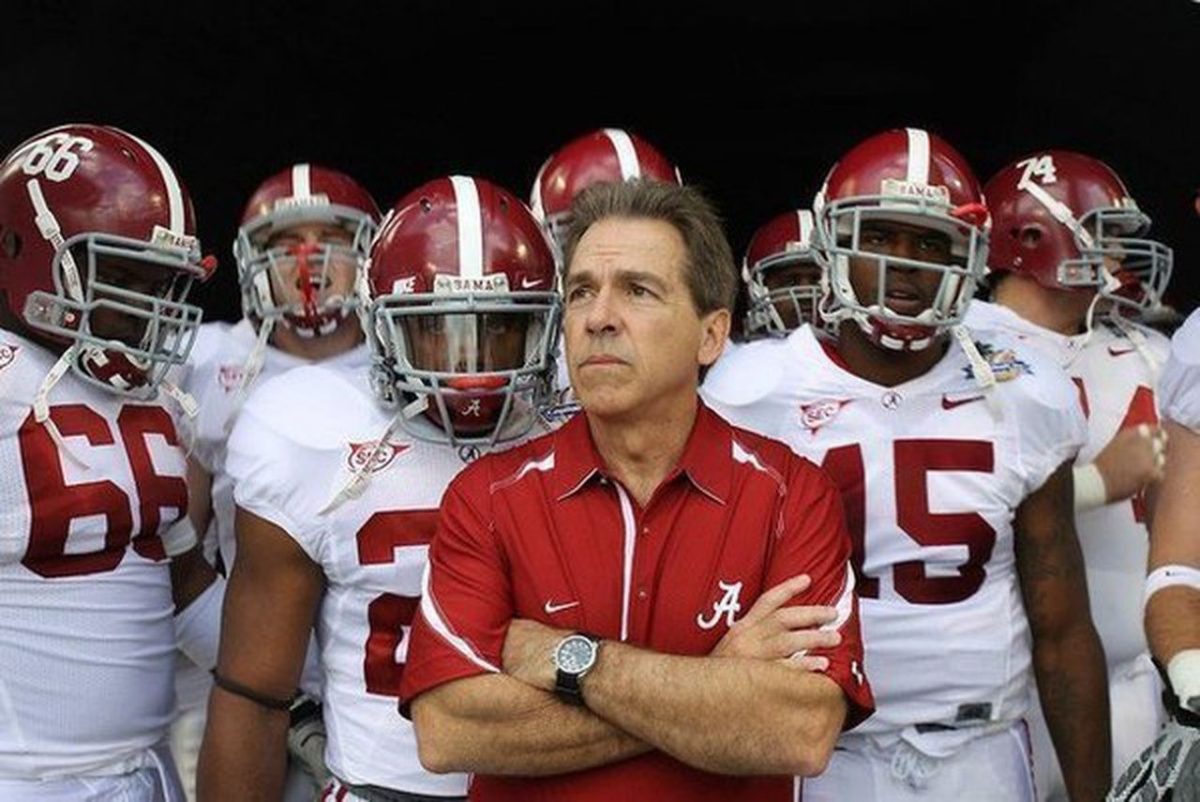 The schedule is still thin  and will be until the Big Ten and Mountain West start on October 24th. The Pac-12 and Mid-Atlantic will follow.

One game postponed this week, Troy at South Alabama.

CBS’ SEC game this week is #13 Texas A&M at #2 Alabama. While last week’s upset win by Mississippi State over LSU did an overall season high rating of 2.5, more than any game on any network this year, it marked a drop of 17% vs. the corresponding SEC opener last year, Alabama-South Carolina (per Sports Media Watch)

Jordan Rodgers of the SEC Network is the younger brother of the Packers’ standout, Aaron Rodgers.

ESPN will again have a mix this weekend. Some broadcasters will work live from the site. Others call the game from the convenience of their homes.

When do the other leagues start?