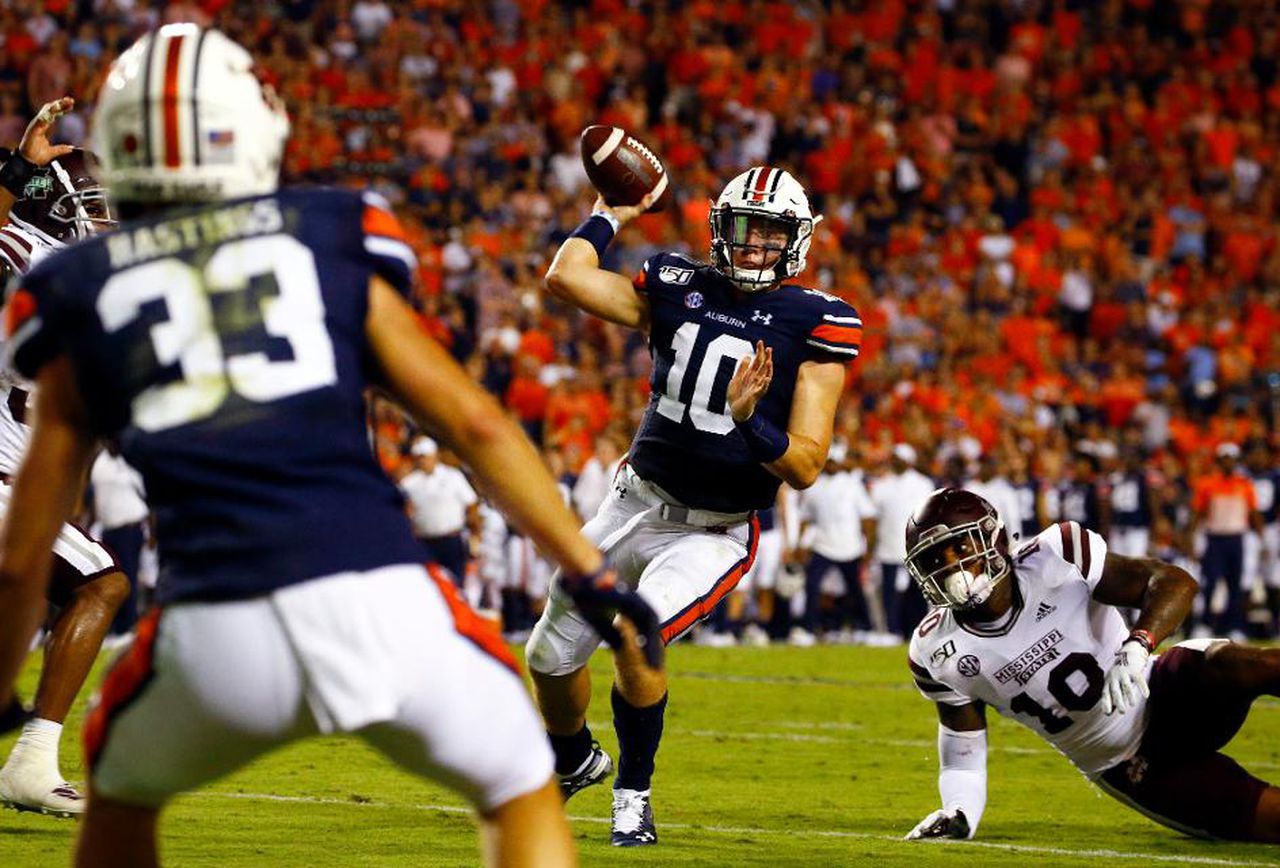 Choices galore this weekend. Baseball, college football and the NFL intersect. Hockey is here and the NBA is around the corner. No better time for fans to binge. There’s material for everyone.

Jason Benetti has the call of the ESPN nightcap between Washington and Stanford on Saturday, teamed with Cardinal alum Rod Gilmore. Benetti has worked for the Worldwide Leader since his late 20s, and has emerged as one of the higher-profile multi-sport voices on the network. He’s now 36.

The Syracuse and Wake Forest Law School grad  has taken one of the more conventional paths to the top, spending the early parts of his career calling various college sports at DePaul and High Point and with regional and national networks. Benetti did minor league baseball, including a five-year stint with the Triple-A Syracuse Chiefs, before  he landed on a part-time basis with the White Sox in 2016. Benetti grew up in Chicago. When Hawk Harrelson retired, Jason got the fulltime gig .

Benetti joined ESPN in 2011 as a college basketball announcer, where he has become known as one of Bill Walton’s broadcast partners. He has taken on a prominent role in their Major League Baseball coverage, leading the popular alternate Statcast broadcasts for the Home Run Derby and Wild Card Games. This is his fourth year as a regular on college football games. This season is his first season with Gilmore after spending the previous three working next to Kelly Stouffer.

This is an all-attorney broadcast team. As mentioned above, Gilmore is a law school grad too.