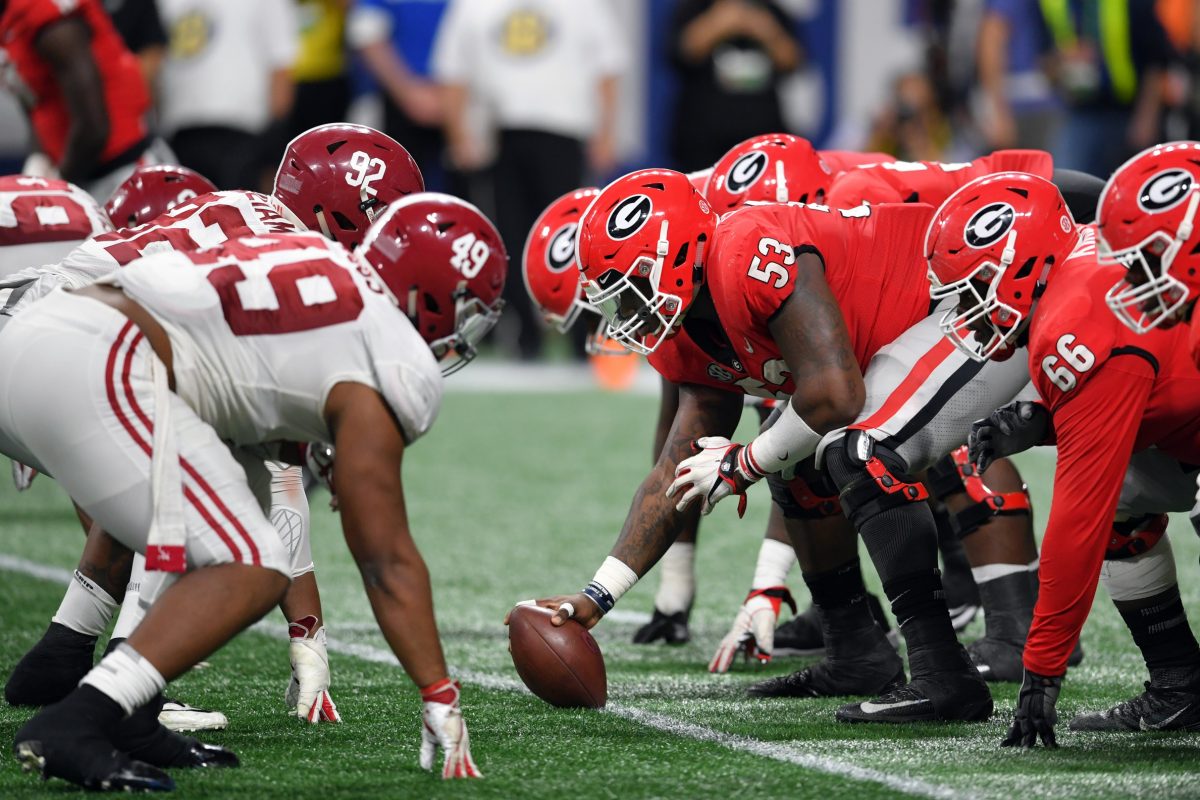 With baseball off its programming charts, ESPN begins college football this weekend on Wednesday with Coastal Carolina at #21 Louisiana

Beth Mowins calls the SMU at Tulane game. She’s an ESPN vet who called her first college game for the network in 2005. She’s also done soccer, volleyball, softball and the Women’s College World Series. A graduate of Lafayette College where she captained the basketball team, Mowins earned her Masters from Syracuse.

It was announced that the Florida-LSU game in Gainesville has been postponed. Earlier the Associated Press reported 19 positive Covid tests at Florida and that the school administration had shut down the football facility. Earlier in the roller coaster week, Gators’ coach Dan Mullen told the media that he was hoping to “pack the Swamp,” following the guidelines of the governor who opened things up in the Sunshine State.

As such, the Florida-LSU game on ESPN at 4p is replaced by #11 Texas A&M at Mississippi State.

Fox’ college football schedule is thin. This week it has only one game on its schedule, Kansas at West Virginia. It means there’s room for only one crew and that the talented duo of Tim Brando and Spencer Tillman have the week off. When the Big Ten schedule kicks in beginning on October 26th Fox will have more games to go around.

It should be noted that when the Pac-12 starts, it will no have football games on its in-house Pac-12 Network

NBC’s Mike Tirico and Tony Dungy have a busy weekend. They’ll be at Notre Dame Stadium on Saturday to call the game between the #4 Irish and and Louisville. They’ll then head to Connecticut to do studio work for Sunday Night Football.

Nice to see Bill Roth’s name on the roster of play-by-play announcers this weekend. He has UMass @ Georgia Southern on ESPN2. Bill was the longtime Voice of Virginia Tech and is identified with many of the school’s strong college football seasons.

ESPN, which presents more college football than any network, continues a mixed practice of its game production. Some have the announcers at their home studios. Still others, the voices are on site. These four are among those where the announcers are at stadiums.