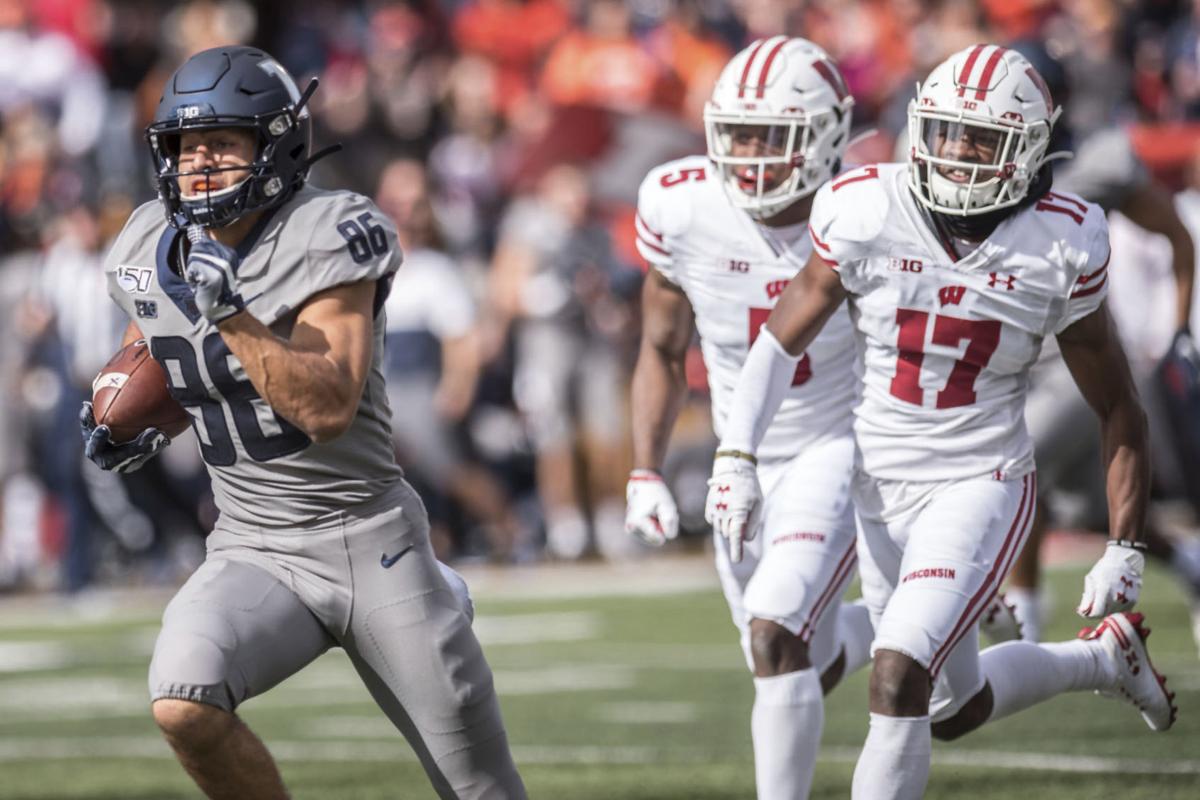 The Big Ten takes the spotlight this weekend.

After being shut down for Covid19, the league is on the football field for the first time in 2020. There will be a renewal of Ohio State and Michigan after all! Ohio State has won the last eight against its biggest rival. The programs will clash on December 12th.

In this improvised season, each Big Ten school will play an eight-game Conference-only schedule starting Friday. A ninth game, engaging all 14 teams, is slated during a newly developed Big Ten Champions Week, the weekend of December 19th.

The Big Ten Network runs the opener this Friday night when #14 Wisconsin hosts Illinois. Last October, the Illini shocked the then #6 Badgers, 24-23.

Fox which holds some Big Ten rights runs six telecasts this weekend on either Big Fox or FS1.

A Fox spokesperson says that the network generally travels its announcers to the site but not all the time. Its number one college broadcast team, Gus Johnson and Joel Klatt open Saturday with a high-noon game, Nebraska at #5 Ohio State.

ESPN which travels its on-air crew to feature games and to some others each week is telling us that its voices will be on site for these special games this weekend, Oklahoma at TCU, Notre Dame at Pittsburgh, Baylor at Texas and Michigan at Minnesota.

Chris Fowler and Herbie, both of whom didn’t work last week because LSU-Florida was postponed due to Covid-19 will have the Saturday night ABC game when the Gophers host the Wolverines.

Women who will work in the booth this weekend: Fox is using Lisa Byington and the steady Beth Mowins will be in place for ESPN.

Joe Tessitore sounds comfortable and relaxed back in the college play-by-play booth after a couple seasons calling Monday Night Football.

Cory Provus working Purdue at Iowa for the Big Ten Network is one of the radio voices of the Minnesota Twins. He’s a cousin of the Dallas Cowboys’ legendary announcer, Brad Sham.

Football is in full swing. There are eleven 12 noon games alone, this Saturday. No shortage of what to watch.

If the name Randy Cross, 66, sounds familiar, it’s because he was heard and seen prominently on the main CBS Network and NBC for years as an analyst on NFL broadcasts. Cross was an offensive linesman for the 49ers in the 70s and 80s. He now does college games for CBS Sports Network. His partner is John Sadak. They’ll be on Houston at Navy this Saturday.