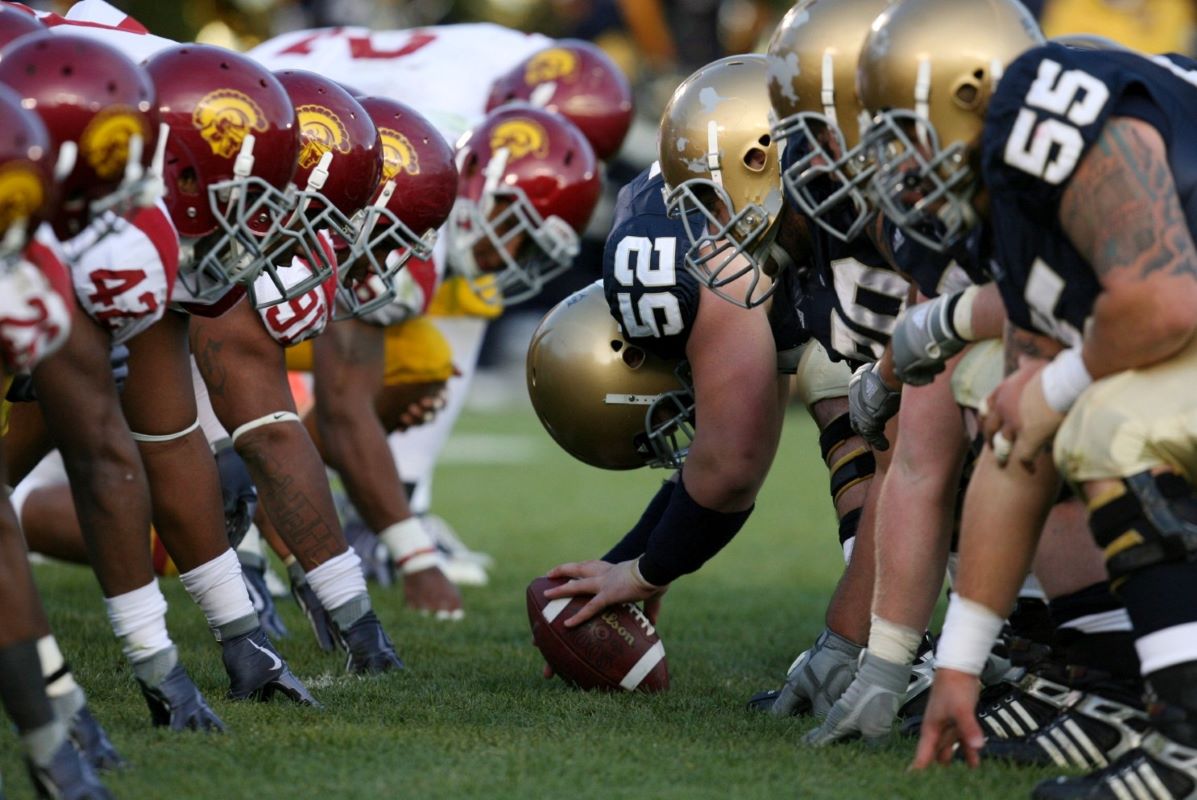 Little can discount the great rivalry of USC and Notre Dame, including a Trojans’ 3-3 record. NBC still designated it for primetime. Mike Tirico will be in on the call. Drew Brees will be with him.

It was a stretch of mixed bag of praise and criticism for the likeable Tirico. He and the Sunday night studio gang had lots of time to fill during a rare rain delay (Chiefs-Bills) and were entertaining. What I liked even more was that he was himself, waving his hands, kibitzing about the delay and having fun with his studio mates.

But Mike also was criticized by the media for not coming down harder on Jon Gruden for his defenseless email trail ten years ago. Tirico gets a number of Sunday night games by contract when he fills in for Al Michaels.

Tirico has to opine a bit more or his succession of Bob Costas in the studio will be deemed a disappointment. Mike’s greatest asset is his versatility. He can do anything well. But well isn’t enough in the big chair. He has to fashion some tempered venom, emote more and whip-up viewers. Mild questions won’t cut it.

Guys you just see. They’re on this roster of broadcasters. They are where they are and you wonder if they’ll ever grow. Guys like Jason Horowitz, John Schriffen, Dave Ryan, and Dave Neal (son of former NBA Turner voice Bob Neal). None is bad. Perhaps there are just no openings or these voices are viewed by their employers as average.

The truth is there are lots of very good play-by-players but there just so many games. If it was my chess game to play, Tim Brando would go to the top of the list at Fox. He brings the full package to the booth. At ESPN, Sean McDonough would go right to the top without any hesitation. Bob Wischusen would be right behind him. I always like Mark Jones, Dave Pasch and Wes Durham. You’re in good hands with any of them. Talking of Sean, you have to wonder how he feels about the Gruden collapse. There were reports that he and Sean never really hit it off.

CBS’ Brad Nessler and Gary Danielson have LSU at Ole Miss Saturday. What will happen to the duo 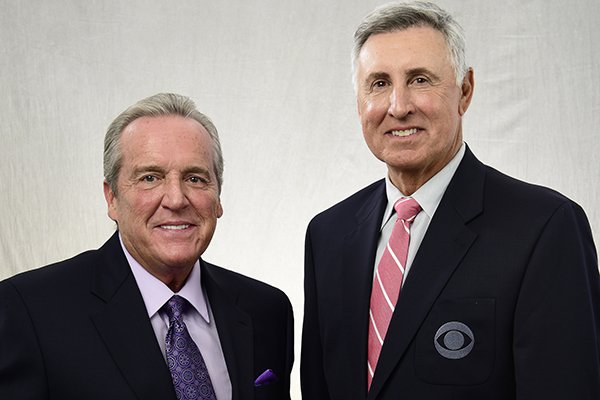 when ESPN takes the entire SEC reins. They’re a good team. They partnered at ESPN years ago. Maybe they’ll head back there. Not that the ESPNers have any shortage of talent. Danielson is 70 (right) and Nessler, 65 (left).

A quick look at the ACC, not pretty. Wake atop at 6-0 and Florida State 2-4. The ground is quaking around the grave of the great Bobby Bowden.