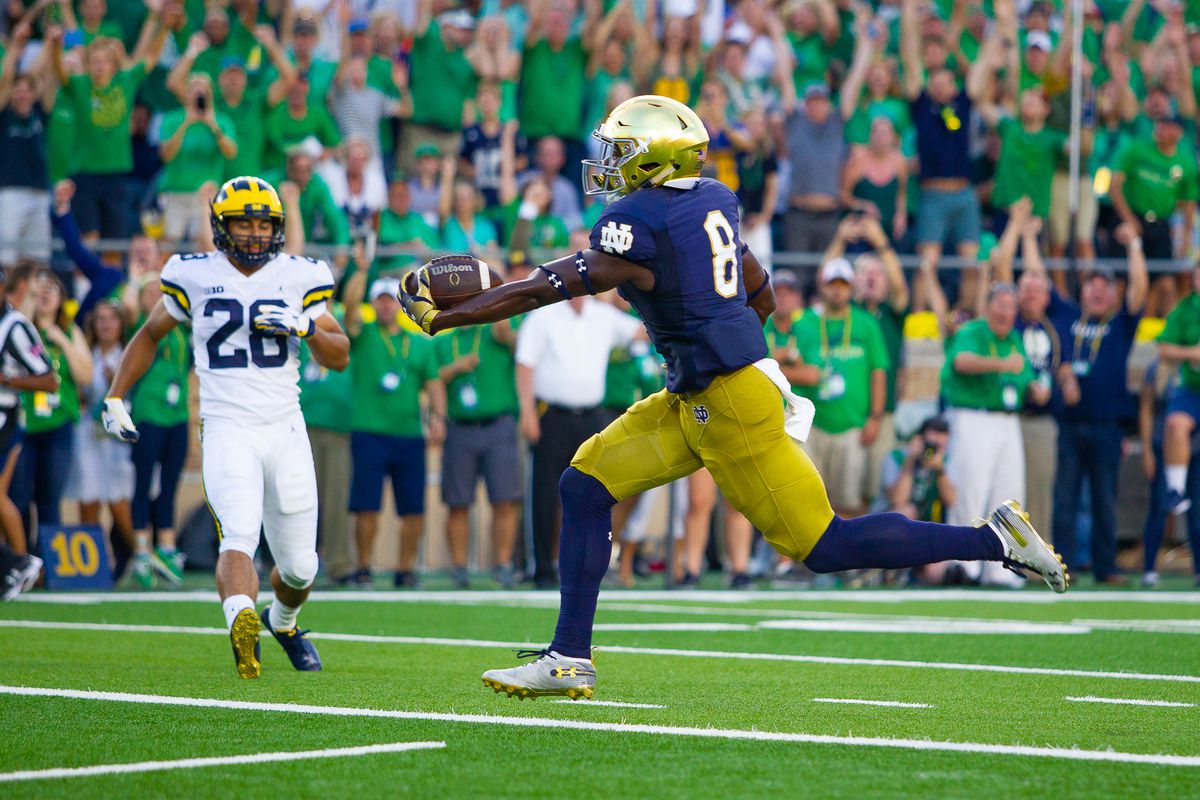 A rivalry steeped in tradition, this is Michigan-Notre Dame weekend.

College football comes and goes so quickly, fans want to savor every weekend. Here we go, Week #9. We’re in the heart of the season with lots still to settle on the gridiron.

Jake Baskin has a feature on Dan Hellie. It’s lodged below the schedule. Good stuff! 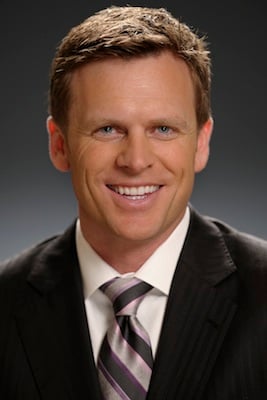 Dan Hallie has the call on Fox Sports 1’s coverage of Texas Tech and Kansas this Saturday night alongside former Stanford two-sport athlete Evan Moore. Though not a regular play-by-play announcer on Fox’s college football coverage, Hellie has emerged as one of the faces of football media, in a variety of different capacities.

A Maryland native who was part of the same Tennessee graduating class as Peyton Manning, Hellie, 44, bounced around small towns across the country before landing a job as the sports director of the ABC affiliate in Orlando in 2003. In 2006, he moved back to his home market of Washington, D.C. to take a job with the NBC affiliate there, later becoming sports director. As sports director, he anchored NBC 4’s Redskins coverage and he also got a chance to cover the 2012 Summer Olympics in London.

Hellie joined NFL Network in 2013 and still serves as the host of its nightly show, NFL Total Access. As a play-by-play broadcaster, Hellie calls Tennessee Titans’ preseason games, was one of the lead announcers for the short-lived Alliance of American Football, and has called NFL games for Fox each of the past four seasons.