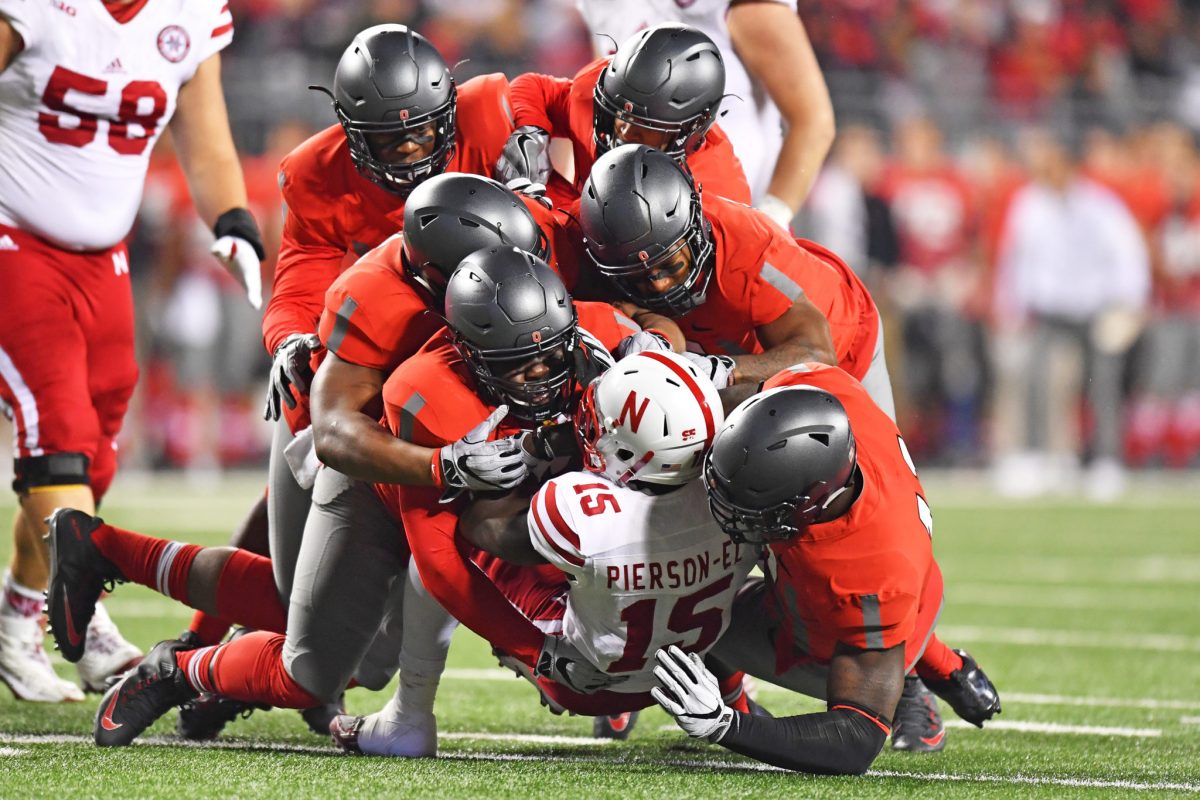 Another weekend of college football, All announcers, for a weekend full of games beginning Thursday, 62 games!

With sideline reporters, some 150 announcers get work this weekend. Not all make tons of dough. For some, it’s beer money and for others, it goes to tuition for their kids’ colleges.

Jake Baskin’s profile of Justin Kutcher is below the schedule 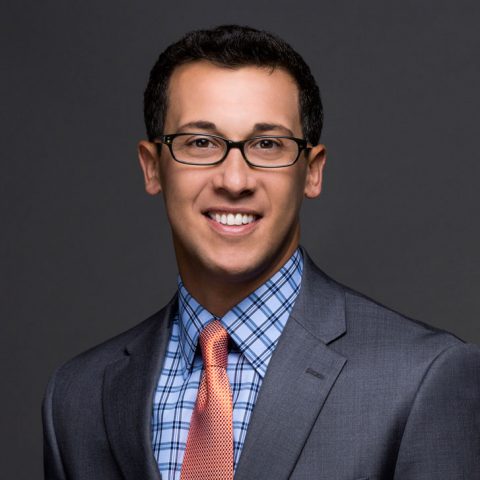 Justin Kutcher is on the call for the FS1 nightcap between Washington State and Utah alongside former USC captain Petros Papadakis and recently-retired NFL running back Shane Vereen. The 39-year-old Connecticut native is one of the most versatile broadcasters in Fox’ system, and continues to be rewarded with more big assignments each year.

Kutcher, a Boston University graduate, first worked with Fox in the early 2000s as a statistician and runner, primarily for baseball. He bounced around teams and networks during the early part of his play-by-play career before landing at ESPN in 2008 as a college sports broadcaster and studio host. Although football, basketball, and baseball were his primary sports, he would also spend time behind the mic for softball, soccer, volleyball, and hockey during his time with the Worldwide Leader.

Fox scooped Kutcher up in 2012 for their college football and basketball coverage, and he quickly rose up the ladder, calling his first Major League Baseball game in April of 2013 and his first NFL game eight months later.

Kutcher did play-by-play for Fox’s coverage of the 2015 FIFA Women’s World Cup and 2016 Copa America, and he’s also hosted the Westminster Dog Show for the last five years.

This past July, it was announced that he was appointed as the new television voice of the Washington Wizards. Whether the new job allows him to continue at Fox beyond this season remains to be seen.