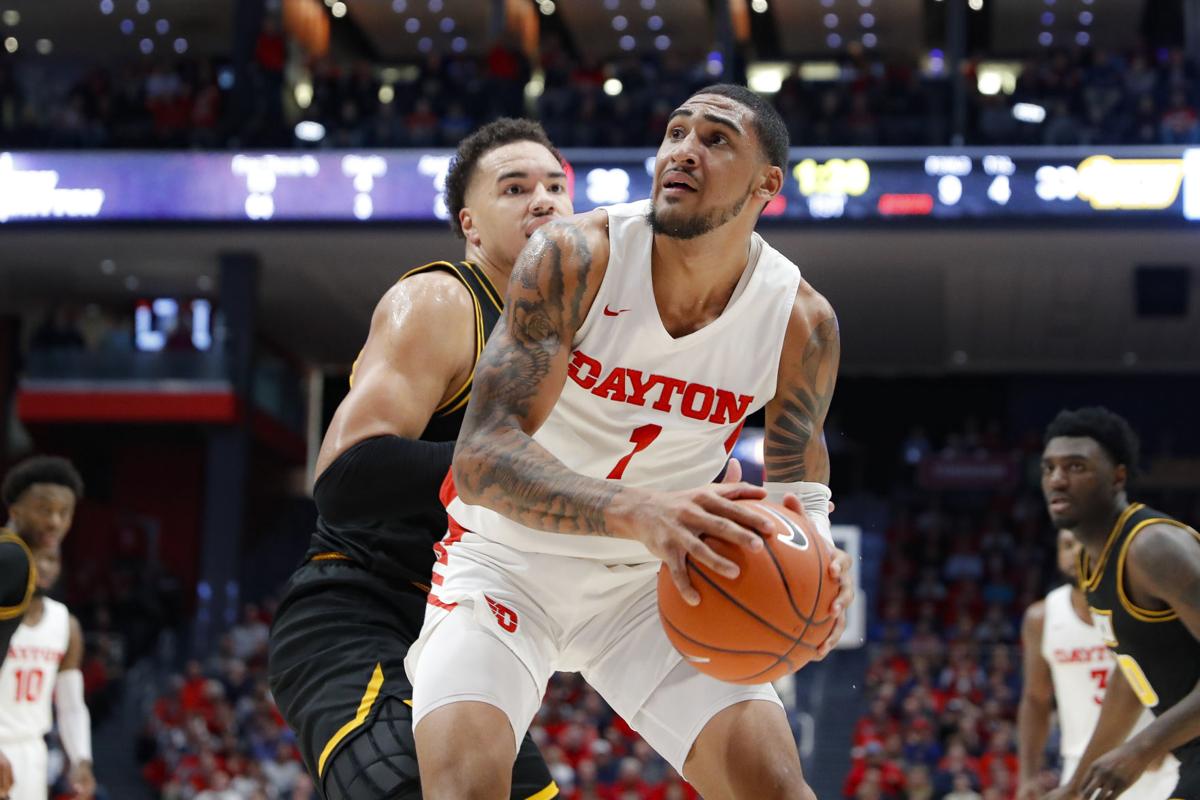 Dayton's Obi Toppin averages close to 20 ppg and 8 rpg. The Flyers are 6th in America and NBC Sports Network has its game at UMass Saturday at 12:30

NBC Sports Network has the rights to Atlantic 10 Basketball. This year the conference’s Dayton Flyers are garnering many headlines. Ranked sixth in the country, Dayton is at UMass on Saturday at 12:30. Whit Watson and John Giannini preside over the NBCSN microphones. Watson is a former ESPNer who works for NBC’s Golf Channel. Giannini coached at Rowan, Maine and LaSalle.

Nice to see Tom McCarthy on CBS Broadcast this weekend, working Indiana at Michigan. Times have changed. Neither team is ranked. McCarthy is good. He isn’t programmed or scripted. He also does Phillies baseball and gets an occasional rep on CBS’ NFL coverage.

Dave Neal has a good partner this weekend in Debbie Antonelli. Mississippi State at Arkansas. Dave’s dad, Bob, was one of the lead voices of Turner’s NBA package in the 80s and 90s.

If you woke up out of a deep sleep and looked at those Big East standings, you’s think the world has turned upside down.  Georgetown, DePaul and St. John’s are holding up the rest of the league from the bottom of the standings. Where have you gone Ray Meyer, Lou Carnesecca and big John Thompson?  Always reliable Tim Brando and Donny Marshall will be at Hinkle to add some spice. Andy Katz will chime in too. Yes, Andy. There’s life after ESPN.

There are guys on this roster of broadcasters whom I couldn’t identify if you put a gun to my head.

The list of telecasts below represents only those on some form of television or cable. Many others are streamed free of charge or behind a firewall.

J. B. Long, Voice of the Los Angeles Rams and Ted Robinson, for former Voice of the 49ers call games this weekend for the Pac-12 Network.

Did you know that the very capable Roxy Bernstein whom you hear and see on ESPN and the Pac-12 Network is a brother-in-law of Joe Pasternack, coach of UC, Santa Barbara. Joe’s wife Lindsay is Roxy’s sister. Can you name two fairly well known sportscasters who are UC, Santa Barbara alumni? Yes, Jim Rome and Fox’ Charissa Thompson.