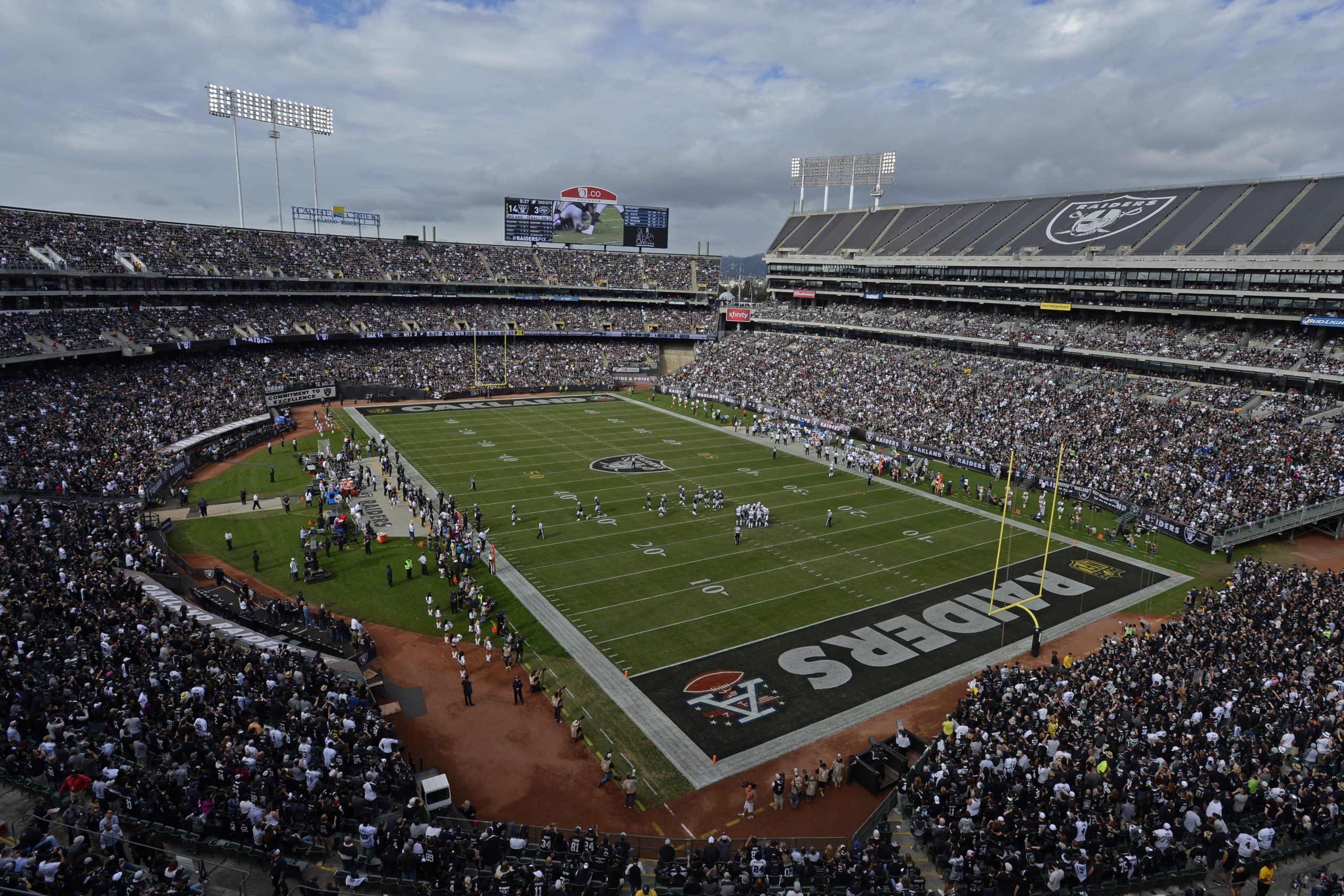 I grew up in the East Bay area of Northern California and sports, both professional and collegiate, had a huge influence on my life. The broadcasters, the voices of  my favorite teams, were storytellers. They were effective communicators who touched me in indelible ways. These long-time play-by-players stimulated my love for sports, a passion that hasn’t waned a bit today.

Joe Starkey is the legendary voice of the University of California football team. He also did San Francisco 49ers games for twenty seasons. Joe just completed his 45th season doing Bears games on radio. He faced daunting travel challenges doing both teams all those fall weekends. Getting from one game to the other, Saturday to Sunday was not easy.

I have two siblings so our weekends were always filled with activities. Yet they never stopped my father and me from listening to Starkey and keeping abreast of the performance of our beloved Bears. Cal is my father’s alma mater so the experience of rooting and tuning into the broadcast together, helped us bond.

One of my earliest memories was a game between Cal and Oregon State. I was supposedly helping him fix our old Jeep, but really, I was just sitting next to him and becoming absolutely lost in Starkey’s call. He painted such rich football pictures that they produced a childhood imagination of being right down on the field. Starkey was as much a part of my formative years as school and sports. He connected me with my team and in an indirect way brought me closer to my father.

Of course, before my time, Starkey stamped what was arguably the craziest play in college football history. Yes, the rivalry game in 1982, Stanford-Cal, when the band ran out on the field. The amazement and disbelief of what he witnessed that moment was manifested in his screechy call, one that’s always replayed.

What Starkey was able to do with the game of football, Roxy Bernstein did for Cal basketball. Like football, my father and I followed the fortunes of the basketball team.

Bernstein was quite a bit younger than Starkey. His youthful enthusiasm spoke to my childhood excitement for the game. The most memorable storyline from that period was Sean Lampley’s pursuit of the school’s all-time scoring record. Roxy’s call chronicling Sean’s pursuit was enthralling and intoxicating. He was always on top of where Lampley stood at any given moment which made Lampley’s chase for the record a must listen for both my father and me. (The record was later broken by Jerome Randle.)

Roxy also nicely assessed the stature and strength of the opposing team during pre-game programming. I can remember him talking highly about a University of Arizona team that featured Richard Jefferson and Luke Walton. The way he spoke about them in such exalting terms made me believe that the Bears had no business being on the court with Arizona. This made the final minutes of the game feel like a suspenseful movie. The Bears were in it until the last seconds.

Much like Starkey, Bernstein was able to introduce me to a sport that I still love today. When I see Roxy broadcasting games on ESPN and the Pac-12 Network I can’t help but feel proud to have included him in my early years following basketball. From a young Bay Area broadcaster, Roxy is now fairly high on the depth chart of ESPN’s coverage of both football and basketball.

I’m a Raiders fan and loved listening to Greg Papa who called their games for 21 seasons. He had a great signature touchdown call. He’d bellow in raspy and grizzly tone, “Touchdown Raiders!” Papa fondled the letter R in Raiders for a second or two. It gave me chills as a child and still does when I get the chance to watch old highlights. Papa stimulated my love for the Raiders and for all professional football for that matter. Those Raiders teams of the early 2000s with Gruden, Gannon, Brown and Rice had the grit and Raider mystique. I was infatuated with it.

They seemed like comic book villains and Papa played on the narrative. He was adored by fans of all ages. His departure from the Raiders broadcasting team prior to the 2018 season was devastating to my friends and me, fans of the silver and black.

One of my buddies was so displeased that he called into the Bay Area radio station that Greg worked for (95.7 The Game) and voiced his displeasure so vehemently that he is now banned from calling in again. Brent Musburger took over in 2018 and a year later Papa was gobbled up by the 49ers.

The final broadcaster of my childhood is Oakland Athletics’ voice, Ken Korach. During the 2002 season when the A’s went on their historic 20 game winning streak, my father and I became so enthralled by the team that Korach became part of the family, his voice heard at the dinner table almost every night as we followed the streak.

Korach also had a keen sense of Bay Area fandom and it was never more apparent than when he made the final call of Dallas Braden’s perfect game. When Braden recorded the final out, Korach exclaimed, “Not bad for a kid from Petaluma”! Braden hails from Petaluma about 45 minutes north of Oakland.

As a child from the Bay Area myself, the call meant a lot to me, as I’m sure it did to many others. Wouldn’t you know it that Braden is now a television analyst on A’s broadcasts. All I can help but think is, not bad for a kid from Petaluma.

It’s important to recognize the earlier broadcasters who laid the play-by-play foundation in the Bay Area, the men who developed the framework for greatness. Russ Hodges arrived from New York with the baseball Giants in 1958. His 1951 call of Bobby Thomson’s playoff winning home run, “The Giants win the pennant! The Giants win the pennant!” still rings through national and Bay Area broadcasts many Octobers when the baseball pennant race heats up.

Next up is Bay Area broadcasting legend Bill King. He  had the longest tenure of any Philadelphia/Kansas City/Oakland Athletics broadcaster. His “Holy Toledo!” home run call has been turned into a sign in right center field at the A’s ballpark. It lights up after every Oakland home run. King might even be better remembered as an extraordinary play-by-play voice for the Raiders and Warriors. He also did some Giants games during the club’s early years in San Francisco.

A historic look at Bay Area would not be complete without mentioning Lon Simmons who served as a broadcaster for the 49ers, Giants and A’s. His famous “Tell it goodbye” home run call is still remembered today.

Hodges, Simmons, King and the Giants’ Jon Miller are all Ford Frick winners, a prestige award given by the Baseball Hall of Fame for broadcast excellence.

Yes, the Bay Area has a rich history indeed of mesmerizing broadcast greats! And I was lucky to experience some of it.