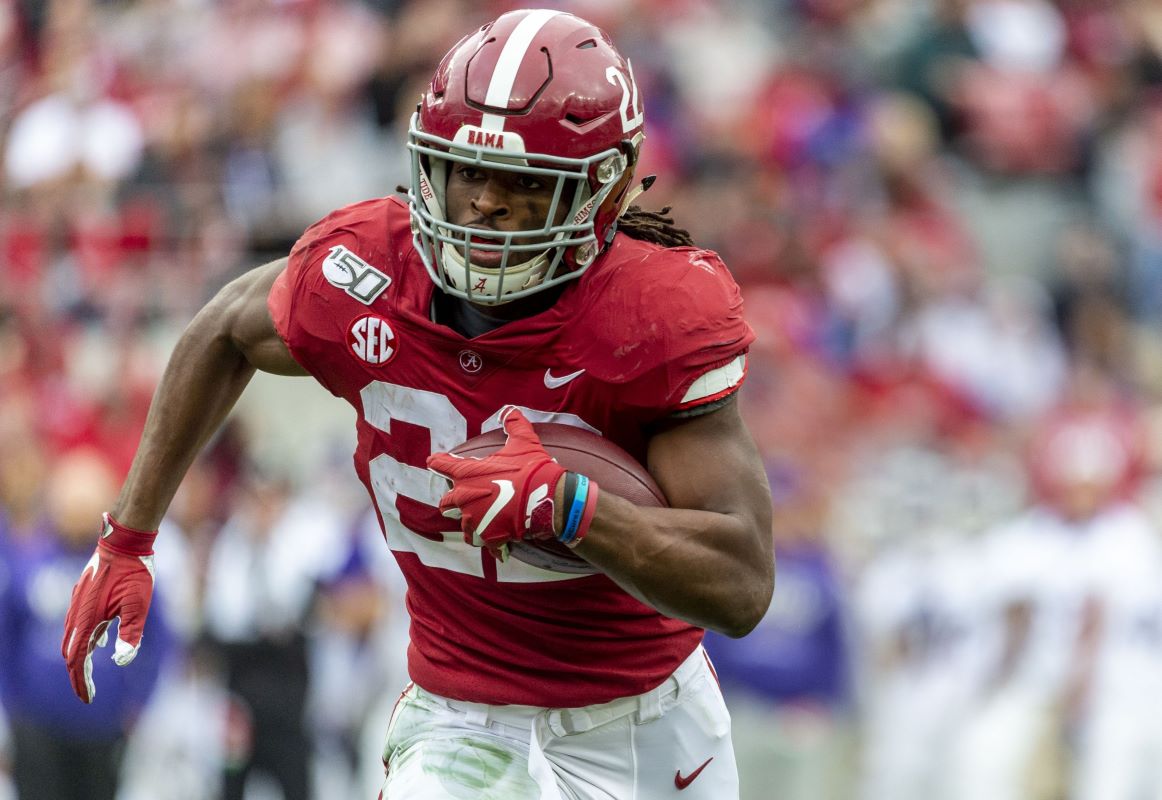 Tim Brando is in Stillwater with longtime partner Spencer Tillman for TCU at #10 Oklahoma State. It’s a prime-timer on Fox at 8ET.
See Brando’s rankings this week (below)
Here is  some info on this weekend’s broadcasters.
Tuesday, November 9 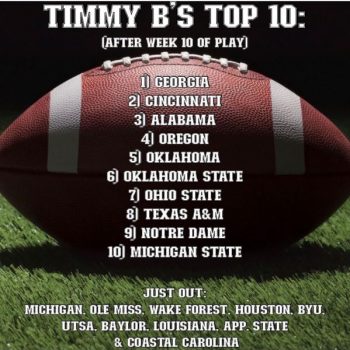 When Collins did the Dodgers, he screamed, and his color man was Steve Lyons, whose approach was to be as goofy as possible. I’m reminded that Collins was the first one I heard saying of a line drive dropping into the outfield, “That ball will get DOWN.” I didn’t like it then and I don’t like it now.

Unlike Vin, Davis has a color man–and Orel Hershiser is a good one–but does a lot more anecdotal stuff than he does on network TV.