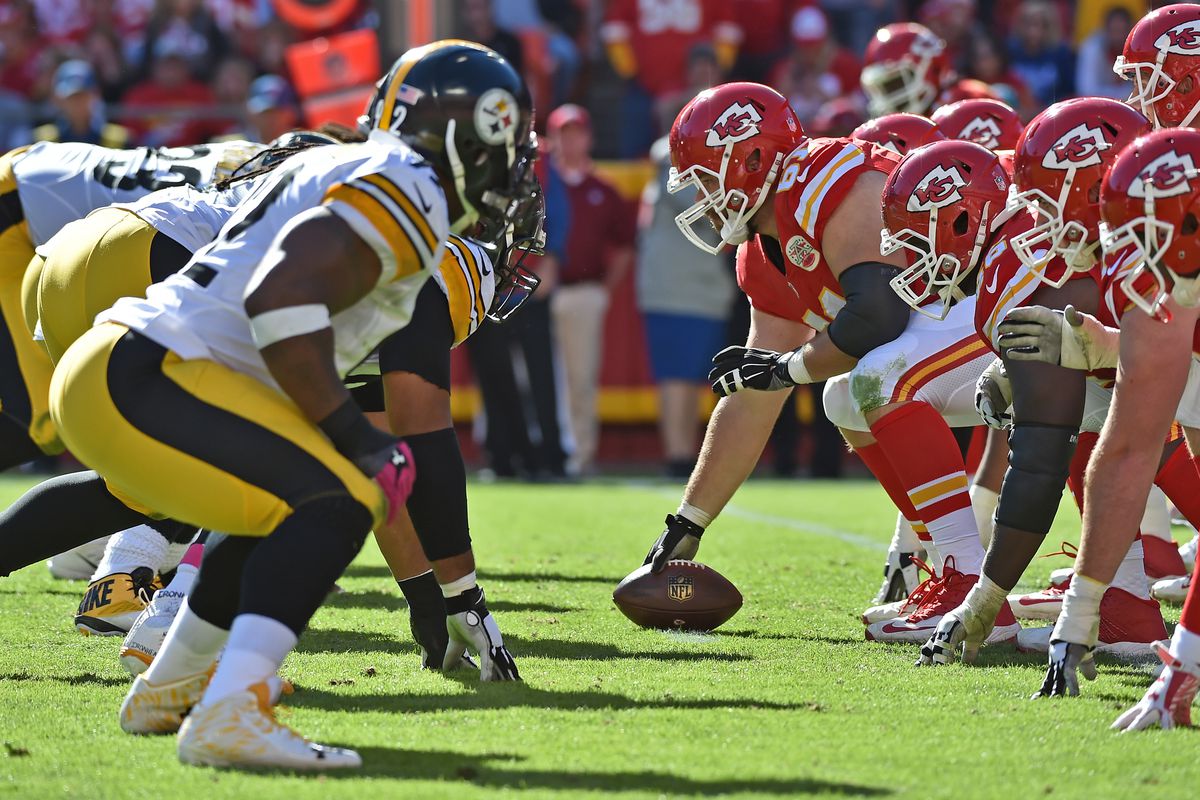 They always have something to say. It’s football and it’s Sunday. Kept my eye on two games Sunday, Giants and Eagles and Pittsburgh and Kansas City. Here were some of the announcers’ comments

Tough Adjustment: Jonathan Vilma analyzed that on the first offensive drive for the Giants that the game pace in the NFL is much faster for quarterback Jake Fromm than it was when he played at the University of Georgia, meaning he will have to read the Eagles defense faster.

Broadcasting Difficulty: Fox broadcast cut to commercial after a flag was thrown after a Giants punt, leaving fans to question what the penalty was until after the commercial break.

New York Shuffle: After appearing as if the Giants were going to go for it on 4th and 3, the entire offense left the field and they punted in hopes of confusing the Eagles, however, the only people that were confused were the commentators in the booth, questioning why the Giants wouldn’t throw the ball on that play.

Throwback Moment: Kenny Albert noted that the 2018 College Football National Championship game between Alabama and Georgia was another battle between Jalen Hurts and Jake Fromm, giving fans a flashback to each of the quarterbacks’ college days.

Philly’s Rushing Troubles: After highlighting how improved the running attack is for the Philadelphia Eagles, they have only accumulated 14 rushing yards as a team through the first 10 minutes of play.

Reminiscing: Prior to the game, Kenny Albert asked Giants head coach Joe Judge (a Philly native) who his favorite all-time Eagles were, and the first name he mentioned was Vai Sikahema, who returned an 87 yard kick return touchdown against the Giants in 1992.

Pre-Game Analysis: Tony Romo noted that the Steelers have had a hard time overcoming turnovers and that their margin for error is very small against a red hot Chiefs defense.

Rough Starts: Before the Steelers opening drive, Jim Nantz noted that the Steelers have had a hard time putting up points in the first half, with their last first half touchdown being four games ago when they faced the Chargers.

Christmas Sing-Along: Before the Chiefs first offensive drive, the CBS broadcast cut to a clip of quarterback Patrick Mahomes as a child singing Rudolph the Red-Nosed Reindeer, and Jim Nantz finished some of the lyrics when it cut back to the game.

Increased Patience: Tony Romo observed that Patrick Mahomes has played the game with a lot more patience and is taking what defenses are giving him, rather than forcing throws downfield and playing backyard football which lead to turnovers.

Spreading the Love: Jim Nantz tells audiences that on Chiefs’ quarterback Patrick Mahomes’ first 5 throws, they have been caught by 4 different receivers, making up for the loss of tight end Travis Kelce.

Scott Finds His Stride: Kenny Albert mentioned after Eagles’ running back Boston Scott scored a rushing touchdown.  Each of his 8 of 12 career rushing touchdowns were against the New York Giants.

The Mahomes Difference: As the first quarter comes to a conclusion, the CBS broadcast displays that the Chiefs have already had 9 first downs compared to only 1 by the Pittsburgh Steelers.

Being a Grinch: After a fan in a Grinch costume was shown on screen, Nantz used this opportunity to highlight that this is the 8th straight game the Steelers haven’t given up a first quarter touchdown, to which Romo called him a Grinch.