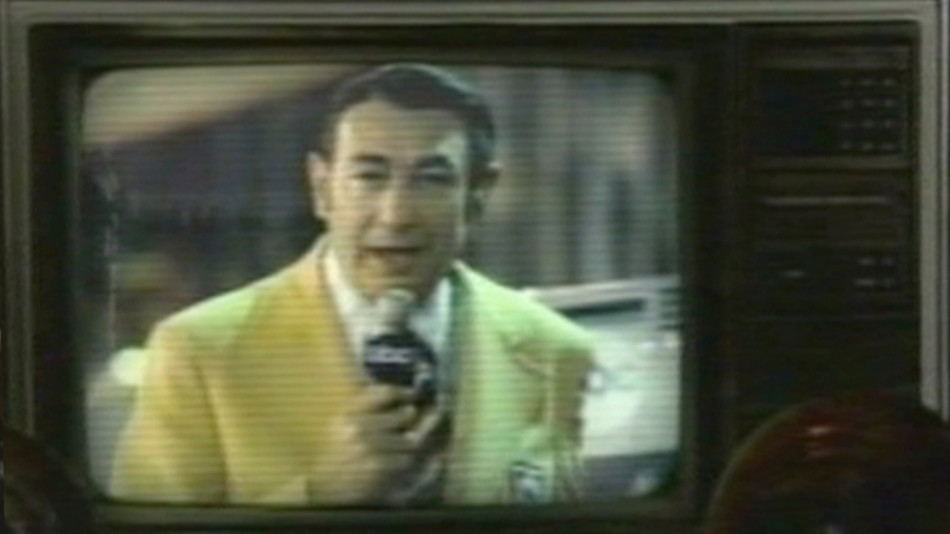 Frank Furino, a longtime ABC radio producer witnessed Cosell being heckled in a hotel lobby. Howard turned to the hecklers and spewed, “Spare me the turgid rhetoric – spare me the bootlicking protestation.”  After Frank and Cosell left the lobby, Howard looked at Furino and said, “You can’t sink a battleship with a spitball.”

This is the last of the four part series on the dominant Howard Cosell whose 100th birthday is this Sunday March 25th. We conclude with comments from:

Len Berman – a multi-talented broadcaster, now hosting mornings on WOR Radio after serving as the face of New York sports on WNBC-TV

When you think about Howard Cosell’s ascendancy to prominence, how would you describe it? 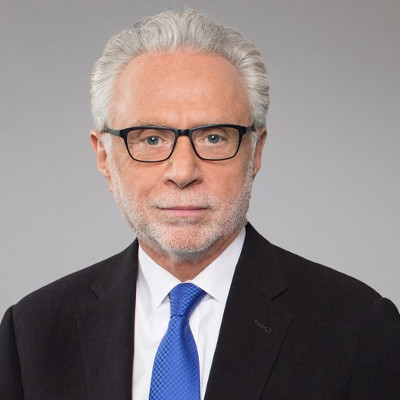 Wolf Blitzer
Howard Cosell was blunt and honest and so smart. He knew sports history and he shared all of that brilliantly. And I know he inspired so many journalists to follow his lead. For all of that, I will always be grateful to him. 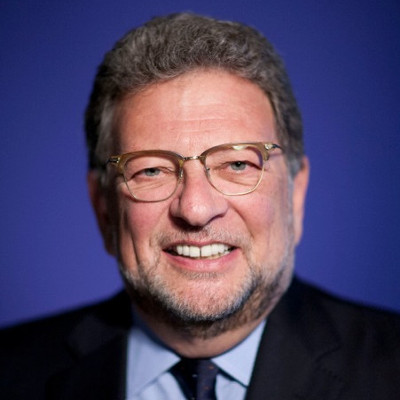 Charlie Steiner
Howard blazed the trail. He was the first broadcaster to attack athletes.  His criticism had little precedence before him. Howard fed upon compelling social issues. I think that the more he angered writers who took shots at him, the happier he was. 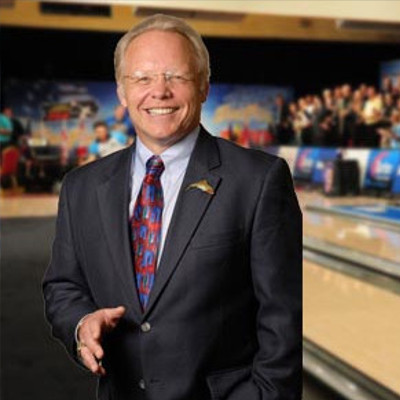 Gary Thorne
It was the right day and age. The number of broadcasters were limited. Today, there are too many outlets. The challenges would have been greater.

Boxing was still huge in America when Cosell first got into broadcasting, how would you connect Howard and with what was then called prize fighting? 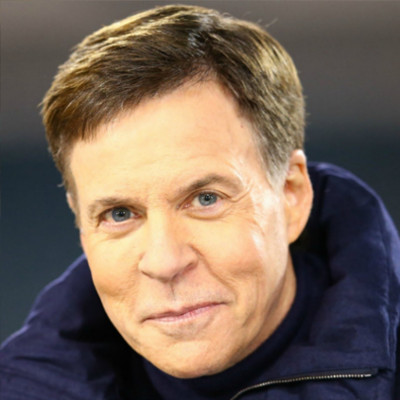 Bob Costas
For Cosell, circumstances couldn’t have been duplicated. The heavyweight championship had a ring to it, unlike today. There was Ali, an enormously exciting fighter and Cosell, sometimes journalistic; yet always riveting and entertaining. Cosell was a foil for Ali. Together, they were colorful. For Roone Arledge (ABC Sports president), this was TV gold.

The “Down goes Frazier” call is imitated as much as any call. It was the cadence, the voice, the surprise and the authority. Three words have been imitated for a lifetime. 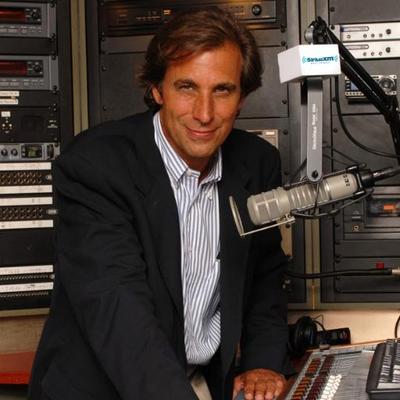 Chris Russo
Cosell was superb on boxing.  He could raise the decibel level to the appropriate tone based on the moment. 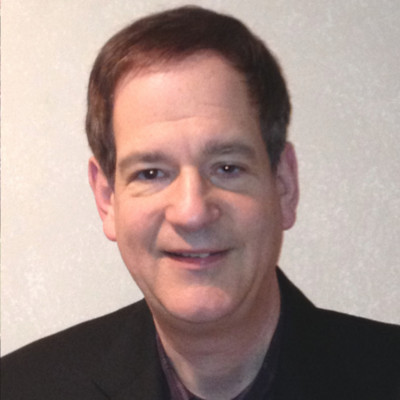 Barry Kipnis
On the broadcast of the first Clay (Ali) – Liston fight in Feb. 1964, the blow-by-blow announcer was Les Keiter who was wonderful. In typical Cosell fashion, he quickly interrupted Keiter just as the 7th round was starting to excitedly exclaim- “Wait a minute, wait just a minute…Sonny Liston is not coming out…he’s out!” (Halby: Radio was indispensable that night. There were only one million theater seats available around the entire country for the pay-tier live telecast. Back then, theaters had to assure the rightshoulder that no segregated seating restrictions would be enforced. Many southern theater owners balked.) 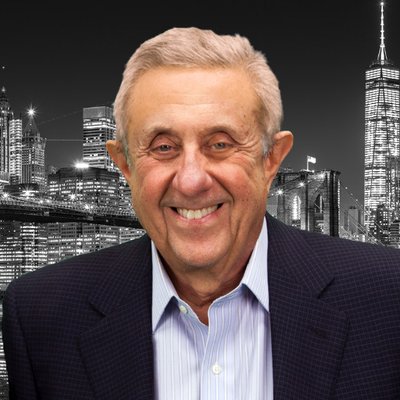 Len Berman
The sports world wasn’t quite big enough for two big mouths. They verbally sparred, feeding off each other. Each made the other more famous. Cosell called Monday Night Football games for fourteen years, but he may wind up being remembered most for his coverage of boxing. His most memorable call has nothing to do with his over-the-top linguistic gymnastics. “Down goes Frazier, down goes Frazier, down goes Frazier.” He didn’t get up. In announcing, as in many things, less is often more.

No one will deny the fact that Cosell had a brilliant command of the language. Your memories? 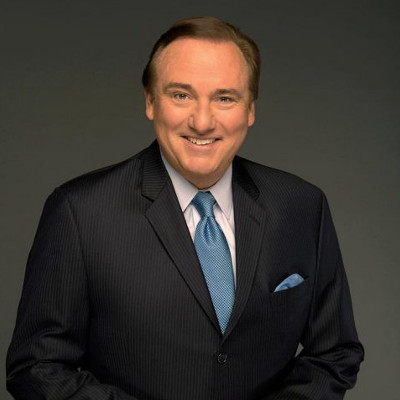 Tim Brando
He would call himself a genius, and then backed it up by taping his daily radio show segment, Speaking of Sports in one take with no copy. “I need no copy, it’s right here” pointing to his head to the radio show producer. 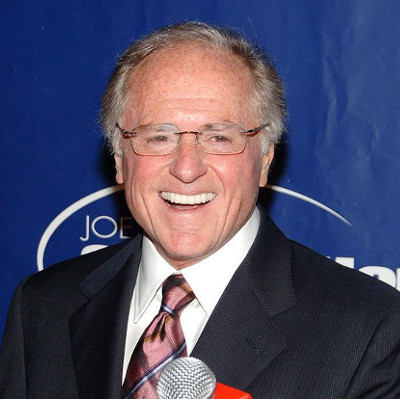 Warner Wolf
(Lowering his voice to a reverential tone) Cosell’s vocabulary and command of the language were amazing. 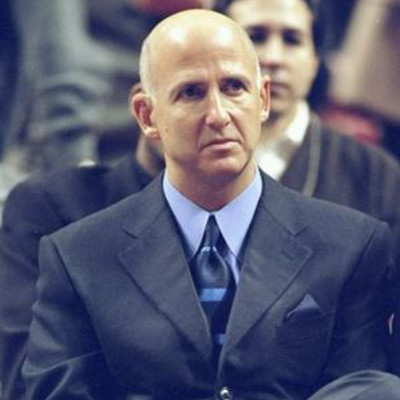 David Falk
He can turn words – like; “He has a paucity of elevation.” 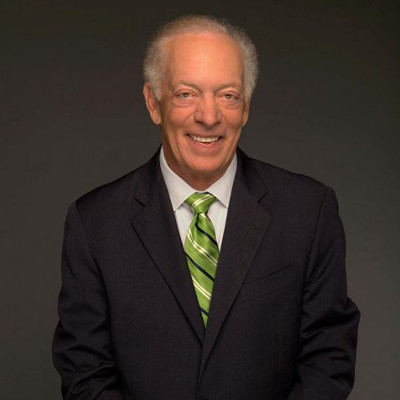 Dick Stockton
Cosell was armed with an impressive vocabulary that he liked to show off.

Len Berman
Supposedly when the former Reds manager Fred Hutchinson died, Cosell went on the air and delivered a five-minute eulogy, totally off the top of his head. It was articulate, captivating. In a million years, I couldn’t do that.

Howard Cosell and MNF were like Bud Abbott and Lou Costello or John Stockton and Karl Malone. You can’t think about one without remembering the other.

Wolf Blitzer
I could tell he loved all sports, especially football. He was so special on Monday Night Football. I loved listening to him and watching him. He made it all so exciting.

Bob Costas
The halftime highlights were critical. He adlibbed them. It was the dawn of modern day television. It was before ESPN. For many in the country, Monday Night Football was the first place they saw highlights of out of town games and they were presented with the Cosell cadenced narration. ABC also got the enhanced highlights from NFL Films which were first class and better than what anyone saw on television until Monday night. And he did all the highlights in one take. It was a first in many ways.

Monday Night Football was special then. The NFL was a Sunday afternoon event. You didn’t have night games before it. There was no Sunday night, no Thursday night. It stood apart with special appeal. You had Cosell, a provocateur and Don Meredith, fresh off a close encounter with the Super Bowl and a down to earth character. Frank Gifford, a matinee idol, an inoffensive personality and a big star with  glamorous Giant teams.

David Falk
I was a student at Syracuse when MNF was a novelty. When he famously did the halftime highlights, I would shut the sound and would adlib them to myself. Howard made a huge impact on me.

How about today? Does anyone compare? 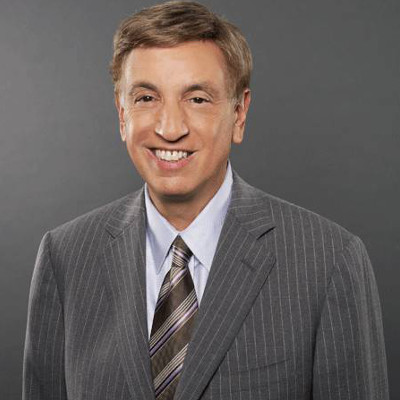 Marv Albert
There’s no personality like him on the air. He hosted SportsBeat, Saturday afternoons on ABC TV. It was the forerunner to “Outside the Lines” but, no, not today! 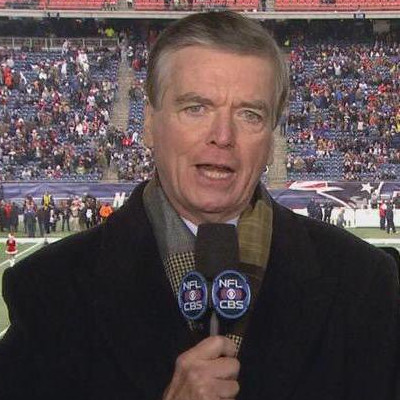 Don Criqui
There has never been anyone like him on the air, before or since.

Tim Brando
We will never see anyone like Howard again in our business because no executive wants to deal with the kind of phone calls from their TV partners that I’m sure Roone did during Howard’s prime.

Charley Steiner
There is no latter-day Howard. Many aspired but his unique talent during simpler media times make it impossible today. Keith Olbermann is one of the smartest guys I’ve known but he hasn’t had a steady platform. Bob Costas might be the closest in that like Howard, he will bring concussions to the forefront and other political events.

Warner Wolf
With all the competition today, it’s unlikely another Cosell could emerge- The landscape has expanded. Another Cosell would have to compete with technology and 10-15 stations.

Barry Kipnis
I saw the recent movie Battle of the Sexes and they couldn’t replicate him with an actor so they adroitly inserted ABC TV footage of Howard at the Riggs-King match. 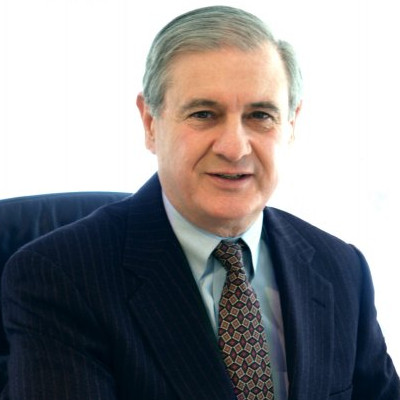 Neal Pilson
Sports today is a fragmented industry. Still, there’s no commentator today like Howard, someone who relates to the world, where sports is a part of a greater cultural mix. Olbermann flamed out. He never had a three hour platform. Cosell was a monster personality- recognized anywhere. He eventually got fed up with sports and thought about politics but he was sad late in life.
Announcers today are also discouraged from taking positions – At CBS, we tried to put a mix together; Phyllis George, Brent Musburger, Irv Cross and Jimmy the Greek.

Charley Steiner
At ESPN, I had an opportunity to interview him for fifteen minutes in his Manhattan apartment. I asked him about Peter Rose and he said, “He’s a thug.” He then went off on fighter Mike Tyson.   I said something like, “The perception is that you’re a bitter old man.” His reply was, “I’m not bitter. It’s the sportswriters who are bitter.”

Check out the rest of the retrospective series on Howard Cosell in the links below.