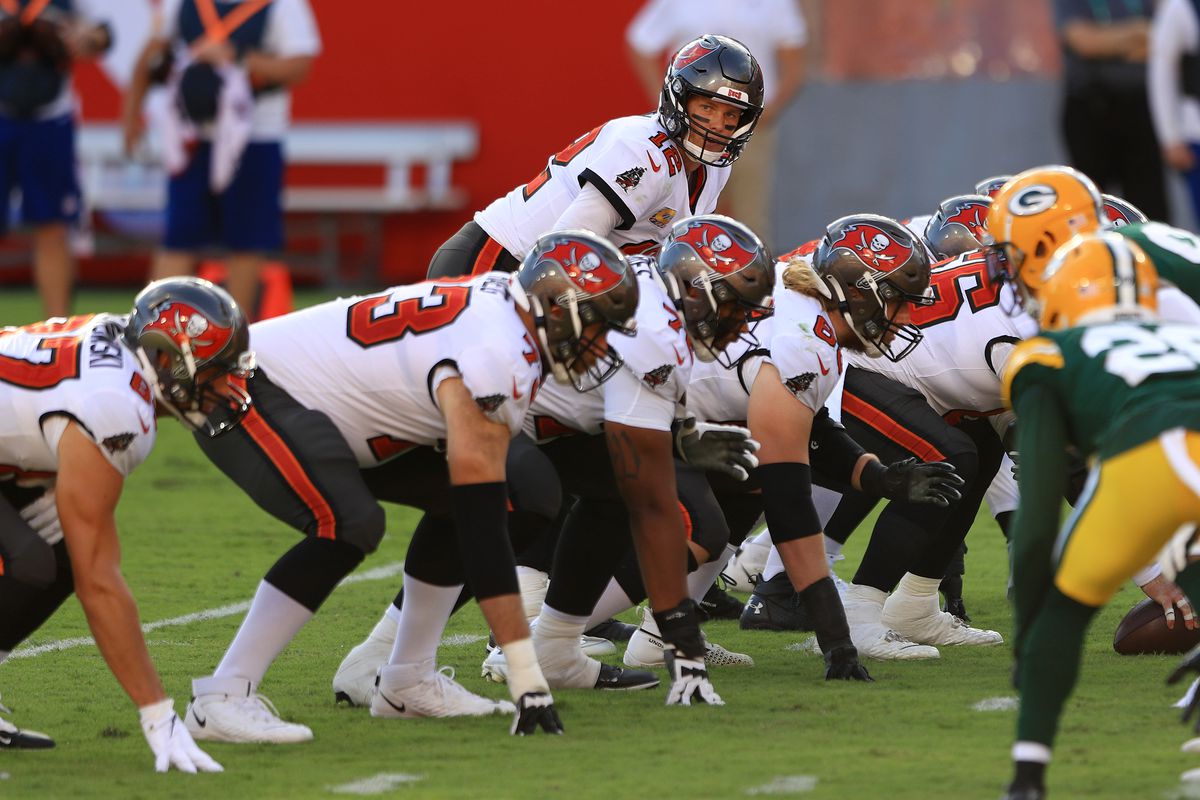 Joe Buck and Troy Aikman had the call of the early game on Fox, the NFC Championship, Tampa Bay’s win in Green Bay, 31-26.

It took 55 Super Bowls and a bizarre and unprecedented season dominated by Covid. But it finally happened. The Big Game will be hosted by one of the two participants. The Bucs’ home field, Raymond James Stadium in Tampa will be the site of the Super Bowl on February 6th. But don’t count on a full-house, Covid took care of that too.

THE AFC BROADCAST ON CBS

Jim Nantz and Tony Romo presided over the CBS broadcast of the AFC title game, pitting the Chiefs and Bills in Kansas City. Both teams go back to AFL days in the pre-merger 1960s.

It was the first time ever, Nantz told the audience, that an AFC team hosted the Conference championship three straight years. He added that the only NFC team to parallel this accomplishment was Philadelphia. The Eagles were then coached by Andy Reid who now patrols the KC sidelines. Nantz has a warmth to his call, finds the positive and consistently shares pertinent and memorable factoids.

Thanks for a great read. Romo is the most entertaining football analyst to come along since John Madden. He may not be the MOST knowledgeable–I’m sure there are others who know as much–but he knows how to convey it to people like me who don’t know the game THAT well.