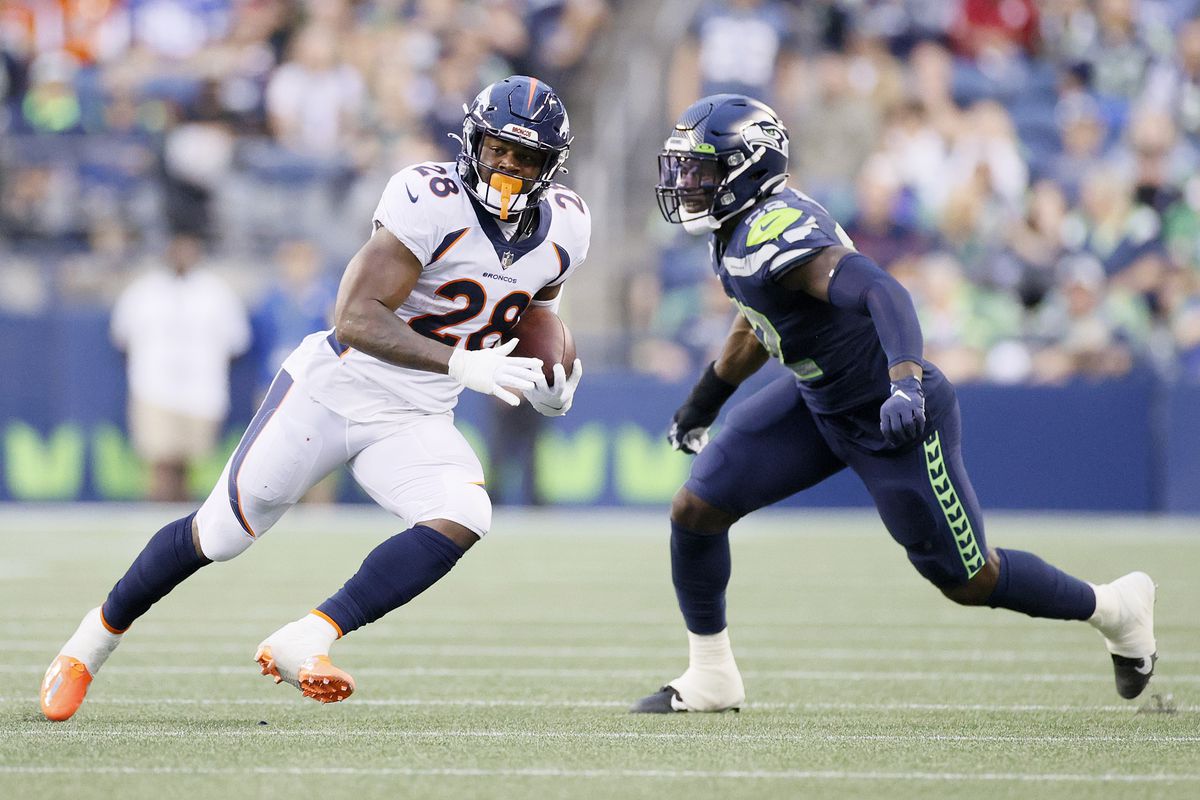 As we’ve embarked into another season with a country ready and enthralled, these are random notes of interest.
Share

The only objection I ever remember Vin voicing was about bases on balls. He felt too many of them made for a more boring game. Of course, I didn’t view the games as long and boring as long as Vin was broadcasting them!