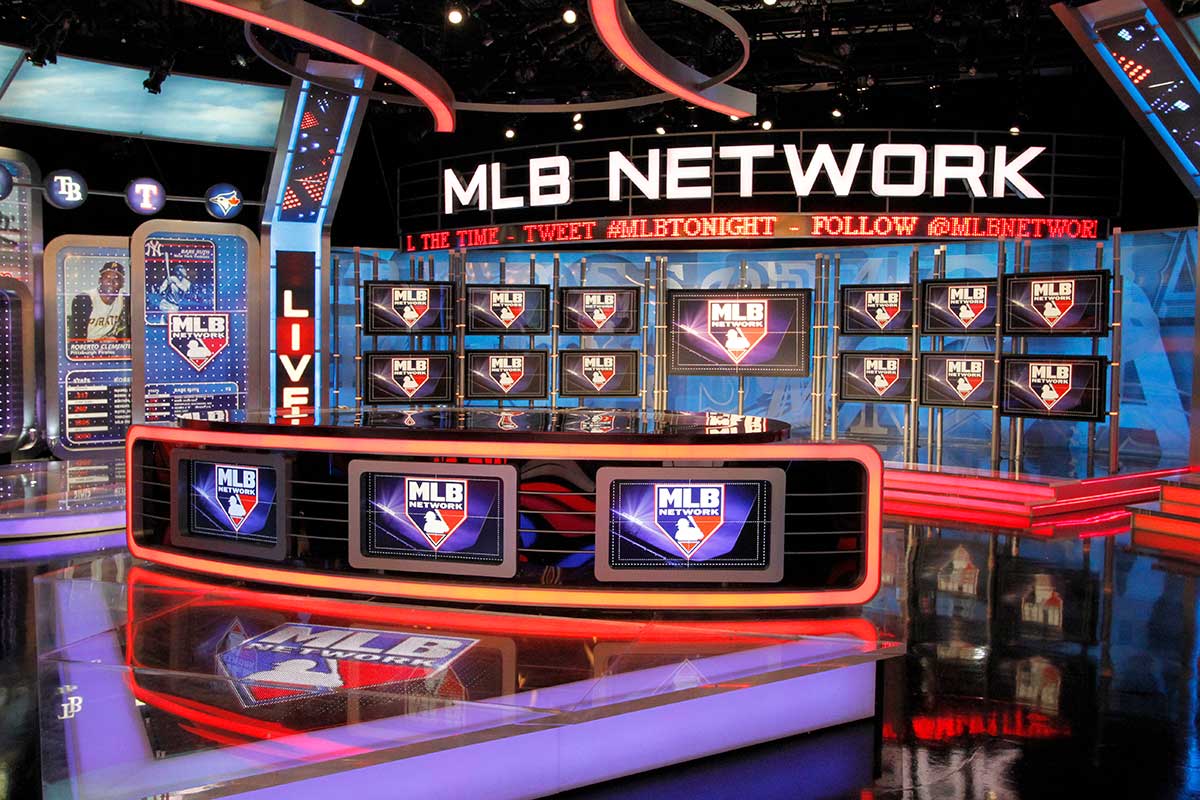 You wouldn’t know it, if you counted on the radio industry to spread the celebratory news. It doesn’t appear that those folks are following their mandate to promote radio proudly. So don’t expect them to unfurl a centennial flag to mark radio’s 100th birthday.

Radio’s fathers must be hiding under one of those old four-legged radios of the pre-war years. The bosses are apparently concerned that commemorating the medium’s centennial would only reinforce radio’s age. Guess what? Aging is inexorable, animate or inanimate. Radio has survived the advent of television, cable, satellite and now, so far, streaming. It deserves the purple-heart, rather than be ignored.

When radio hit the airwaves in 1921, Americans were able to hear one voice simultaneously for the first time ever. Radio was the Twitter of its day. Eventually, talk radio evolved and listeners shared differing opinions. More divisive, yes. But it made the world a bit smaller too.

Sports were very much a part of radio’s early programming. While prize fights and college football attracted millions of listeners, especially for heavyweight championships and the Rose Bowl, MLB was the sport best suited for the medium. If you’re told that the score is 2-2 in the ninth and runners on first and second, it’s not very difficult to envision.

Curt Smith is not only a brilliant writer, penning speeches for two late presidents, Ronald Reagan and George H. W. Bush, he also wrote the seminal text in 1987 on the history of baseball broadcasting. I recall the excitement of those interested in the subject, counting down to the day that his cutting-edge work,  Voices of the Game hit the bookshelves.

Smith did his historical research when it wasn’t convenient. Google wasn’t quite at its incipience, only bulky cell phones, then called car phones, were beginning to surface among the one-percenters.

One hundred years ago this month, some three years after the end of the Great War, Harold Arlin called baseball’s first game carried on radio. It was August  5th 1921, there was a new U.S. president in Warren G. Harden and the beginning of the country’s roaring 20s. As Smith puts it in his freshly released Memories from the Microphone: A Century of Baseball Broadcasting, Arlin, “bought a seat at Forbes Field, put a scorecard on a wooden plank, and converted a telephone into a microphone.” It was on a powerhouse of an AM signal in Pittsburgh, KDKA, owned at the time by Westinghouse.

The numbers of listeners who actually heard Arlin’s voice is likely underwhelming. Receivers were prohibitively expensive in radio’s early years. Still, the London Times once called Arlin “the best known American Voice in Europe,” because many British residents would sit up all night to hear his broadcasts through shortwave.

As he did in his earlier work, Smith gives his readers a deeper perspective, infusing in lockstep, historical nuggets that made the world turn, as baseball progressed from World War II to the nifty 50s and from radio to television and beyond.

Smith’s book, written under the aegis of the National Baseball Hall of Fames and Museum and National HOF Books, covers baseball’s early pioneers beginning with Graham McNamee, a network generalist who was asked to first give sports a conceptual framework on radio. There were no predecessors or scripts to follow. Not easy. For it, McNamee won the HOF’s Frick Award for broadcasting.

The 1920s turned into a promising technological decade, one that inspired the entrepreneurial spirits of visionaries. Stocks took off with little more than a roulette table. When the brakes hit, radio remained indispensable. Fans found solace in play-by-play broadcasts while FDR made the best of radio, comforting Americans with his fireside charts.

Later, Ted Husing of CBS and Bill Stern of NBC turned into bitter rivals, doing football and boxing. Ted did the World Series too, until he was banned by Commissioner Kenesaw Landis in 1934 for lambasting the umpires.

Locally baseball voices sprouted. Chicago was a hub for baseball and where a multitude of stations covered both the Cubs and White Sox. Early, Hal Totten and Pat Flanagan became synonymous with both clubs and later Bob Elson and Jack Brickhouse blessed both mics. Detroit had Ty Tyson and Cleveland, the Canadian, Jack Graney. Rosey Rowswell dominated Pittsburgh with creative on-air shtick. There was Fred Hoey who soundtracked the Red Sox and Braves and was revered by New England baseball fans including eventual broadcasters, Jack Buck and Ken Coleman.

But the biggest city wasn’t in the rotation until the three New York teams broke the radio ban in 1939 and Red Barber brought a rhythmic mic to the catbird seat at Ebbets Field. You can argue that Red reached the top of his game during the 1947 World Series which he covered nationally with Mel Allen on Mutual Radio.

The Bums’ Cookie Lavagetto broke up Bill Bevins no hitter in the ninth and in that Series too the Dodgers’ Al Gionfriddo, made a remarkable catch, “Back, back, back, he makes a one-handed catch against the bullpen. Oh Doctor!” For one time, Red wasn’t emotionally distanced from the game he broadcast.

Smith takes you through the post-war years when baseball flourished. Names like Harry Caray,Jack Buck, Harry Caray, Bob Elson, Bob Prince, Ernie Harwell, Russ Hodges, Marty Brennaman and others were deified. The kid Vin Scully, who would end his career in 2016, finished with a flourish after 67 brilliant years between coasts.

Technology did indeed evolve. The tube in the 50s meant that Mel Allen graced the  World Series on NBC. The Yankees’ voice was then the most well known play-by-player in the land. The networks though would finally pull the World Series’ reins from the locals and Curt Gowdy dominated. His avuncular tone soothed fans across America in the 60s and 70s.

UHF TV and then cable offered baseball opportunities to expand its reach. Turner, USA and ESPN became household networks. Eventually sports built eponymous channels, safety valves for the games’ adherents. Off-season or in-season, the menu swelled. MLBN  launched in 2009 with  Bob Costas serving as its eloquent face. The first piece of programming featured perfection.  Don Larsen and Yogi Berra joined Costas and the trio collectively watched Mr. Perfect do his thing in 1956. Over fifty years later, each told what they were thinking in every critical, spine-tingling moment.

Turner brought cable to life airing Braves games across the country. Skip Caray, Pete Van Wieren and Ernie Johnson Sr. became well known. Ted Turner himself was so distressed by his club’s lack of on-the-field performance that he angrily donned a uniform once and tried to manage the Braves himself.

The day of distinguishable announcers is eroding. There are just too many. From the days when baseball teams were defined by their voices, Harwell in Detroit or Scully, of course, in Los Angeles, there are now 150 announcers spread thinly across MLB’s thirty teams.

What comes around goes around. Radio recreations of road games were once a staple and remained so until VE and VJ day. Over the multiple decades since, TV has turned grainy pictures into high visual resolution. Now, it’s a 180. Remote broadcasts on TV, seeded by Covid, have turned into an economical but  shortsighted process that might satisfy the gremlins in the accounting offices but handicap the announcers.

Smith’s latest books is his 18th by by my count. You’ll enjoy it.

I ordered it, it arrived, and I read it. He is so annoyingly good at his research. A great addition to Curt Smith’s group of histories of baseball broadcasting.