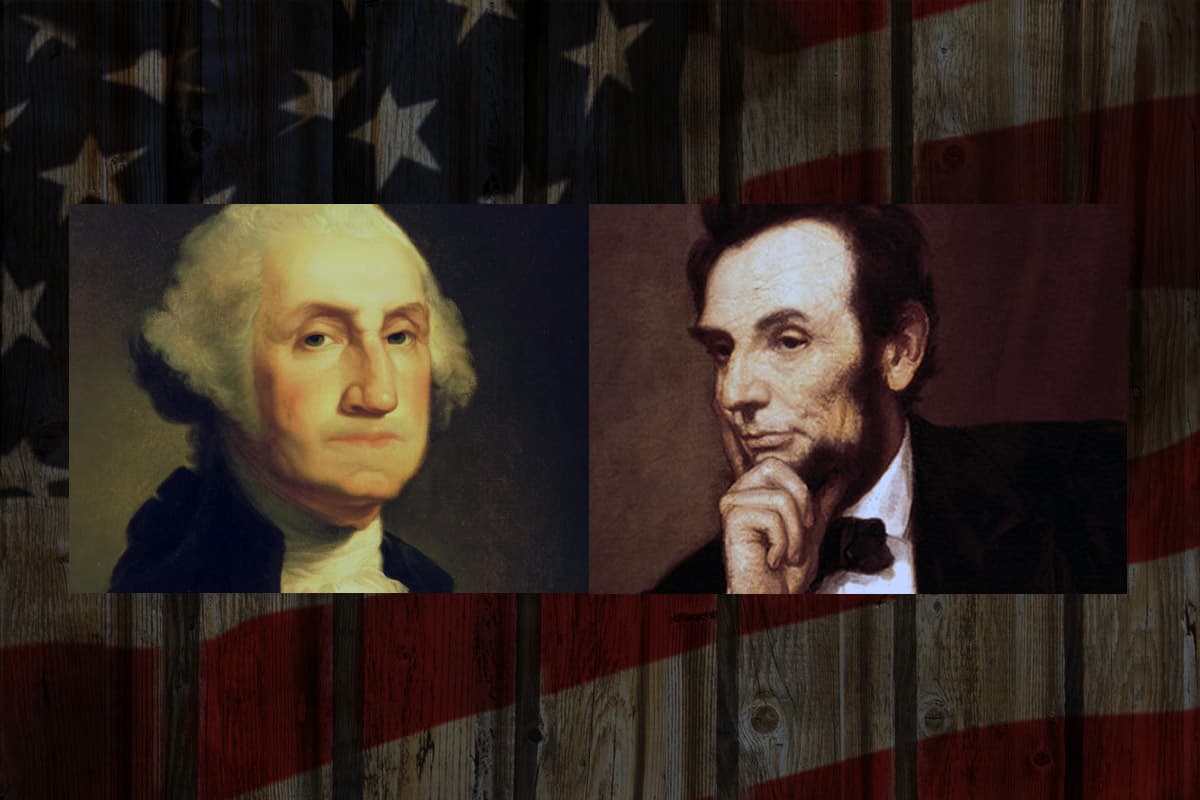 “American Presidents, like great French restaurants,” said the writer and educator S. Douglass Cater, “have an ambiance all their own.” This is especially true of U.S. presidents’ attitude toward sports. Today continues a multi-part series by noted writer Curt Smith, who wrote more speeches than anyone else for former President George H.W. Bush and has authored 17 books. Some of the below appeared in original form in his widely praised The Presidents and the Pastime: The History of Baseball and the White House. (University of Nebraska Press, 2018, $29.95). This summer the GateHouse Media columnist and Senior Lecturer of English at the University of Rochester will etch presidents from Washington to Trump—how they assessed Sports USA, and it appraised them. Historian Allan Nevins referenced “an America now so far lost in time and change that it is hard to believe it ever existed. But it did exist, and some memory of it … ought to be cherished by the Nation.” This series does.

Most early American presidents were raised in rural, largely unexplored country in a rural, mostly agricultural land. Each knew how to ride a horse, many to hunt for sport and food. Even towns that grew by fit and start originally relied on farming. Hardships were more varied: George Washington, smallpox; John Adams, his father making him study Latin, rhetoric, logic, and arithmetic, when he wished to farm; James Monroe, leaving school to support two brothers.

Growing up in mid-18th-century Massachusetts, Adams played “one old cat,” a variant of baseball played in England. Adams described a typical boyhood day, in a letter written to Dr. Benjamin West of Philadelphia, as “mornings, noons and nights, making and sailing boats, in swimming, in skating, flying kites and shooting, in marbles, ninepins, bat and ball, football, quoits, and wrestling.” How did he have time to help stage a revolution?

In the 13 colonies, fishing, wrestling, and boxing thrived. Before the terrible winter of 1777–78 at Valley Forge, Pennsylvania, troops of General George Washington are thought to have played “rounders,” another British baseball antecedent. On April 7, 1778, a Revolutionary War soldier, George Ewing, wrote that during free time he “played base.” Of Washington himself, another American soldier wrote, “He sometimes throws and catches a ball for hours with his aide-de-camp”—again, baseball as import. Not all liked its blue-collar cast. Princeton College banned “baste ball,” saying that it was “in itself low and unbecoming.”

In each variant, the balance between offense and defense could change as quickly as a move from a pitcher’s canyon to a hitter’s bandbox today. Basics, though, endured. Each involved a ball “pitched by one player and hit by another, who ran to or around bases,” wrote William B. Mead and Paul Dickson in Baseball: The Presidents’ Game, “while the pitcher’s teammates tried to catch the ball or otherwise put the batter out.” Four bases moored a diamond, as in baseball. A “feeder” tossed a ball to a “striker,” who “tried to hit the ball to score runs.” The striker could be out by missing three pitches or having his batted ball caught.

In 1861, Union general Abner Doubleday fired the Civil War’s first shot of defense at Fort Sumter. In 1939, baseball was judged to have been born in Cooperstown, New York, a century earlier—the American myth goes yard—claiming Doubleday to have birthed the sport at 20 after riding a stolen or borrowed horse for hours from West Point! That year, Martin Van Buren became the first president to visit Cooperstown, finding, as James Fenimore Cooper wrote in The Deerslayer, that “here all was unchanged.”—a sense of baseball’s Brigadoon. As early as 1856 the game was styled the “National Pastime,” the Blue and Gray later clashing as neutral sentries stood guard. Each played rudiments of the game behind its own line till action resumed.

By 1859, amateur teams met on the White Lot, between the South Lawn of the White House and then incomplete Washington Monument. Now called the Ellipse, the site houses the National Christmas Tree, the highest in-play obstacle of any pitch-and-catch December exhibition. Baseball’s growth had become pronounced: a vehicle for the ordinary and towering, self-assured and unself-confident, and as any successor would attest, great 16th president of the United States—Kentucky-born Abraham Lincoln, tall, strong, and sinewy, into his 20s known for taking matches usually held in town squares throughout the territory, against top wrestlers from rival towns.

In 1860, Lincoln was among four leading Republican Party candidates contending for president. Founded on, above all, opposition to slavery, the Grand Old Party (gop) chose its nominee in Abe’s political stronghold, Chicago. The new Sport magazine printed a widely circulated story during the campaign about the Republican field. According to it, friends of Lincoln arrived at his home in Springfield, Illinois, to report that Abe had enough votes to be nominated. “I am glad to hear of their coming,” he said, playing in a town game. “But they will have to wait a few minutes while I have another turn at bat.”

Elected that November, Lincoln played hooky outside to view town ball on the Ellipse. He also played baseball inside, using corridors as base paths in the Executive Mansion, as the White House was named. A friend, Francis Preston Blair, owned Blair House, a residence which now houses guests across Pennsylvania Avenue. He wrote a grandson: “We boys hailed his [Lincoln’s] coming with delight because he would always join us . . . on the lawn. I remember how vividly he ran, how long were his strides, how far his coattails stuck out behind.”

Six weeks after delivering a sublime Second Inaugural Address, Lincoln was assassinated on April 14, 1865, Good Friday, by John Wilkes Booth, and died next day. In memory, every successor still trails behind.

This is great! I think Lincoln was actually playing a form of handball at the time of the nomination, and his wrestling also helped him start out in politics because his supporters were involved in wrestling, too.