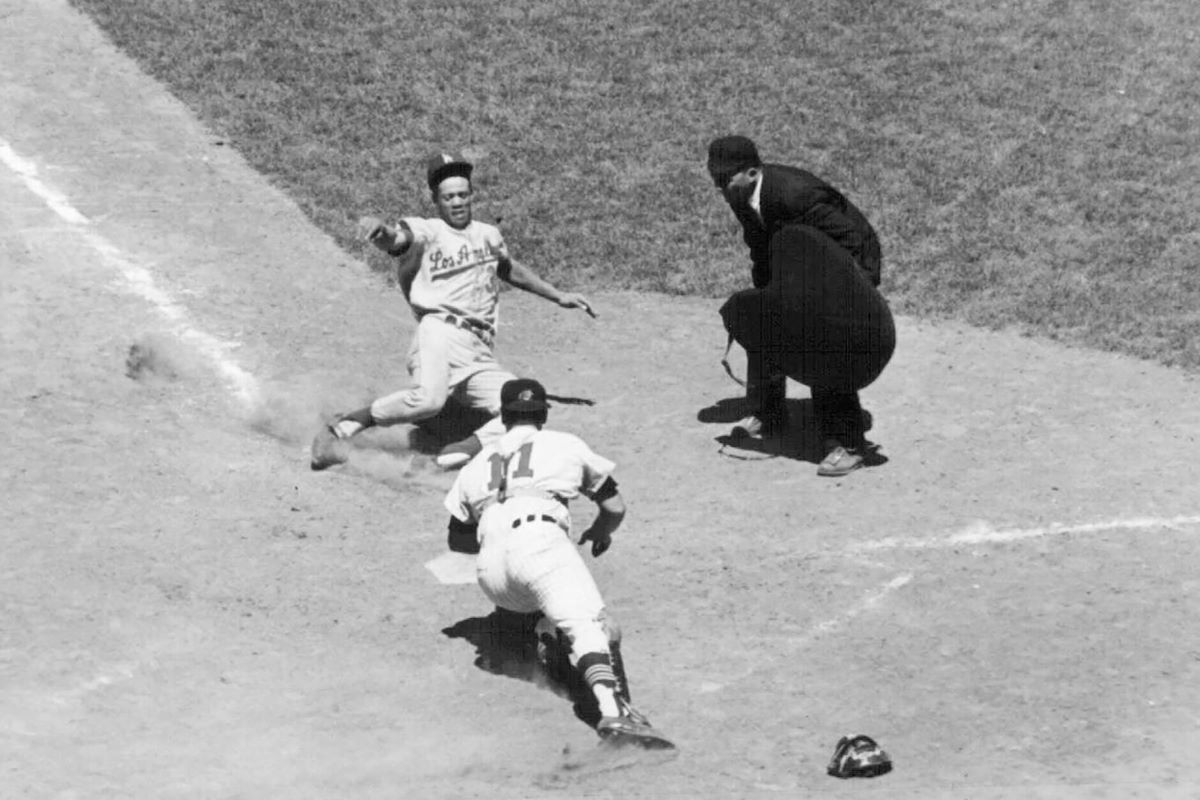 If you’re a baseball fan, you’ll know the name Curt Smith. He’s written 18 books, quite a few on baseball voices, profiles of NFL announcers and quite a few on politics and politicians. His work is stimulating. When we’re on the phone, just chatting, what I pick up is mellifluous. God bless him.

The magnitude of his contribution to the annals of history is powerful.  Voices of the Game goes almost 600 pages in-depth. You’ll be reminded of stories you’ve heard in the past.

Writers rarely get the attention that they first earn and deserve. But in big institutions like the Wall Street Journal or even the New York Times. they really must. It’s called ‘distinguished anonymity.’

Curt Smith is a skilled and stylish writer and who cares about people.

How did your career begin, and when? What college did you attend and what were your initial plans?

I grew up in a late 1950s and ’60s Upstate New York town of front porches, greenery, and no traffic lights—Mayberry without the accent. I graduated from the State University of New York at Geneseo in 1973,  majoring in English, first planning to be a lawyer, then a writer. I was its college newspaper sports editor and columnist, delivered the paper on campus, was college sports information director, and worked in the dining hall. It made for long hours, but paid the bills.

Graduating, I joined the Rochester, N.Y. Democrat & Chronicle newspaper, later becoming a Speechwriter for 1980 Republican presidential candidate John Connally, Senior Editor of The Saturday Evening Post magazine, and Senior Speechwriter in President Reagan’s Cabinet. In 1989, I joined the White House staff as Speechwriter to President George H.W. Bush. When he left office in 1991, I hosted Smithsonian Institution and Baseball Hall of Fame series, co-wrote ESPN’s adaptation of my book Voices of The Game, and did NPR affiliate commentary and Upstate radio/TV.

Throughout this time, I wrote Bush speeches part-time. In 1998, I became Senior Lecturer of English at the University of Rochester. Since then, I’ve regularly taught two classes, Public Speaking and Presidential Rhetoric, trying to bring to the classroom my love of language and the presidency, respectively. Throughout, I have written books, my 18th and most recent last year’s Memories from the Microphone: A Century of Baseball Broadcasting.

To whom did you grow up listening? You were raised up in Rochester, between Buffalo and Syracuse. Did you ever want to be a play-by-player yourself?

I never wanted to be a play-by-player. I was a writer at heart, drafting stories in second grade that thankfully were never reviewed. I grew up listening each weekend to Bob Wolff, buoying language on NBC TV’s Major League Baseball, and Dizzy Dean, incinerating it on CBS’s Game of the Week. Every half-inning I turned the channel. The erudite Wolff had earlier voiced the Washington Senators, alleged to omit saying who was ahead—D.C. or the opposition. “I didn’t need to,” Bob said, tongue in cheek. “Folks tuning in heard me just say, ‘5-3,’ ‘10-5,’ ‘4-2.’ People already knew who was winning, and it wasn’t the Senators.” As for Ol’ Diz, saying, “That batter is standing confidentially at the plate,” CBS sports director Bill MacPhail observed, “Watching Dizzy Dean was a religion. An absolute religion.”

Raised in the Northeast, I could hear most clubs’ schedule on radio at night, each tied to a Voice. The Red Sox vaunted Ned Martin, who one inning would call Ted Williams “Big Guy,” the next invoke Hamlet. The Orioles boasted melodic Chuck Thompson, another announcer musing, “I don’t care what Chuck says as long as Chuck says it.” In Cleveland, Jimmy Dudley’s voice evoked magnolia. Detroit’s Ernie Harwell said of a called third strike, “The batter stood there like a house by the side of the road.” Bob Elson’s style, like his run, field, and pitch White Sox, seemed slightly out of date.

In the National League, KMOX St. Louis ferried the Cardinals to 38 States, calling the real “America’s Team.” Harry Caray bayed, “Holy Cow!” Side kick Jack Buck hailed each triumph with “That’s a winner!” Joe Garagiola was the Bob Hope of the resin bag, saying of Howard Cosell, “If he had lunch with every person he says he does, Howard’d weigh 720 pounds.” In New York, Lindsey Nelson, Ralph Kiner, and Bob Murphy described the 1962 expansion Mets. “Those Mets played for fun,” mused Lindsey. “They weren’t capable of playing for anything else.”

Philly’s malapropping Byrum Saam began his career saying, “Hello, Byrum Saam, this is everybody speaking.” Bob Prince, “the Gunner,” might shoot wildly, but never shot blanks. A Pirates triumph evoked “We had ’em the all the way!” A homer prompted “You can kiss it good-bye!” When Pittsburgh won, Prince caroled, “How sweet it is!” For Upstate New York’s team, the Yankees, almost every day was sweet. Red Barber mixed Carlyle, Thoreau, and “a rhubarb on the field.” Phil Rizzuto  had a unique way of keeping score—“WW”, for “Wasn’t Watching.” That left Mel Allen, of whom a writer said, “If Mel sold fish, he would make you think that Puccini wrote the score.”

Thanks for turning the tables, so to speak. It’s great to learn more about Curt Smith (next, he should interview Mr. Halberstam!). I’m reminded of growing up in Las Vegas and, after discovering Vin and Jerry in 1973, sitting by the big radio in my parents’ bedroom and spinning the dial. We also had an affiliate of the Angels, so I heard the 3D’s–Dick, Don, and Dave, and loved them. I could pick up Jerry Coleman and Bob Chandler in San Diego. Oddly, one night, I was able to pick up the Rangers and heard Dick Risenhoover, who sounded to… Read more »