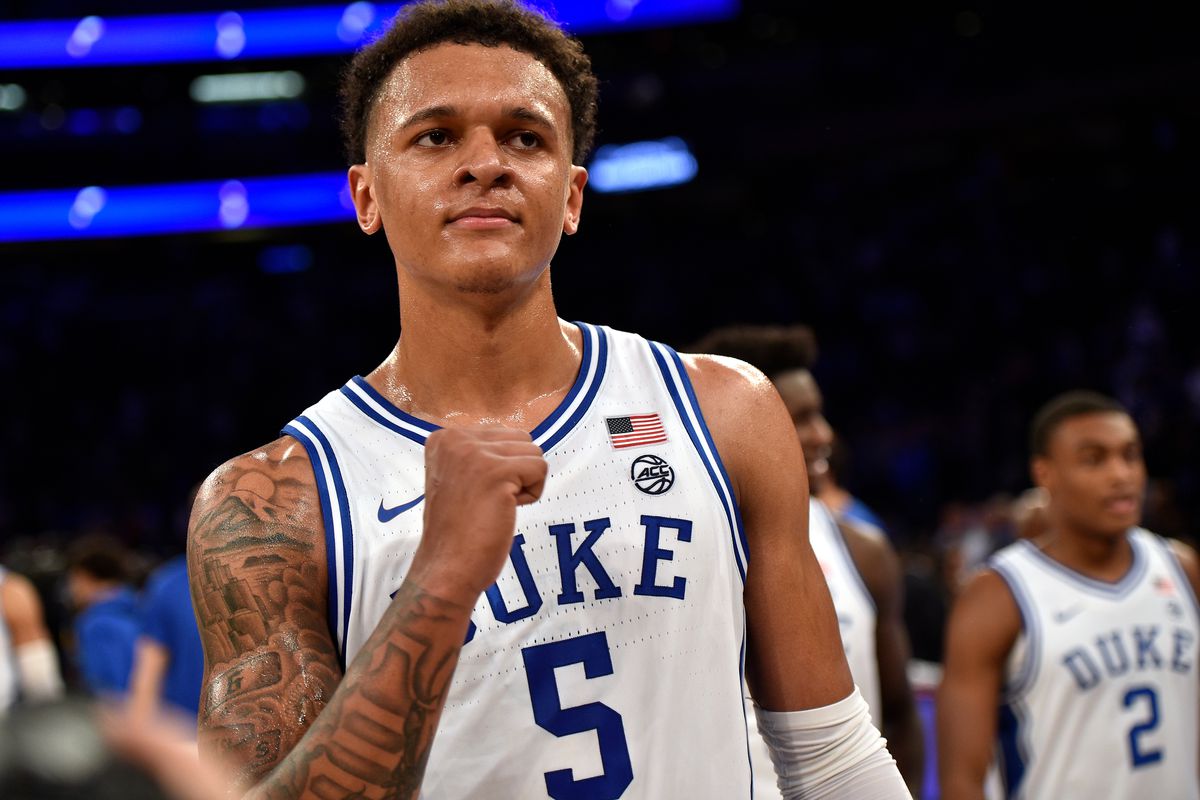 And good for him! He’ll finally be back on-air, after 20 or so months in purgatory. Since the summer of 2000, Dave had been doing some streaming programs on Facebook from what looks like his home. Lamont, who’s done college football and basketball, has also presided over pro-bowling. This March 6th, he’ll be on the bowling event that’s run by Fox.

It was the gifted F. Scott Fitzgerald who said, “I once thought that there were no second acts in American lives, but there was certainly to be a second act to New York’s boom days.”

Dave should have some good days ahead of him if he’s given the opportunity. Fine broadcasters like the Reds’ Thom Brennaman and 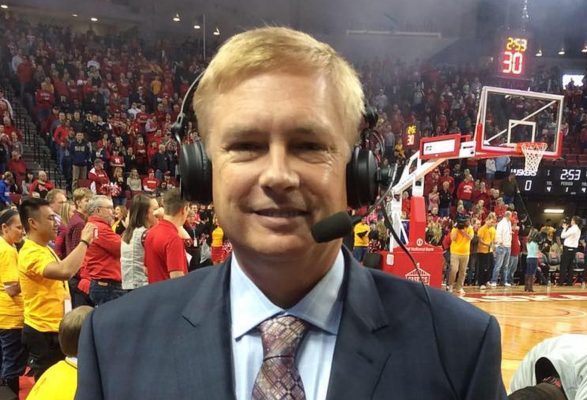 the Kings’ Grant Napear were also axed at roughly the same time for independent reasons. These two also deserve another shot at the mic. Instead, they were both given unofficial death sentences. I understand punishment. But, gone forever? That’s not American.

After the tragic murder of George Floyd by a bunch of savages, saddled in cops’ clothes, ESPN’s employees called a staff meeting. Maria Taylor apparently took the lead. Maria was reading her early press clippings. It turned into a summer of chaos, be it in the Fox Lot, offices of agents or in Bristol. Bottom line: ESPN’s only options were, “Leave your wares at home.”

Fox Sports gets the Initiative of the Year Award, making an undaunted, brave and quiet hire in brining on Lamont. As I understand it, he’s scheduled for just one match. At least for now

Jason Benetti Here’s another. He has a little Dick Enberg to him. The great Scully told us that the upbeat Dick sounded a little like pioneer Ted Husing. By deduction, it means that Jason should be quite flattered by being mentioned in some pretty good company.

Roxy Bernstein Impeccable at football and basketball. Might have been a bit intimidated by now retired lead-man Dave Van Horn. When Dave left the booth for the final time, he was still the best the best in the business.

Kevin Brown A New York boy who like many other Northeasterners, attended Syracuse, he announces football for ESPN, and comes and goes quietly to and from the booth.

Brian Custer was run out of Fox and picked up by ESPN. Hardly impressive with the Foxies and for me, no better so than with the Bristolites. I was hoping he would get better but he happened yet

Mike Corey Mike does lots of ESPN hoops and football. Absolutely qualified. There are just not so many broadcasts available. Corey has also done adjunct work too on the Olympics and ancillary sports for NBC.

Wes Durham learned on the knee of his great and late dad, Woody. How can be possibly not excel. Wes is becoming a mentor himself.

Dave Feldman teamed with Adrian Brancher. I had heard him a couple of times the last two or three seasons. Branch was neutral

Dave Flemming Prepared and almost flawless. Good on ESPN and makes an excellent team with Jon Miller on Giants. The other SF pair Duane Kuiper and Mike Krukow who make up the Giants quartet are about as good as they get.

Rich Hollenberg He’s underrated and solid, friendly and doesn’t overdo it. Another of the better broadcast students who faced the fierce on-air  competition at SU’s Newhouse School.

Anish Shroff Low key and alert. He won’t get in your way. A little more assertiveness and he’d get to the next level. He’s got years to swell his growth.

Dan Shulman You can always count on him. He’s likely the best hoopster ever from Canada, just as Dan would say Mike Enrick, Dan Kelly or Tim Ryan would be one his.

Tim Welsh Excellent analyst on ESPN. His coaching record was so-so, years at Iona and Providence. I remember his dad when he coached at the State University of New York. Name the two former NBA coaches whose dad ran a CUNY team? Bill Van Gundy, who was by sons, Jeff and Stan. Bill coached at SUNY, Brockport.

Bob Wischusen Hard to stop heaping praise on the New Jerseyite. Can do most sports with ease, NFL and college football. Does some NBA

FROM OUR WEST COAST AND FRIEND TOM HOFFARH

Bill Seward’s LinkedIn profile (https://lnkd.in/gts3MCra) mentions his career as a sportscaster at ESPN, NBC and CBS Radio. It doesn’t include much about his L.A. radio anchoring at KNX or KFWB, hosting “Dodger Talk,” or doing rugby for NBC during the Summer Olympics. Or TVG and his love of horse racing. Or voice-over work in TV and radio. The most recognized spot he may have done was a recurring episode for “Key & Peele” as a broadcaster for a college football East-West game with all the crazy names (that’s the image below) and you can find it with 50M hits on YouTube.

He was a senior at LMU when I was a freshman. I covered games when he was coaching football at St. Bernard High. We shared a lot of silly laughs and golf shots, coffee and life experiences. And then he pulled the old Irish goodbye on us — didn’t reveal his cancer issues to me until just days before his passing a month ago. There is a celebration of his life on Saturday, Feb. 26 at Saint Francis DeSales Church in Sherman Oaks, 2-5 p.m. He is survived by his wife and three children who he cherished. We miss Bill on many levels.