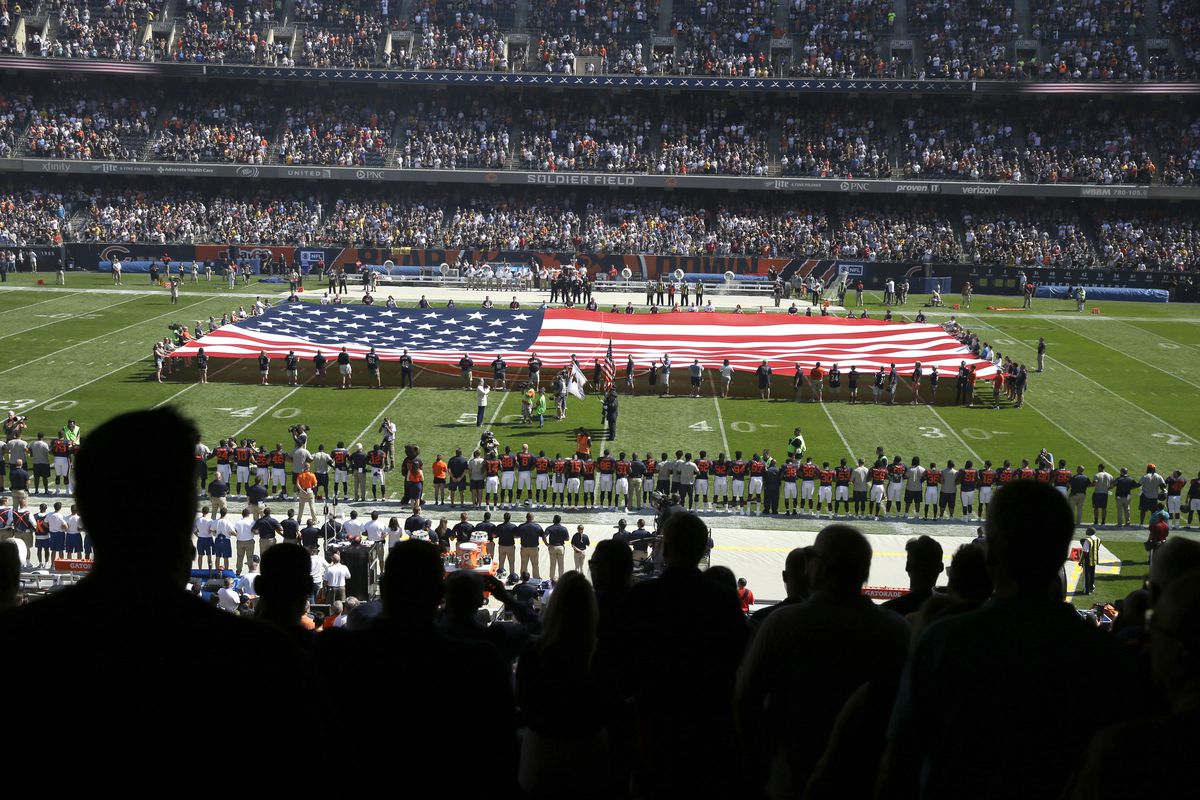 Yesterday was typical for South Florida, steamy, humid and overbearing. Much of Florida is no paradise in July.

Driving down I-95, my stream of consciousness triggered memories of a comment by Barbara Schaffel that a few of us overheard, circa 1994. She innocuously labeled South Florida uninhabitable. Barbara happened to be the First lady of the Miami Heat during the reign of her husband Lewis Schaffel, the team’s Managing Partner. But Barbara rarely showed up at the old Miami Arena. Lewis, meanwhile, poured his heart into successfully building the new NBA franchise, from scratch.

Barbara’s not alone. Miami is brutal in the summer. Today, an offhanded harmless remark like Barbara’s would make headlines in the rags of national gossip and other polarizing publications. I could just imagine, Wife of Lewis Schaffel calls Miami uninhabitable. Twitter would light up! After Lewis sold his Heat stake in 1995, to Mickey Arison, the couple settled in Connecticut.

So I punched up SiriusXM’s Mad Dog Radio hoping to hear Chris Russo whom I find warm and real. But it was too early for Russo and this fellow Pat McAffey was in middle of hosting a midday show. If I got a dollar for every profane word that he and his cohorts spewed within the first few minutes I heard them, I’d have a year’s worth of tolls. The F word was used with no compunction. Ernie Johnson Jr. spoke angrily of Steve Kerr a couple years when the coach’s emotions got ahead of him and he bellowed an F Bomb in a post game press conference. “Wash your mouth out in soap,” Johnson snapped.

It got me to think of the contrasting worlds we’re living in, today vs. a couple decades ago. In my early years working in offices, the language was often littered with profanities, uttered mostly by men, but almost never in front of women. The world has changed. Today, there’s equal opportunity cursing. Men in front of women and vice versa. Today, if heaven forbid you opened the door for a lady or took your hat off in an elevator, they’d think your psychotic.

Sadly, political correctness and cancel culture have silenced our lips dictatorially. The PC police somehow hear just about everything. Careers on-air have been badly tainted for one unintentional slip of the mouth. It’s turned many on-air voices today into one homogenous and uninspiring group. Even progressive NBA boss Adam Silver opined during the overblown Rachel Nichols-Maria Taylor episode that it’s best to  judge people by their overall track-record, “especially long-term employees that are in good standing.”

It leads me to share a good number of issues that concern me about the future of play-by-play. So allow me to rant and suggest for a moment.

“I think the distinction between men and women in sports media is old and tired. I am asked this question a lot and I have been doing this for 25 years plus. I guess my advice to anyone, male or female, would be not to worry about it. We are all people. The idea is to be a professional journalist, and to do that, you just have to be extremely prepared, know your subjects, work your tail off, and compete with every other journalist out there. I don’t understand why people would want to put another make-believe hurdle in their way, by suggesting that because they are a woman, they need special advice. It is just not true anymore and I hope that’s not too brash, but I certainly believe it. (My comment: I just wonder whether at some point whether Tafoya will be unjustly taken off her SNF sideline role and succeeded by Maria Taylor. Could be another hullabaloo.)

Finally, let’s hope that there will be more personalities in the years ahead, after broadcast stars retire like baseball’s Mike Shannon, Bob Uecker, Joe Castiglione and Eric Nadel; NFLers like Merrill Reese, Bill Hillgrove, Brad Sham and Gene Deckerhoff; NBAers like George Blaha, Gary Gerould and Mike Gormann; NHLers like Sam Rosen and Rick Jeanneret. Hope they will all know when it’s time to move on and that their employers don’t hire some sterile and boring voice to follow them.

I mean no disrespect to him when I say that late-career Harry Caray was nowhere near the earlier Harry. But he was … Harry. He could get away with it. But I think of Lindsey Nelson leaving NBC for the Mets, saying he thought of the network announcers who burned out early while a lot of baseball announcers had been around forever. When he left the Mets, he said he thought of the Yankees firing Allen and Barber, and the Pirates firing Bob Prince (and that really damaged that franchise, I think, in ways the Yankees were not destroyed by… Read more »

Agree remote broadcasters are messing up announcers. Aside from the John Sterling gaffe on Aaron Judge’s “second home run” which was a replay, during the Pirates-Mets telecast in Pittsburgh, Gary Thorne, subbing for Gary Cohen on TV, called a “pop-up” and the ball went over the fence for a home run. I assume Thorne was calling the game remotely, for his sake. BTW, “it’s high enough, it’s deep enough” was Marty Glickman’s signature descriptive call of a field goal attempt, not a “patented line” such as “it is high, it is far, it is gone” on a home run call… Read more »