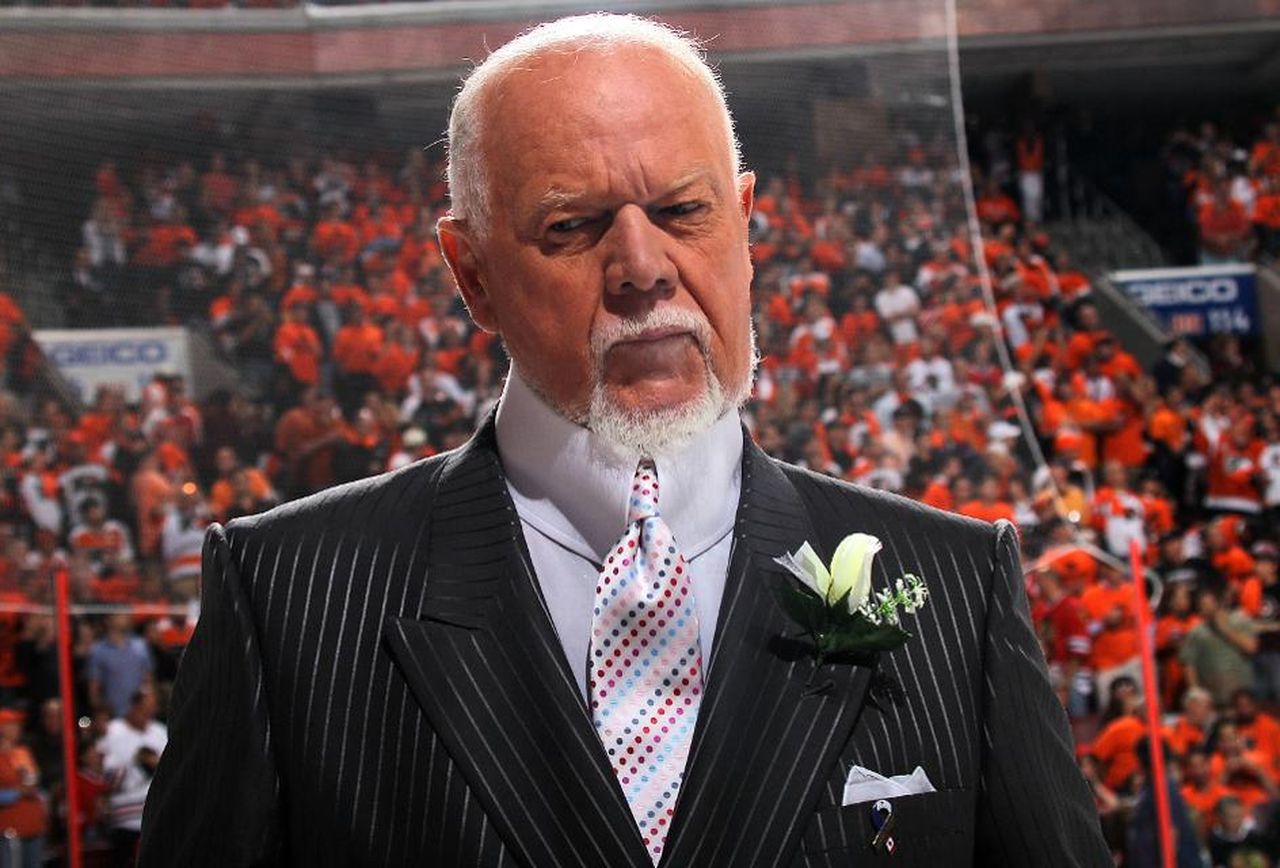 Irreplaceable and controversial, Don Cherry is off Hockey Night in Canada after 38 years

Don Cherry was not fired because of his comments on Saturday, November 9th.

The hockey commentator was not removed from his position as host of Hockey Night in Canada’s Coach’s Corner because of the divisive comments made in the last segment of the intermission show.

The firing of Cherry, or the decision that “it is the right time for him to immediately step down,” as put by Sportsnet’s official statement, had been a long time coming.

In a sporting climate where old and new school constantly collide – analytics and truculence fight for their space in management, on coaching staffs and in broadcast booths and the media – it was not Cherry’s hockey commentary that caused an opening on Sportsnet’s Saturday night first intermission time slot.

What instigated his firing? Cherry often strayed off script and had an unpredictable history of controversial comments. In 2007, Cherry snapped “don’t give me that stuff,” to a discussion of systematic disadvantages that Canadian Indigenous people have to overcome. In 2010, he referred to some Canadian publications as “left-wing pinko newspapers,” and was often criticized for his rants on foreign, especially Russian, players. Over the summer it was reported that Cherry and Sportsnet were heading toward a separation, but in typical Cherry fashion he tweeted he was “hurt and disappointed,” by the false rumors and returned for his 38th season.

Cherry was fired because of his history, the 38 years on Coach’s Corner and his lifetime in the hockey world, the same resume that deified him.

To see the paradox of Cherry’s firing – the celebration of his body of work by some, the relief that he was finally fired for others, and many struggling on which to do – one must look no further than Sportsnet President Bart Tabsley’s official statement:

The first paragraph takes a stand against Cherry’s divisive comments, while the second claims he was “synonymous with hockey” and “thanked him for his contributions.”

While his comments were regularly inflammatory, Cherry very literally was Coach’s Corner. The segment was stitched together; his suits, his ‘old school’ hockey and his opinions on issues that spanned far outside the rink.

Don Cherry wrapped himself in the Canadian flag and brashly preached his takes weekly alongside co-host Ron MacLean, and Dave Hodge before Ron. When his controversial statements didn’t cross a line, television executives were perfectly content to stomach the bad with the good, or at least the bad with the “ratings gold.”

Like him or not, Don Cherry was an icon. But maybe his firing speaks to the broader issue of celebrating Cherry, or anyone for that matter, as a national hero – having them represent a country, a fan base and becoming “synonymous with hockey.” Many athletes, politicians and Don Cherry are deeply flawed human beings whom we insist on celebrating. Whether or not their flaws come across regularly on Saturday evening television, like Cherry’s so often did, putting them on a pedestal is a recipe for disaster.

Cherry’s spot cannot and will not be filled, and it probably shouldn’t be. Not because replacing him would be disrespectful, but because trying to replace him will set us on a path to end right back here. Cherry was, at some point, a very real representation of the hockey community whose knowledge and intimacy with the game made him a solid commentator. But by the end of his run, and for some time now, he has been out of touch with the game, and been more reliant on the catchy suits than quality hockey analysis.

Jared Clinton of The Hockey News wrote a piece saying that the future of Hockey Night in Canada should not be a question of who, but a question of whats. While names such as Brian Burke and Nick Kypreos have been thrown around as potential Cherry successors, Sportsnet executives should first decide whether attempting to find the next Cherry – manufacturing the future face of Canada who will become synonymous with hockey – is the direction they should go.