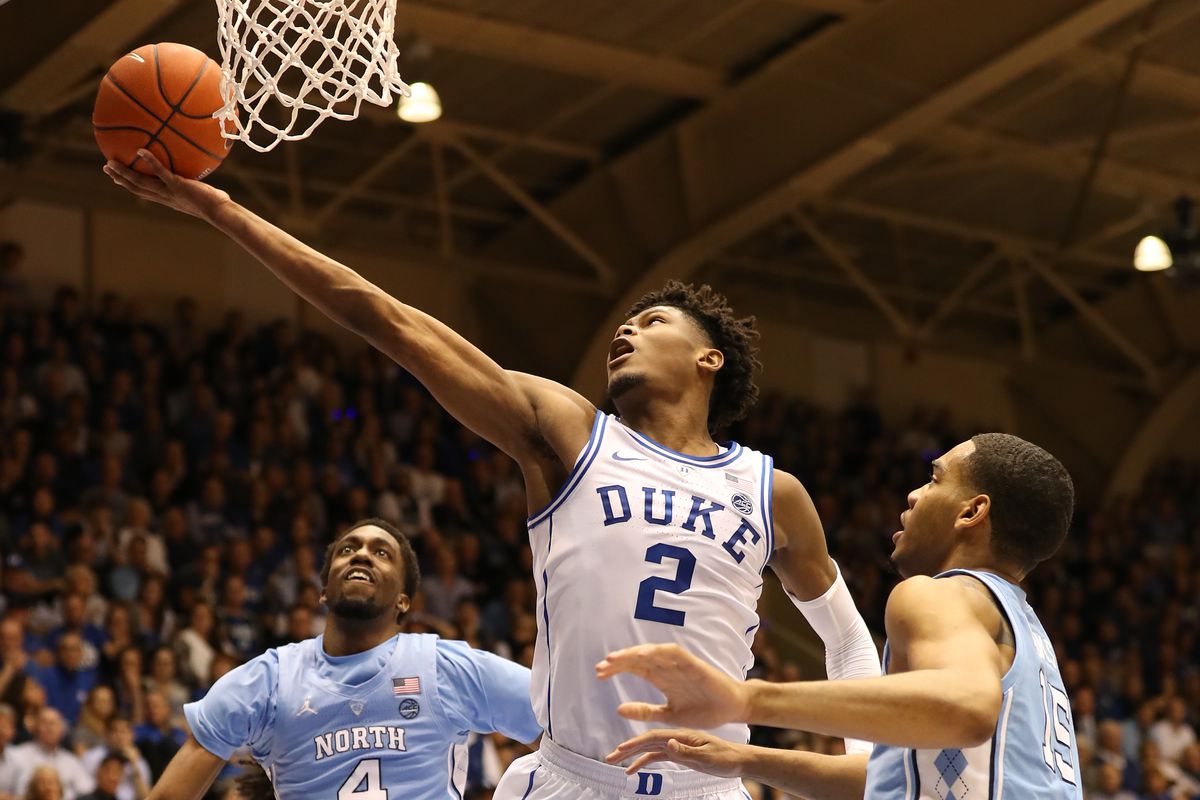 When you turn on a college game these days and you hear the unmistakable voice of Tim Brando, you know you’re in for a fair shake. Because when Brando comes into your living room it’s like watching the game with an old friend. No yelling, no syrup, no B.S., just the facts with a touch of color.

Brando, who now resides at Fox, has been doing this gig for what seems like forever. If you were one of the lucky ones who had cable TV in 1986, seven years after ESPN first came on the air, you were introduced to a young, handsome Mr. Brando hosting SportsCenter and halftimes on college football Saturdays. He was 30 then and so smooth you wondered where he came from. The answer was Shreveport, LA.

In fact, by ’86 Brando already had ten years experience on the air, after starting as a radio DJ in 1976 for KROK-FM in Fort Polk, Louisiana. Those were the days. Longish hair, a great voice and playing songs like “Play That Funky Music (White Boy),” by Wild Cherry. Or maybe he favored the softer sound of The Manhattans doing “Kiss and Say Good Bye.” Both songs went to number one that year but Tim didn’t hang around for their follow-ups. Soon he was working on the air in Baton Rouge, 150 miles southeast, getting play-by-play experience, doing both men’s and women’s basketball games on LSU’s Tigervision.

At ESPN, Brando longed to do play-by-play but he was so good in the studio he got short-stopped there. So when a chance to do play-by-play came along in ’94 from TNT, Brando grabbed it. After getting more exposure doing NBA games and play-by-play reps for sports regional network Raycom, CBS made him an offer that lasted 18 years.

CBS also pigeonholed Brando to run Saturday studios because he was the best at it since a guy named Musburger. But Tim longed for a chance to do more play-by-play and found that chance at Fox in 2014. It’s been a big win for Fox adding someone of Brando’s great respectability who is still at the top of his game. If Fox ever put him on its golf telecasts, it would find a diamond in the rough.

Along the way he continued to do play-by-play for Raycom. Last night, with partner Mike Gminski, Brando worked his 15th straight Duke-North Carolina game, a testimonial in its own right to what the Raycom people think of Brando.

“This concludes 37 years of Raycom Sports coverage,” Brando posted. “I won’t deny I’ll miss Raycom Sports but time and our business are all about change and moving forward. What an incredible honor it’s been!” Then at halftime he said to his partner about his 15-year run: “So many great memories. Just happy to be a fly on the wall for some of them.”

The reason his Raycom days are over is because of the formation of the ACC Network, beginning later this year. It will be carried on ESPN, for the most part. But don’t be surprised if Raycom taps Brando and Gminski one last time during the ACC tournament next month for games going to local stations in the ACC coverage area.

The Duke-North Carolina game might be the highlight of any broadcaster’s season, but it’s only the first in a stretch of three games in four days for Tim. After the Battle of the Blues he now heads west to cover Oregon State at UCLA Thursday and then to New York for St. John’s-Seton Hall Saturday. If you turn on Saturday’s game don’t expect to get a tired Tim Brando. He’ll be ready, like a trusted friend. He always is.

With the clock ticking down in a game the Tar Heels dominated, the broadcast pair demonstrated just how much they enjoy working together. With under 90 seconds remaining, the camera panned over to President Obama who was heading for the exits.

“Looks like President Obama is looking to beat the traffic,” Brando said.

“Beat the traffic?” exclaimed Gminski. “He can get out of the building even faster than you do,” he chided Brando. “And that’s not easy to do.”