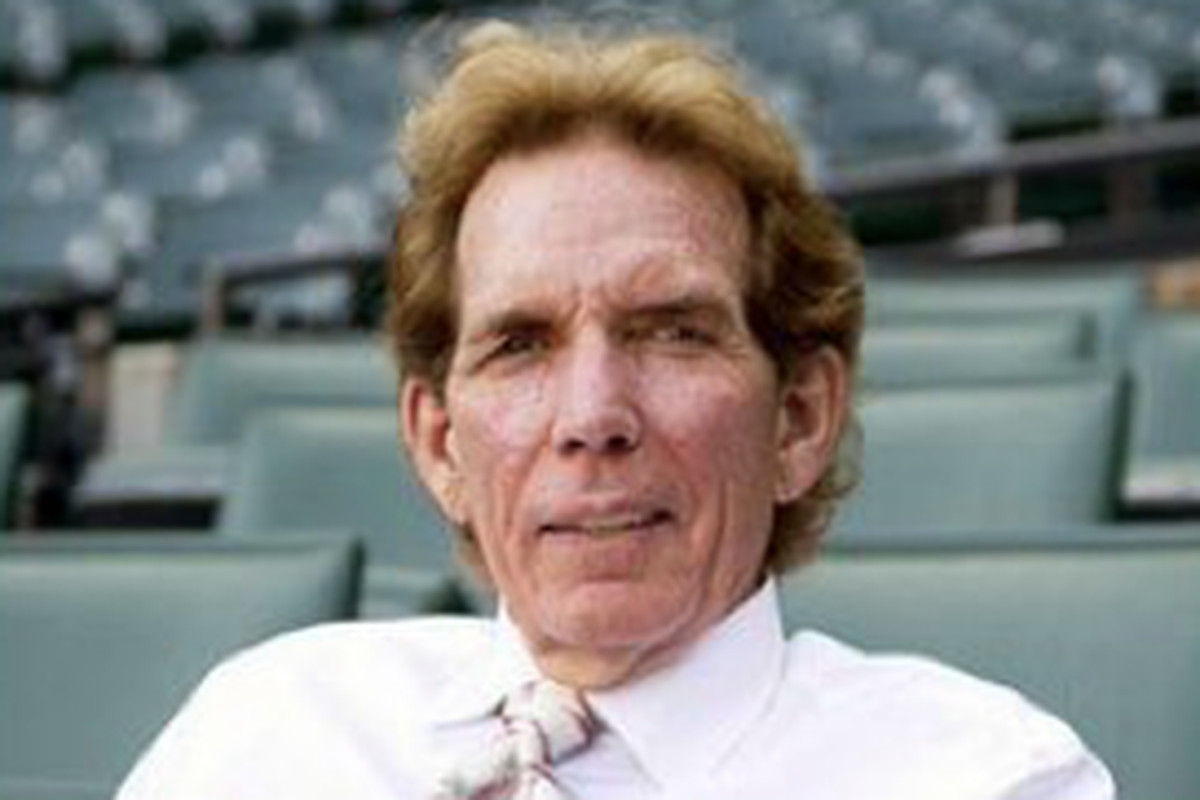 Farmer suffered from polycystic kidney disease which also took his mother’s life at age 38. Ed was a Chicago native who became a Chicago fixture, first as a pitcher for the team and then calling Sox’ games beginning in 1992.

He completed his 28th campaign behind the mic at the end of last season. In Sox history, only Bob Elson was in the booth longer. Known as The Commander. Elson, a Ford Frick winner, announced White Sox’ games from 1930-1970, taking time off during World War II to serve the country. Elson was replaced by Harry Caray in 1971.

Farmer was a pitcher in the Majors from 1971-83. He spent three season with his hometown team, 1979-81. Sox’ games are carried in Chicago on WGN Radio which for decades was the station that ran the Cubs.

Ed was better known for storytelling and rambling anecdotes than for picture painting and an even delivery. He worked with John Rooney from 1992-’05, Chris Singleton from 2006-’07 and Steve Stone in 2008. Former Major Leaguer Darrin Jackson partnered with Farmer from 2009-19.

Jason Benetti, the Sox TV voice, said, “The White Sox booth was always packed with friends. People from all sorts of walks of life came to visit him, sometimes with food, always with cheer. Ed and DJ’s booth was basically the town square. Everyone was welcome. Ed was such a loyal, wonderful friend to so many.”

Benetti added this on Twitter, “Ed Farmer was such a loyal, welcoming friend. Scores of people have lost a piece of their heart, including me.”

Bruce Levine, writing for a local Chicago publication in 2014, said, “His monotone broadcasts are not for everyone.” During the years that Farmer worked with Rooney, the ex-hurler did color, other than the three innings when he did play-by-play. After the 2005  season, Rooney was not satisfied with the renewal extension he was offered so he moved to St. Louis where he still calls Cardinals games for KMOX. At that point, Farmer became the principal play-by-play announcer but he never quite had the training. After his playing days, Farmer had been a scout.

In his early years on-air, when he was primarily the analyst, Farmer aspired to do play-by-play. So in the off-season, he would watch fully recorded games of the previous year and practice play-by-play onto a recorder. He wanted to be ready when the opportunity presented itself.

Ed described his own style, “There is nothing predestined when I sit down to do a game with Darrin. I have no idea what I am going to say! There was Ed Farmer who was a player and now there is Ed Farmer who is the broadcaster.

“I have people come up to me and say ‘I did not like this or that in your broadcast.’ I take the criticism and the accolades for what they are worth. The listeners are friends and I use that term I stole from Jim Nantz’ book on his life. I enjoy my work and the people I work with.”

Farmer said he would try his best and give his all. He and Jackson would challenge one another on the air. The broadcast was hardly conventional. Farmer said this about Jackson, “We take positions on all the variables of a play or call. Darin is my closest friend outside of my family.”

As for how he’s viewed, Farmer said,  “If they (listeners) dislike my broadcast, I will try to be better. If they still don’t like it, they should watch TV or find another way to get White Sox baseball. I just hope I appeal to 51 percent of the people listening.”

Len Kasper, the Cubs television announcer, said on social media, “What a kick in the gut. Farmio was one of a kind. Always had a great baseball story to tell, loved being at the ballpark. Chicago native who got to live out his dream in his hometown. Nailed some huge calls over the years including multiple no-hitters. Very sad day. RIP Ed.”

We second that. RIP. There was never a dull moment when Ed Farmer called games.