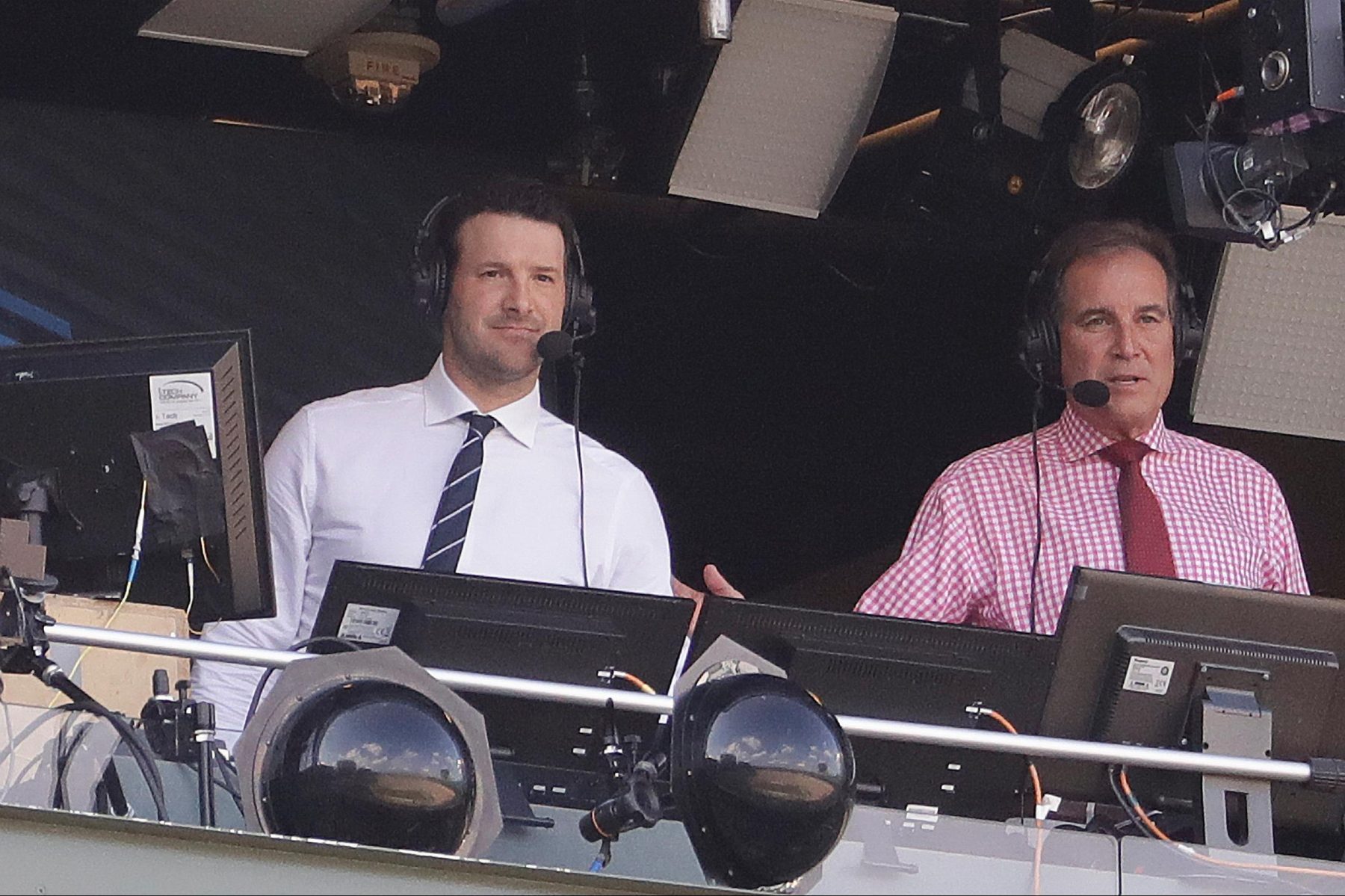 A quick look at the NFL’s first Week.

Yes, another unpredictable season. And it starts, a week from tomorrow. The network voices have turned topsy-turvy. We hope to dig into it next week.