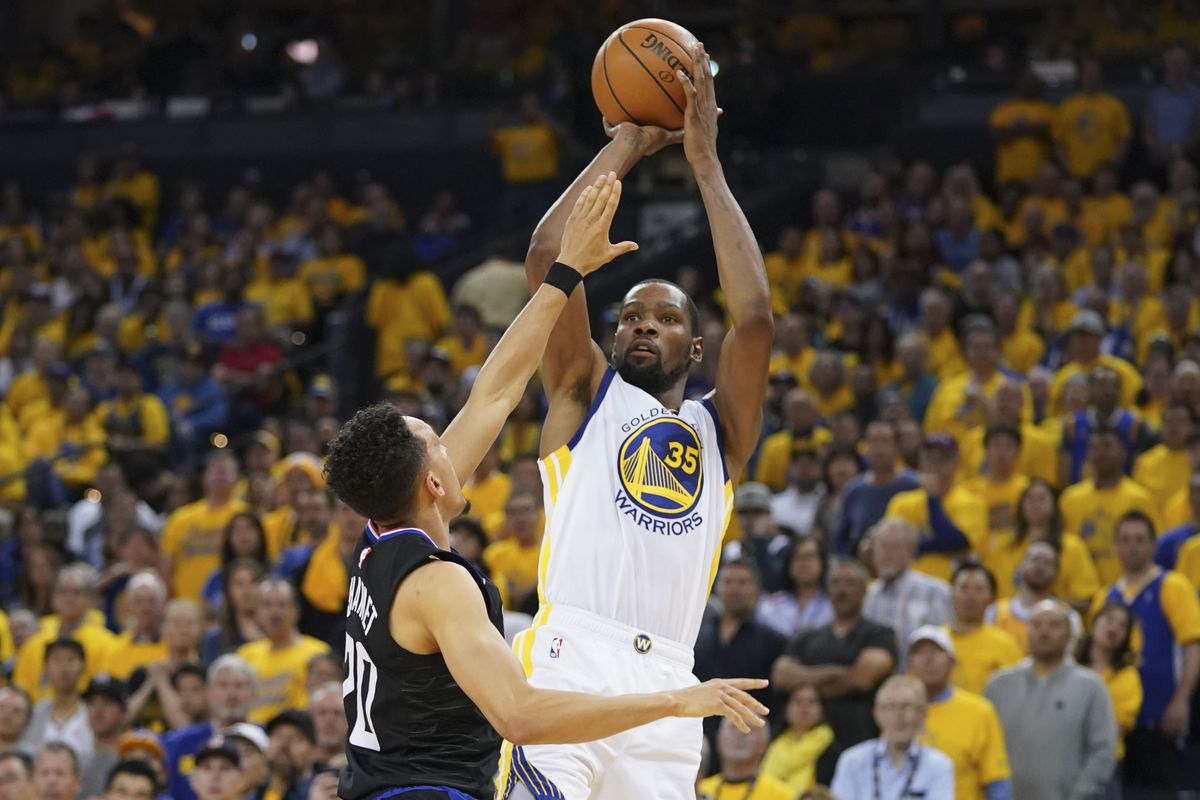 The schedule for the second weekend of NBA playoffs is below.

First, these are my random comments and observations on the announcers in the first round: 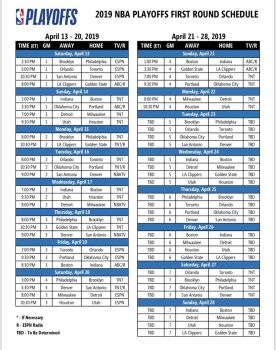 A word about referees. I was the PA announcer for my high school’s basketball games, roughly around the time Naismith invented the sport. I always would get and announce the referees’ names. Some of them I dreaded–they would literally just go to the table and tell the scorer, who would then try to signal me if he could. A couple of them were so wonderfully hammy–even Dutch Rennert called plays more quietly than they did–that it made my life a lot easier. For some reason, I’m reminded of the time on ABC’s NBA coverage that Bill Russell said, “I hate… Read more »