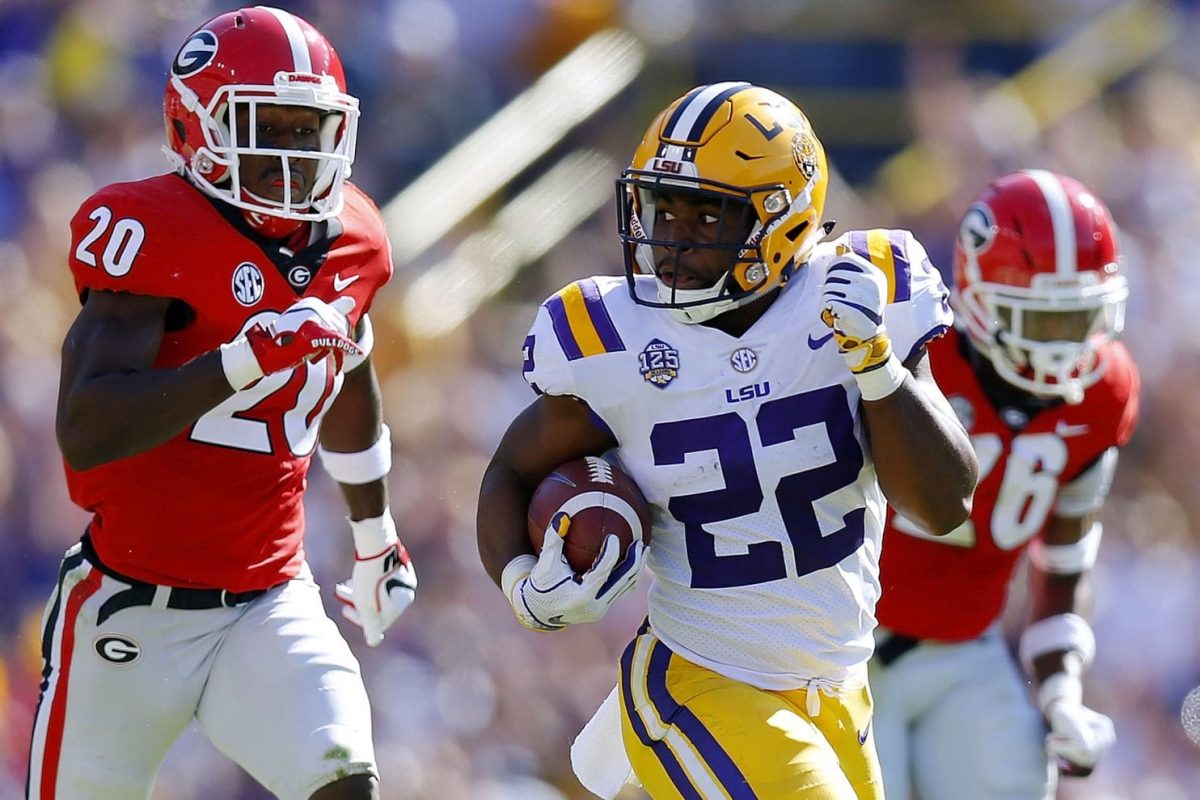 Adam Amin calls the ESPN nightcap between Stanford and USC this Saturday alongside Todd McShay. Amin continues his rapid progression up the mothership’s depth chart, after joining the network at the age of 24. He’s now 32.

The Valparaiso graduate first got into the college football rotation in 2011, assigned to Saturday games on ESPNU. He was the voice of College Football Friday Primetime on ESPN2 in 2016 and 2017, spent a couple seasons in the main Saturday rotation, and now enters his first year as ESPN’s College Football Thursday Primetime voice, working with former Pro Bowlers, Matt Hasselbeck and Pat McAfee.

Amin has made a name for himself by calling every sport thrown in front of him. In addition to college football, he calls NFL, MLB, and NBA games for ESPN Radio. On TV, he is ESPN’s lead women’s college basketball announcer; has been heard on marquee college baseball, softball, volleyball, and wrestling events; and recently added a new niche as the Voice of the Nathan’s Hot Dog Eating Contest.

Jake Baskin is a college student studying sports communication. He does play-by-play for Northeast Sports Network and previously wrote about hockey for various SB Nation blogs. He loves the history and evolution of sports broadcasting and dreams of being a national-level announcer.