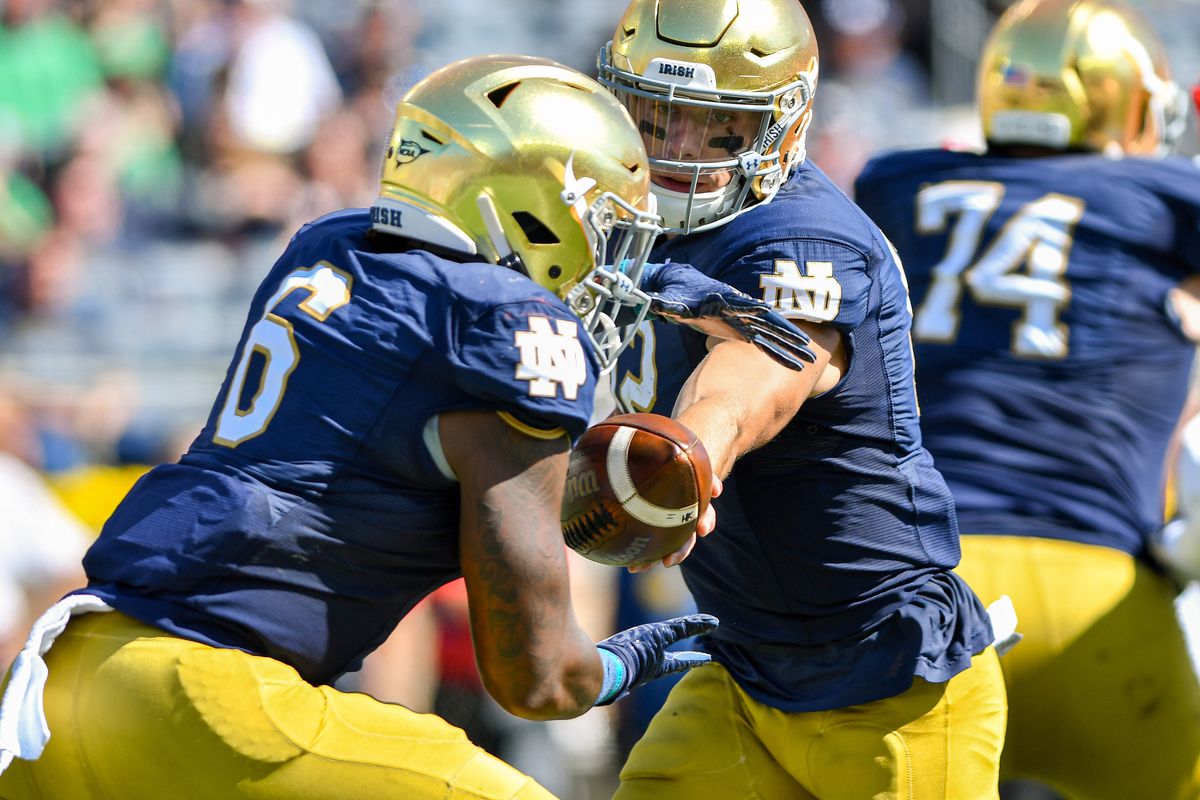 And you wonder why, there was only one Keith Jackson. For one thing, he was the best. His command of the language, his ease, his warmth and his comfort behind the microphone.

But until 1984 when the Supreme Court ended the NCAA’s monopoly over college football regular season telecasts, there was generally only one national telecast each Saturday. ESPN, just five years young then, hopped right on the opportunity and in time the number of college football telecasts exploded. In time too, ESPN spread its wings, ESPN2, U, Classic and News. In time too, there was Fox and it family of collaborators, the vertical sports networks, satellite services and online video.

By my count, there are 61 DI telecasts alone this weekend and probably more involving other schools. It means some 122 announcers. ABC’s Jackson and Chris Schenkel before him had the canvas to themselves.

Anyhow, here you go. Announcers for all 61 telecasts!

One name I came across was Roger Twibell, an institution in Boston for decades. He’ll be 70 next month an he’s doing the Southern Illinois-Arkansas State game on ESPN+. I thought he had retired. Always, a solid broadcaster who had also done done work for ABC Sports.

Anyhow. good viewing, whether you remember these announcers names or not.

Carter Blackburn has the call on the early game of CBS’s Saturday doubleheader, Auburn and Texas A&M, his first broadcast on the big network this season. He is working this game alongside former Colorado, Washington, and UCLA head coach Rick Neuheisel and former Georgia quarterback Aaron Murray, the latter of whom is making his broadcast television debut.

Blackburn has been calling games since he was in high school, becoming the sports director of a radio station in his hometown of Kerrville, Texas as a junior. A couple years after graduating from Syracuse, he was hired by CSTV, now the CBS Sports Network, as a football, basketball, and baseball announcer. He would call his first NCAA Tournament game for CBS in 2008 before his 29th birthday, as a fill-in for Dick Enberg.

Blackburn made his NFL broadcasting debut in 2005 at the age of 26 for Fox, making him one of the youngest announcers to call an NFL game. ESPN lured him away from CBS in 2009 in a multi-sport role that also included college softball and lacrosse, but CBS brought him back in 2014 as the lead announcer for the CBS Sports Network and their #2 college football voice.