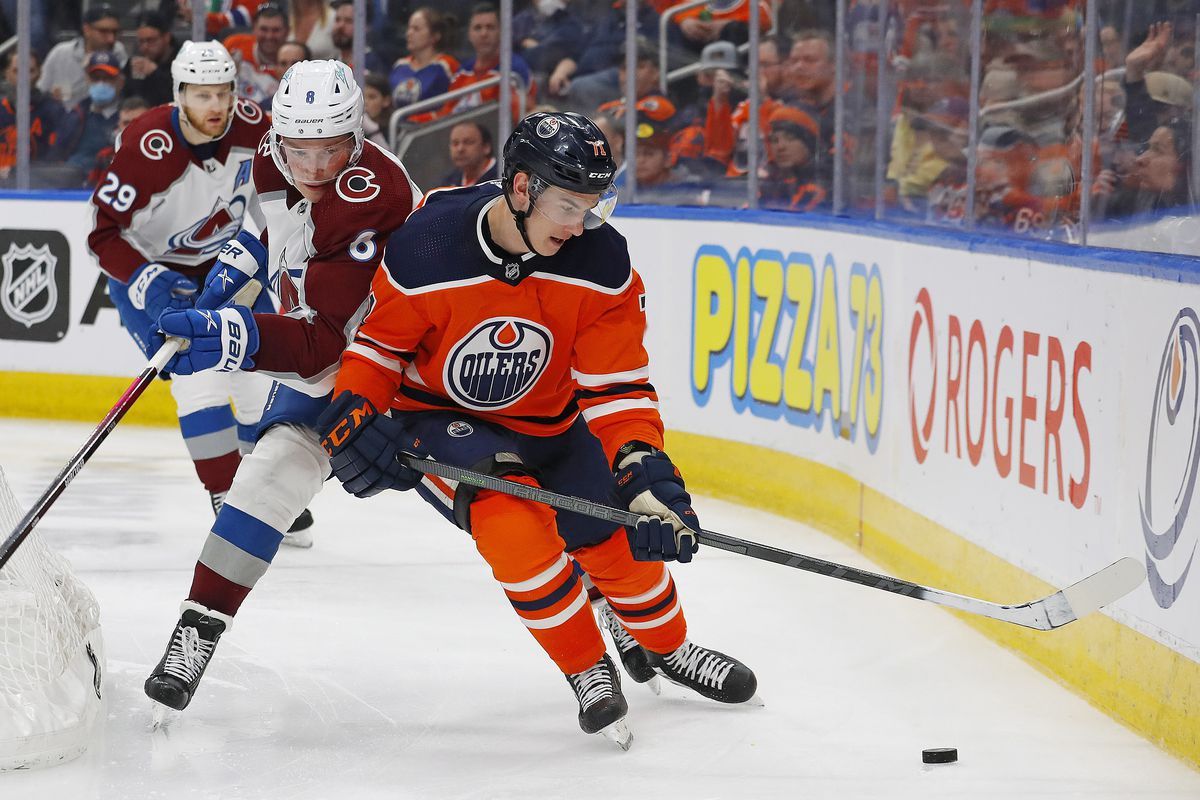 ESPN had its choice of which conference final to televise and chose the East, between the New York Rangers and Tampa Bay Lightning. The top broadcast team of Sean McDonough and Ray Ferraro are calling the action, as well as the Stanley Cup Final this year. Sean is right on it and the camera work is excellent

TNT is covering the Western Conference Final between the Colorado Avalanche and Edmonton Oilers. Kenny Albert, Eddie Olczyk, and Keith Jones are on it in Denver, with Darren Pang joining Albert and Jones in Edmonton. If you don’t think Kenny is superb, watch him on Turner. He knows the league better than anyone and knows when not to talk. I always thought that Mike Emrick thought he was Chick Hearn doing a simulcast. He never allowed the game come to him.

In Canada, Sportsnet has coverage of both series. The team of Chris Cuthbert and Craig Simpson has the Western Conference Final and will also have the Stanley Cup Final, while Harnarayan Singh and Louie DeBrusk will call the Eastern series. Sports USA has the national radio coverage for the second year in a row, a deal that will last through the 2024-25 season. John Ahlers and Darren Eliot will call the Western Conference Final, with John Forslund and Joe Micheletti working the East.

Had he remained in that role, he’d have made lots more money? John Sterling’s misguided move. 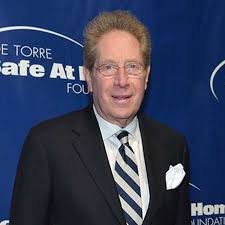 John (left) was New York’s first-ever opinionated and bullheaded sports’ talk-show host, arriving in 1971. He may not have realized it but in retrospect his work was groundbreaking. His timeslot on WMCA followed provocative Bob Grant, who had little tolerance for anything but rightwing politics. Sterling emulated the man he followed on-air every day. John introduced New York sports fans to acrimonious sports talk. This was before all-sports came on, WFAN, in 1987.

As a talk show host, Sterling spoke his mind. You might argue that he was right up there with the best. He had started in 1965 in Providence, that’s 57 years ago. He could talk politics. entertainment, music, entertainment and in fact, sports. By the late 60s, he was in Baltimore where he befriended the popular Jim Karvellas, Voice of the Bullets. Sterling picked up what he could from Karvo and backed him up on radio when Jimmy moved to TV. Like other broadcasters he picked up work wherever he could, including Morgan State football.

He continues on Yankees’ radio which he insists he work alone and all nine innings. Mind you, at soon to be 84, and not quite a picture of being hale, his mind is still sharp. But father time is catching up his eyesight.

John always wanted to do something for which he lacked skills or dedicated time to train. Play-by-play was not his strength or forte. He’s spent more time trying to survive than to improve his fundamentals, Somehow he’s still with the Yankees for 34 season.

I’ve been quite critical of Sterling. He lacks rhythm, basic radio baseball and monotonous. His baseball colleagues often rail him on his confusing calls. His miscalls on homeruns and

If and when the late owner George Steinbrenner assured him of a lifetime job is something he has to prove. John says he did. The older Steinbrenner passed in July, 2010, a dozen years ago. Time in grade with Suzyn Waldman have made the duo somewhat beloved or polarizing among the Yankee constituency.

“John is a piece of work,” Bob Neal, retired TNT announcer told me. “He has a great voice in the studio and when we he got to Atlanta in the 1980s, John certainly made his mark doing telephone talk.” Bob chuckled, recalling the day that he worked a football game with him. They were staying in the same hotel and floor. The two were scheduled to meet at a prescribed time and place in the lobby. On his way to the elevator, Neil noticed that the door to Sterling’s room was open. He knocked on it softly, thinking that the two can go down the same elevator together. Taking note, Neal noted that John was already dressed, standing and talking on the phone. When he saw John engaged in a call, Neal kept moving toward the elevator without him.

“Hold on, Bob,” I’ll go with you,” John barked. “I was just practicing my voice.” Hearing that Neal thought he had heard it all. Sterling might be the only sportscaster who preps his voice by talking to himself on the telephone. We’re told he talks to himself in Yankees’ radio booth.

John does two things amazingly well. He reads drop-in messages without ever erring, about 40 a game. He also reads longer-version spots flawlessly.

At best, he’s a complicated man. Many fans can’t do without him.

I first heard Sterling when he was #4 on Braves broadcasts with Ernie Johnson, Pete Van Wieren, and Skip Caray. I confess I found him annoying, but he and Skip were a riot to listen to because I don’t think they agreed on anything. When I first heard him on Yankees radio, I realized that he could not call a play properly. I do realize there are different techniques–call it as it happens, call it in part as it happens and then fully recap it. All well and good. But he did not do a radio call. Unfortunately, that has… Read more »