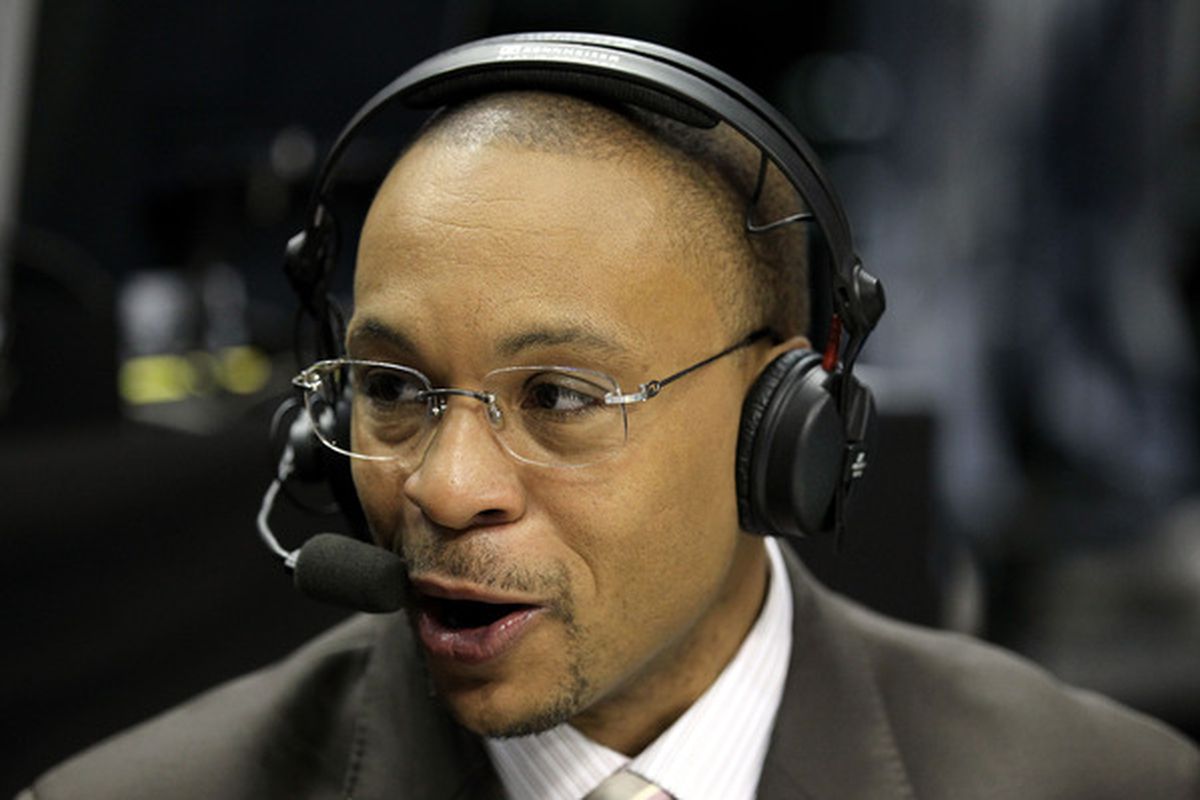 As kickoff approaches and summer camps wind down, the preseason buzz is contagious. With another promising season on the horizon, the hype and anticipation are at a major high.

Unsurprisingly, the Alabama Crimson Tide and Clemson Tigers will be the heavy preseason favorites again to play in the College Football Playoff Championship (another matchup this season would make it four out of the last five). Although coaches Nick Saban and Dabo Sweeney have their eyes set on the grand prize with anything less a disappointment, their storied programs won’t be without a healthy dose of competition.

Oklahoma and its Alabama transfer Jalen Hurts, will certainly be at the top of the Big 12, striving for a playoff spot. Joining them will be Ohio State which goes into the season with two transfer quarterbacks, Justin Fields of Georgia and Gunnar Hoak of Kentucky. The Jake Fromm led Georgia Bulldogs also show promise. From is a potential Heisman winner.

While those five teams appear to be in the top tier entering the season, other schools such as LSU, Texas, Oregon, Michigan, and Notre Dame look primed for success as well.

A look ahead at key games:

Week #1  Oklahoma vs. Houston as both teams enter with new additions in Jalen Hurts for the Sooners and coach Dana Holgerson for Houston and  Northwestern vs Stanford is another interesting matchup in week one. Both had strong showings last season.

Week #2 highlights the first heavyweight battle when contending hopefuls LSU and Texas meet up in a clash of storied, yet recently snake-bitten programs. Texas A&M will also look to shock the college football world when playing Clemson.

Other big games with possibly huge implications later in the season include Georgia vs. Notre Dame in week #4;  Oklahoma vs. Texas in  week#7, Georgia vs. Florida in week #10 and LSU vs. Alabama in week #11

Fox will be making a run at ESPN’s Game Day. The network is blowing out its pre-game coverage which will be an hour-long and will feature Urban Meyer, Reggie Bush, Matt Leinart, Brady Quinn and Host Rob Stone. Gus Johnson and Joel Klatt will be Fox’ lead play-by-play team.  A fuller college football announcer story is coming up next week.