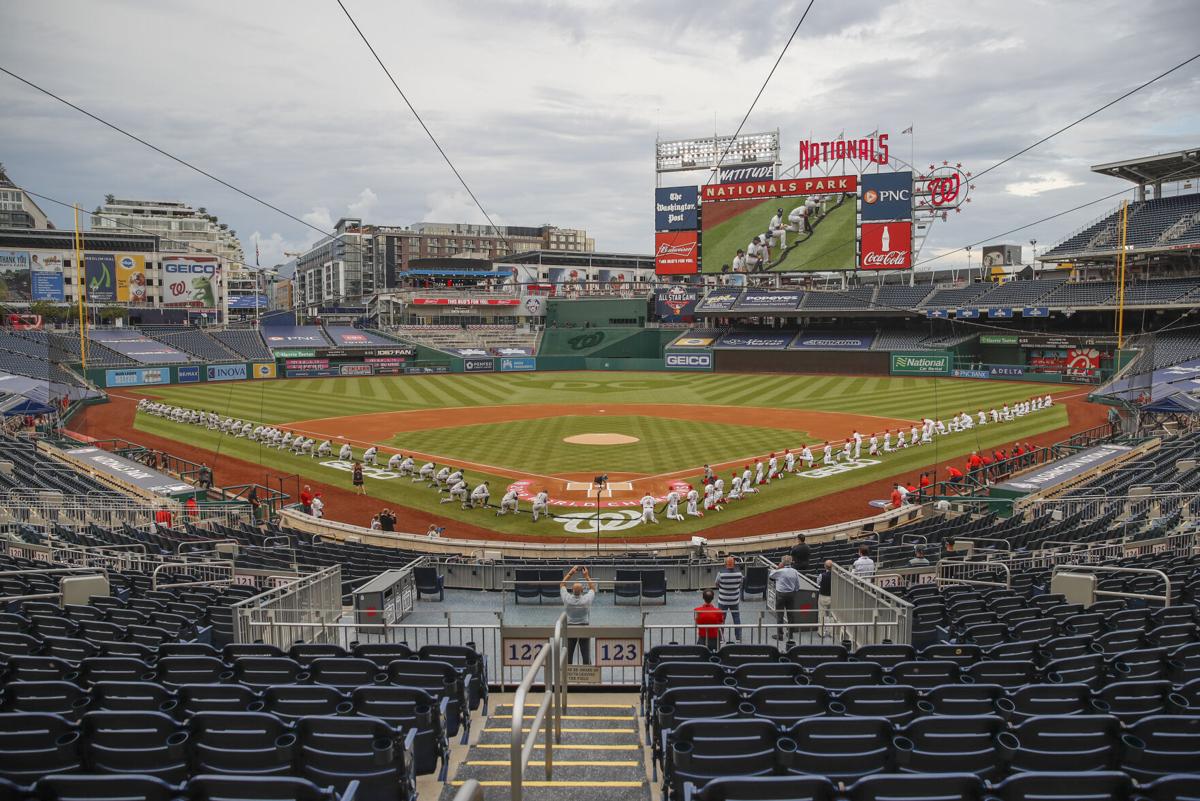 Opening Night, the Yanks beat the Nats in a rain shortened game.

Opening night was extraordinarily different from any other one in baseball’s long and storied history.

It forced a unique and makeshift broadcast for ESPN when the Nats hosted the Yankees in an empty ballpark. The game was called by ESPN’s #A team of Matt Vasgersian and Alex Rodriguez, sitting in the network’s studio on either ends of a table, versus nudged together shoulder to shoulder inside a confined broadcast booth.

The two announcers deserve an A for their broadcast.