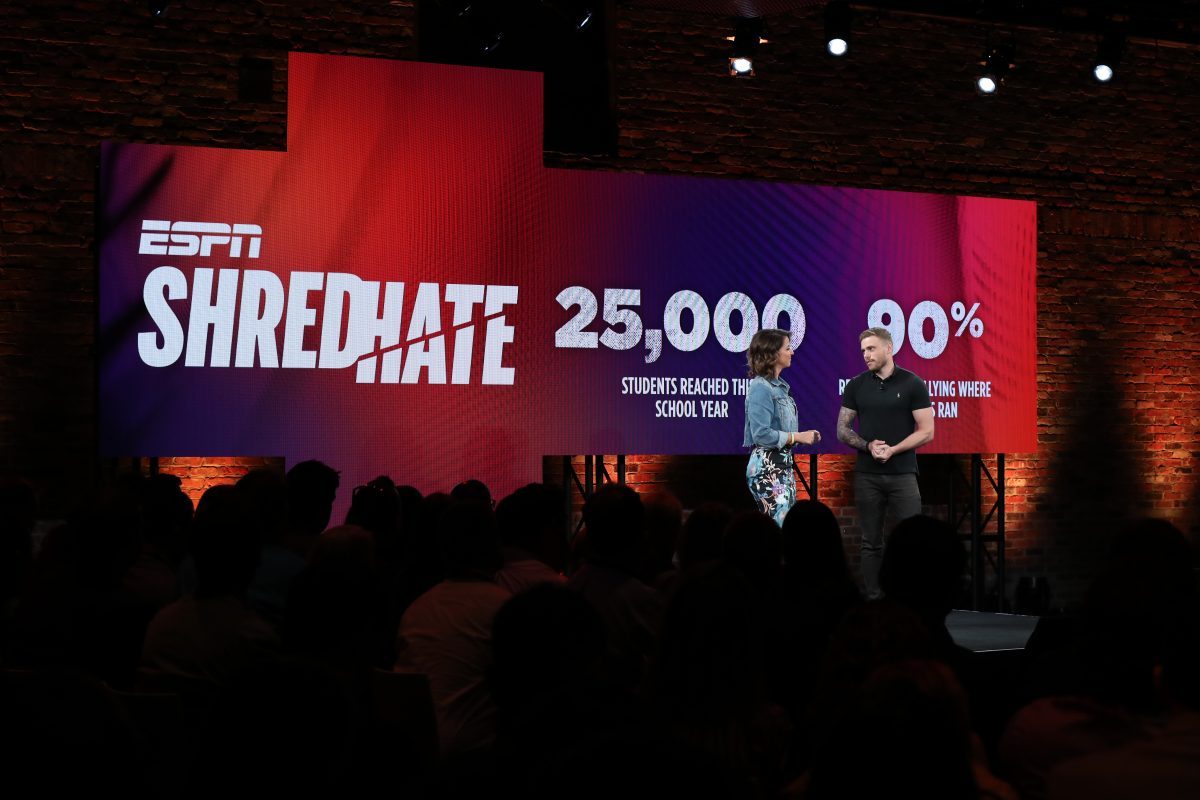 Much has been said about bullying. Oftentimes, victims’ scars present lifetime challenges. Parents know it too well. The scourge is widespread.

It’s the meek, the vulnerable, those who are different or nonconformists.  It occurs anywhere, from classrooms to hallways and the playground. In recent years, with the explosion of social media, those who cyber-bully do so within connected groups and with little physical risk.

Bullying has really come to the fore the last decade. Regardless of whether or not it’s their own kids who were victims, parents hear regularly about other children whose peers coerce and torment them; threateningly or insidiously. The scourge is difficult to contain.

Bullying doesn’t discriminate. It manifests itself in sports as it does elsewhere. Young athletes are no exception, even those who are sturdy or physically imposing. It hits home painfully in many places and spaces. 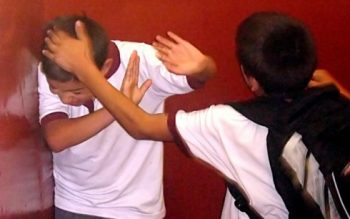 Ask Eduardo Perez, the ESPN baseball commentator and son of Hall of Famer Tony Perez. He played for a half-dozen big league teams himself. Growing up in Puerto Rico, he attended a college prep high school in San Juan. “I was on a baseball and basketball team in high school and was a witness to bullying. Let me tell you, bullying happens everywhere.” Perez says, “I attended a Shred Hate rally at Prosser Academy in Chicago and got to hear firsthand from students that have had to deal with bullying. It’s humbling, scary and is an epidemic affecting our young people.”

Shred Hate is a bullying prevention program created by ESPN and supported by Major League Baseball and X Games. Its lofty goal is to have kids eliminate bullying and choose kindness. It was launched in January 2017 at the X Games in Aspen, Colorado, bringing the No Bully curriculum simultaneously to six schools across the state. The program was able to reduce 94% of bullying cases in Colorado schools that implemented the No Bully System.

Sean Hanrahan, ESPN’s Senior Vice President, Brand and Marketing Solutions, told me last week that at its core, Shred Hate speaks to an X Games audience. “It’s a language that connects with the action of the X Games. When you’re doing a great trick, coming down a mountain, you’re shredding it. He explains that the Shred Hate program sits under the No Bully program and that it’s fundamentally one of the same.”

Gus Kenworthy, the noted X gamer and Olympic skier, will openly tell you, “As a kid, I was bullied myself.” Reed underscores the fact that Gus is passionate about ending bullying and has recorded public service announcements.  Message on bullying from Gus Kenworthy

The glittering gold medalist Michael Phelps was in middle school in Baltimore when he was tormented by bullies who teased him for his hyperactive personality and his big ears. Phelps wore hats much of the time to conceal the size of his ears.

ESPN is a powerful entity, likely the most recognizable brand across American sports. It has moved the needle in the past for charities and community activity. The network’s support of the V Foundation for instance, has been in place for 25 years. During the ten-year period ending in 2017, ESPN helped the foundation raise $17.7 million.

This fall ESPN is using its resources across its broad platforms to promote Shred Hate. Sean says that the goal is to reach influencers; administrators, teachers and parents.

Millions of students are bullied each year in the United States. One statistic showed 160,000 students skip school each day for fear of being bullied.

Hanrahan added “As we took a deep dive into the No Bullying program run by Nicholas Carlisle, we were impressed. It not only has a track record of success developing awareness, it has also put into place curricula and systems to improve lives and stop bullying. We see it as an opportunity to use our assets to connect with youth across the ESPN platform.” ESPN reaches 215 million people each month.

The big focus is this October, National Bullying Prevention Month. Reed adds that from an X Games perspective there will be additional prominence for Shred Hate at X Games in Aspen this January and Minneapolis in August.

Major League players have recorded television spots that are being aired this pot season. They include some of the game’s biggest names, Mike Trout, Justin Verlander, Javier Baez and Aaron Judge.

Hanrahan can personally appreciate the network’s undertaking. “When my boy was 8 years old, I wish there would have been a program like the one there is today.”

The innovative model of the No Bully System guides K-12 school leaders through an integrated series of leadership coaching sessions, teacher training and parent workshops to create and sustain a bully-free culture for the long term.

Sean added, “In the beginning stages of the program, teachers are asked to form a solutions team that includes the bully and other children, but the bully is not identified directly. They are just part of the team. The solutions team then meets to discuss ways on how to help a child being bullied. The program is more extensive but this initial stage allows for all students to be included in the discussion.”

We at ESPN are a megaphone for the No Bully program through the Shred Hate initiative. We hope to help create more awareness. We want sports to be a safe haven.”

At the end of the day, isn’t it what it’s all about?