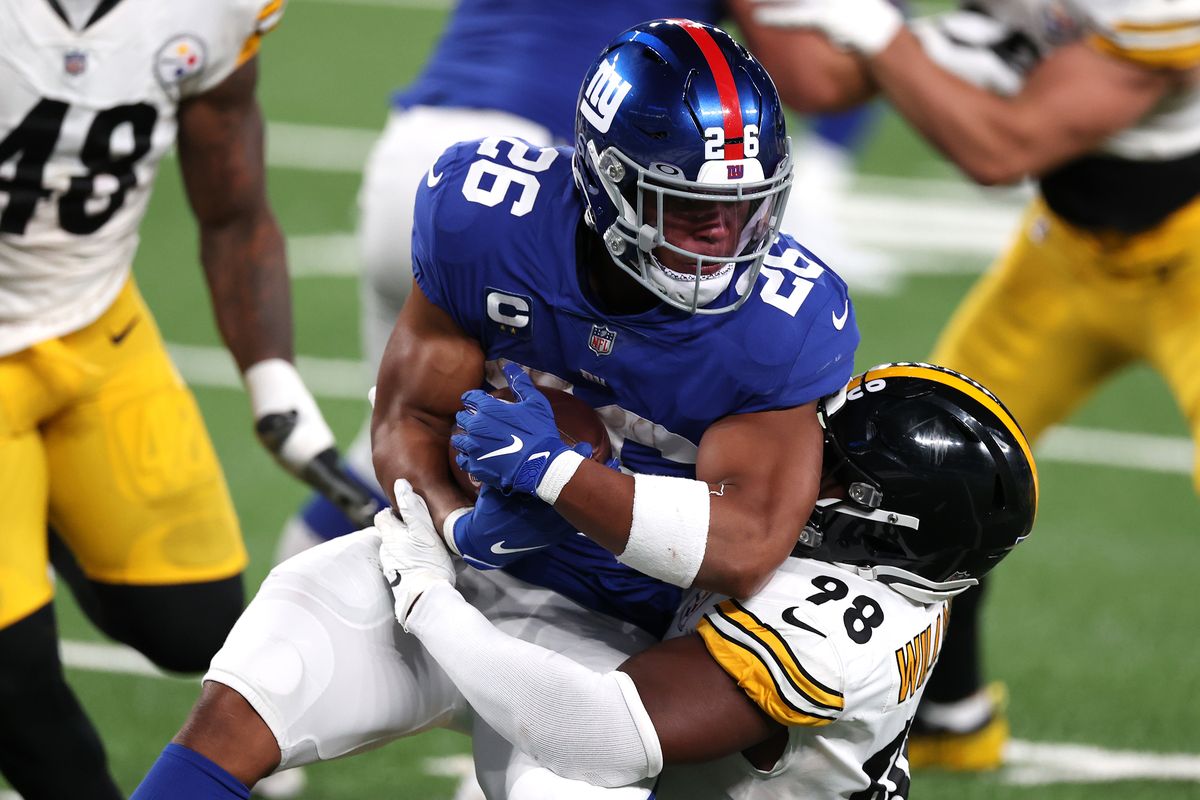 ESPN traditionally opens its Monday Night NFL schedule of primetime games with a doubleheader. It did so again this year. The first game had the Steelers’ win over the Giants 26-16 at Met Life Stadium. Tennessee won the TV nightcap, 16-14 in Denver over the Broncos. Earlier, ESPN brought in its lead college team of Chris Fowler (r) and Kirk Herbstreit (l) to do the first game. It was their first crack at doing an NFL game. Levy and Griese worked the NFL once before, last year. McFarland is now assigned to the studio. Tessitore is working college play-by-play. Riddick’s new to the booth.

I had a chance to watch the early opener. Big Ben Roethlisberger was back in uniform after last year’s injury hampered season. For the Giants, it was their first opener where Eli Manning wasn’t behind center since 2004.

Fowler, a smooth studio man for years, has slowly made the transition to play-by-play. Herbstreit, as we know, is talkative.

What did they say?

We have to cut Chris and Kirk slack. They had no pro reps getting ready for this big assignment.

The little I saw on social media about their performance was quite positive.

Kirk does a very good job explaining what happened but too often he misses why it happened. The two were very good and silky smooth for the casual fan but for an avid follower like me, they were just good.

Others might say, give them an A. I want more stuff from under the hood.  I give them a B+