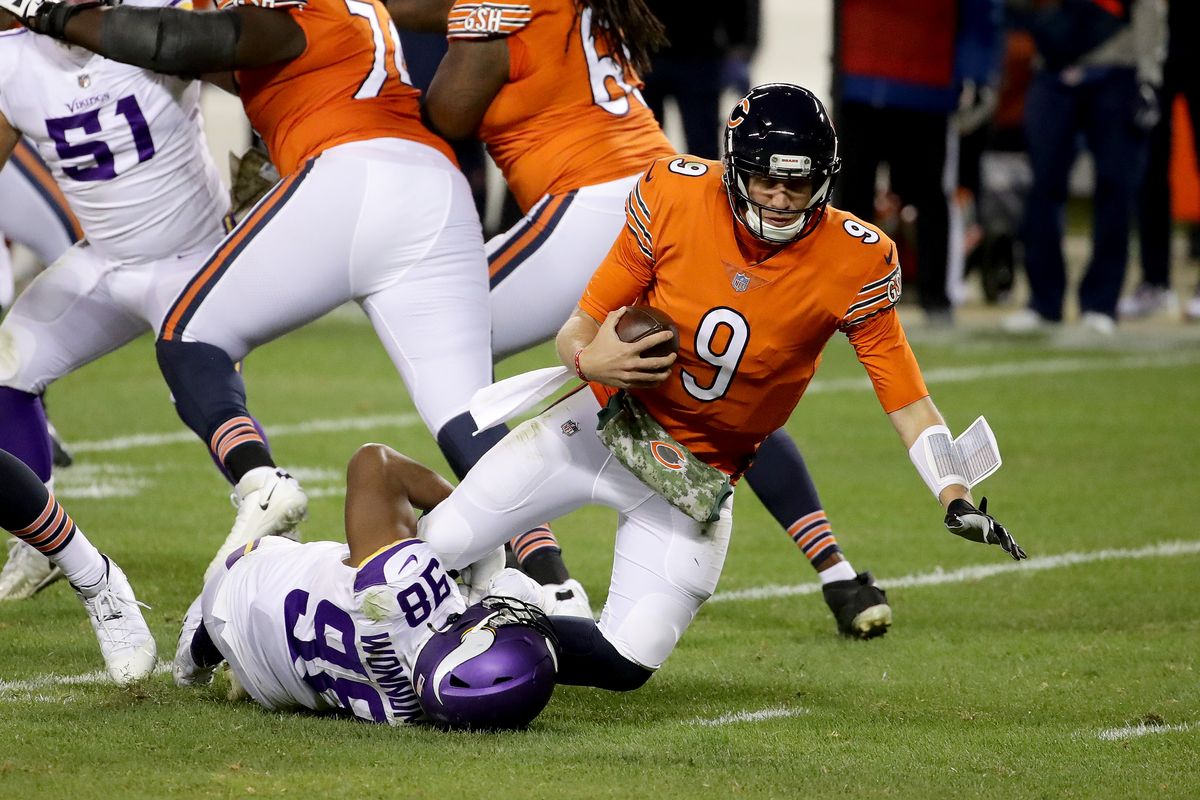 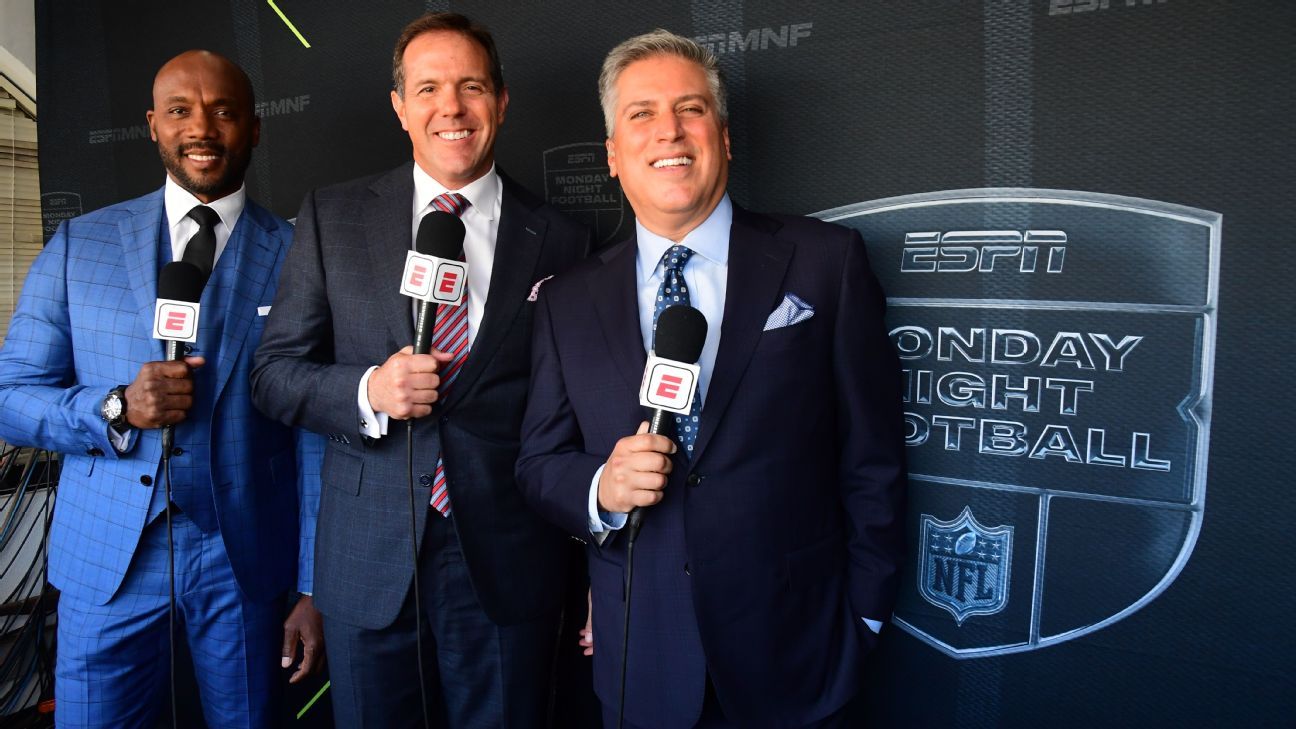 ESPN has had turnover galore among its Monday Night Football teams. The crew of Steve Levy, Brian Griese and Louis Riddick (right to left) is the network’s fourth since 2015.

There was talk in the off-season that ESPN was trying to land Al Michaels in a buyout from NBC and recruit free agent Tony Romo, a current day dream team. ESPN and parent Disney are shooting for a bigger piece of the NFL’s network TV rights by looping in its owned and operated ABC. Disney wants to be included in the network Super Bowl rotation. ESPN’s current deal with the NFL ends after next season. The deal involving the over-the-air networks concludes after the 2022-23 season.

So now Levy is tasked with doing some mental bookkeeping, letting both talk. Riddick is well prepared but has a tendency to overtalk. Griese, the son of Hall of Famer, Bob Griese, brings good instincts to the microphone and isn’t shy himself. You get the point. There’s lots of conversation and back and forth. Of the four networks with NFL rights, only ESPN goes three deep in the booth.

Levy, one of the most versatile ESPN voices on ESPN, bonds nicely with viewers and is well liked. He brings a nonchalant, easy-going approach. He doesn’t necessarily lead the other two but Griese and Riddick have enough to say for all three.

Some notes I made listening to them broadcast the Minnesota-Chicago game this past Monday, won by the Vikings, 19-13:

Two analysts in the booth often don’t give viewers or themselves a breather. This is the first year Levy, Griese and Riddick are together. Chemistry comes in time. I’ll give the three a B+ as a collective team for their work this past Monday night.

Nicely written! I’m reminded of Lindsey Nelson’s comment when CBS put together Vin Scully, George Allen, and Jim Brown: That two analysts often are one too many, and three men in the booth are several too many.