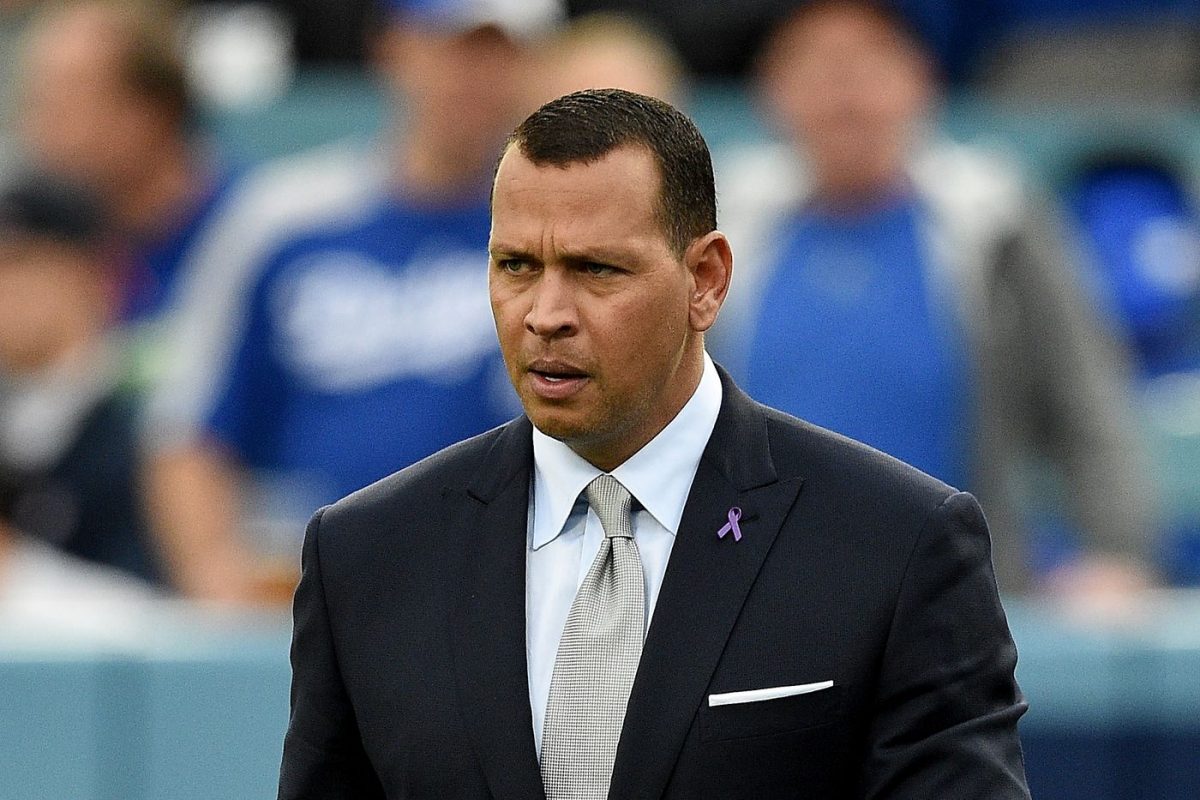 Alex Rodriguez has the analyst position to himself this season on ESPNs Sunday Night Baseball. Jessica Mendoza continues as an analyst on call for ESPN but wont work the Sunday Night games.

MLB’s local and network broadcast partners are about to delve into something so unusual that they don’t know exactly what to expect.

ESPN which produces more games than MLB’s two other network partners, Fox and Turner, has a plan but it’s fluid. (Yes, there’s MLB Network but it is owned by baseball and is not as such a partner. While MLBN produces it own broadcasts, it picks up many other games that are produced locally and carries them on its network.)

Last week, ESPN held a pre-season media call featuring Mark Gross, Senior Vice President of Production and Remote Events and the network’s two lead game broadcasters, Matt Vasgersian and Alex Rodriguez. Going forward, Jessica Mendoza who in recent years teamed with the latter two on Sunday nights will be assigned other games and duties. The former softball standout is now a consultant to the Mets. Buster Olney will be the network’s prime on-the-field reporter, joining Vasgersian, the play-by-player and Rodriguez, the analyst.

Vasgersian, Rodriguez, and Olney will call three national MLB games in the first four days of the revised 2020 season. The trio will call ESPN’s exclusive telecast of the New York Yankees at Washington Nationals on opening night Thursday, July 23, at 7 p.m. ET, followed by the Milwaukee Brewers at Chicago Cubs matchup on Friday, July 24, at 7 p.m. ET. The trio will then call the second half of the Sunday Night Baseball doubleheader on July 26, as the Los Angeles Dodgers host the San Francisco Giants at 10 p.m. ET. All three games air on ESPN and stream via the ESPN App.

To start the season, commentators will call games either from the ESPN studios at its Bristol, Conn. campus, or remotely via a “Live from Home Commentary” similar to its KBO League coverage.

Both Vasgersian and Rodriguez are expected to call national games, those on ESPN exclusively, such as Opening Night and Sunday Night Baseball, directly from the ESPN Bristol, Conn. studios. In addition, Karl Ravech and Jon “Boog” Sciambi are also expected to call the action from the ESPN studios when they’re assigned play-by-play. But additional analysts, such as Baseball Hall-of-Famer Chipper Jones, Jessica Mendoza, Eduardo Perez, Rick Sutcliffe and Tim Kurkjian will call games remotely from their homes using the “Live from Home Commentary” setup.

These are the key takeaways from the media call: