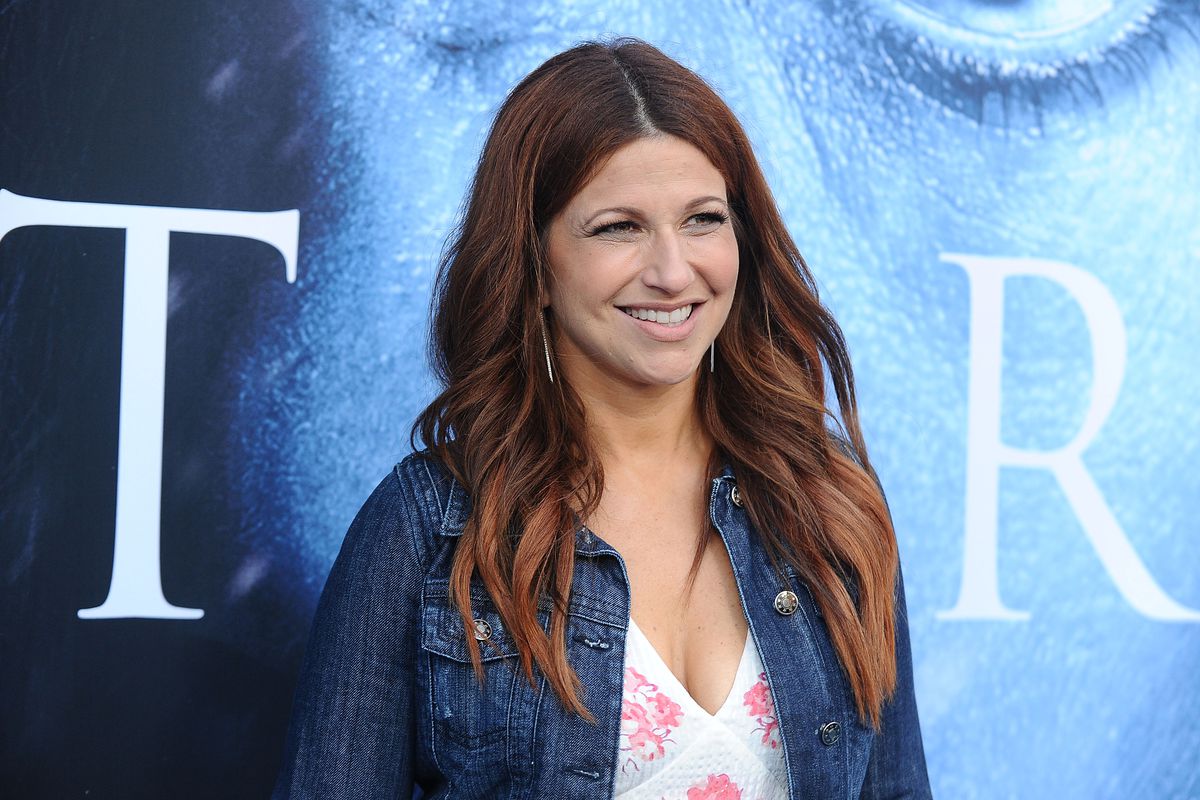 ESPN announced Wednesday that Rachel Nichols will not appear on NBA programming during the remaining period of her contract, reported to be a little more than a year. If you interpret the nuances of ESPN’s press release, it doesn’t sound like Rachel will be doing much of anything, other than collecting checks.

Good for her you might say? But that’s not what she signed up to do. The lady wants to work and be visible.

Maria Taylor evolved into ESPN’s self-appointed sentinel of racial justice, reportedly running staff-only meetings and turning soft variables into appalling decisions that by now might have ended the careers of fellow employees Dave Lamont and Rachel Nichols. The latter will likely be blackballed by every network known in the liberal world. All that Rachel did was put up a private fight, demanding a gig that she was promised by  management. The thought crossed my mind that Rachel might have been framed. I hope not. But every development fell into place mysteriously and perfectly, beginning with the illegally recorded conversation and the months until the recording made was leaked to the New York Times.

Lamont was removed from his play-by-play job for a misinterpreted private comment he made when he thought his phone was muted. Yes, another rush to judgment precipitated by Ms. Taylor and acted upon by ESPN management.

Nichols suffered under a lingering microscope for weeks and she was unfortunately dealt a death of a thousand cuts. As Hemingway wrote, “Man goes bankrupt gradually and then suddenly.” Spun around like a top for weeks, Rachel’s sudden end came in ESPN’s announcement yesterday in which the network’s new studio production head for the NBA, Dave Roberts, was quoted.

Blinking? You may have missed the last victim. Jack Morris, an accented word or two and the mob unflinchingly denounced him. Boom, he was suspended indefinitely. May we remind you of other unofficial lifetime bans during the last couple years. They include Bob Lamey, John Focke, Mike Milbury, Thom Brennaman, Tony Bruno, Dan McNeil, Mark Grace and Grant Napier. Yes, a couple of these folks might have said things that hurt, words that were absolutely wrong. But again, does the crime fit the punishment?

Still, No hearings, no trials, no investigations, no digging into the history of the subjects. No judging these human beings for their bodies of work as Adam Silver suggested. You may never hear from these folks again. The invisible prosecutors of social media declared them guilty. So no further questions.

But really, do they deserve to have their careers and livelihood pulled forever? I can understand draconian measures for pedophiles or those initiating non-consensual sexual relationships in the workplace. But when I see this, it sticks to my ribs. Do we really live in a democracy?

Firings will always be part of Maria Taylor’s short ESPN legacy. She casted aspersions and flashed her race card. Lamont and Nichols are now left to resurrect their careers. Through it all, ESPN backed off with impunity. After weeks of taking a bashing herself, ESPN determined that it wanted no part of Taylor. Oh, by the way, she also wanted $8 million.

But unlike Nichols, Taylor had a gig waiting for her at NBC. I don’t know what the Peacock is paying her but whatever it is, it’s too much. Taylor is no more than an average talent. She’s smooth but can sometimes be childishly giddy and afraid to ask a tough question. She treats NBA players like they were her buddies. So who at NBC will probe on the set? Both Maria and Mike Tirico are softies. And Bob Costas is long gone. But veteran Jim Hill (left), CBS sports anchor in LA, escaped trouble. He was accused of domestic battery last year but is still working. The accuser, a woman with whom he apparently lived, accused Hill in April, 2020 of battery. The CBS affiliate never suspended Hill and somehow, the woman dropped her charges by June.

The inconsistencies of judgment on domestic violence, be they Hill or initially OJ Simpson, and one careless word expressed privately are adjudicated differently, one under a democratic judicial process and the other in a court of public opinion. The latter apparently has more severe ramifications with little room to defend oneself.

ESPN found a delicate way to part company with Taylor but unfortunately Rachel won’t see the light of day on the network. Will she ever get another gig? I hope so. As for Maria, NBC has a smooth but average host who rarely shares anything fresh with her audience.

Ever since that inconsiderate cavalier, Adrian Wojnarowski, arrived at ESPN, he’s been elbowing himself up the depth chart of NBA reporters. Dominant is not enough. It’s almost as though he’s de-facto solo. You rarely see other NBA reporters contribute much anymore. Truth is that the best of them is not a digging reporter. It’s Tim Legler who breaks down games beautifully. Brian Windhorst was quite visible for a while too, not so much though recently. ESPN’s NBA reporting has become Woj’s world.

Yes, you remember Adrian and his famous two words for Missouri senator Josh Hawley. They started with an F and ended with a U. Yes, Adrian, known as Woj, the man who is squeezing his way through the crowd of ESPN reporters and shoving colleagues out of the way in the process. All this after getting a little tap on his wrist for the obscene comment to the sitting senator. I guess ESPN looked the other way.

Unconnected, ESPN’s Jackie MacMullan who covered the NBA for decades retired of her own volition to be closer to her daughter and elderly parents.

By the way, CBS released its NFL depth chart this week. Of the seven play-by-players, only one is Black, Greg Gumbel, once atop the chart and two Super Bowls in his bag. As far as the top six of Fox’ play-by-players, none is Black. Gus Johnson will do several NFL games this year in addition to his full-plate of college games. So again, of the 13 NFL play-by-players on CBS and Fox, only one is of color. Gumbel who at 75 is probably close to retirement and he’s down to fourth on the depth chart.

The paucity of Black play-by-players is shameful. Where are the trained Black play-by-play voices? There’s a real need to train people of color at young ages, beginning as early as high school. There seems to be little interest on the part of young Blacks to become standard play-b-players. The networks are their own worst enemies and have themselves to blame in some ways. Build demand!

I’ll get into this last issue in an article I’ve started writing. It will post sooner rather than later.

What an excellent piece David. The cancel culture world that we now live in is an absolute travesty! Just ask the p-b-p guy for the Sacramento Kings who got fired for saying
“all lives matter”! And why doesn’t ESPN just make it a requirement on their applications that only LIBERALS and those with WOKE culture degrees can apply for positions with their company. What a JOKE ESPN has become!