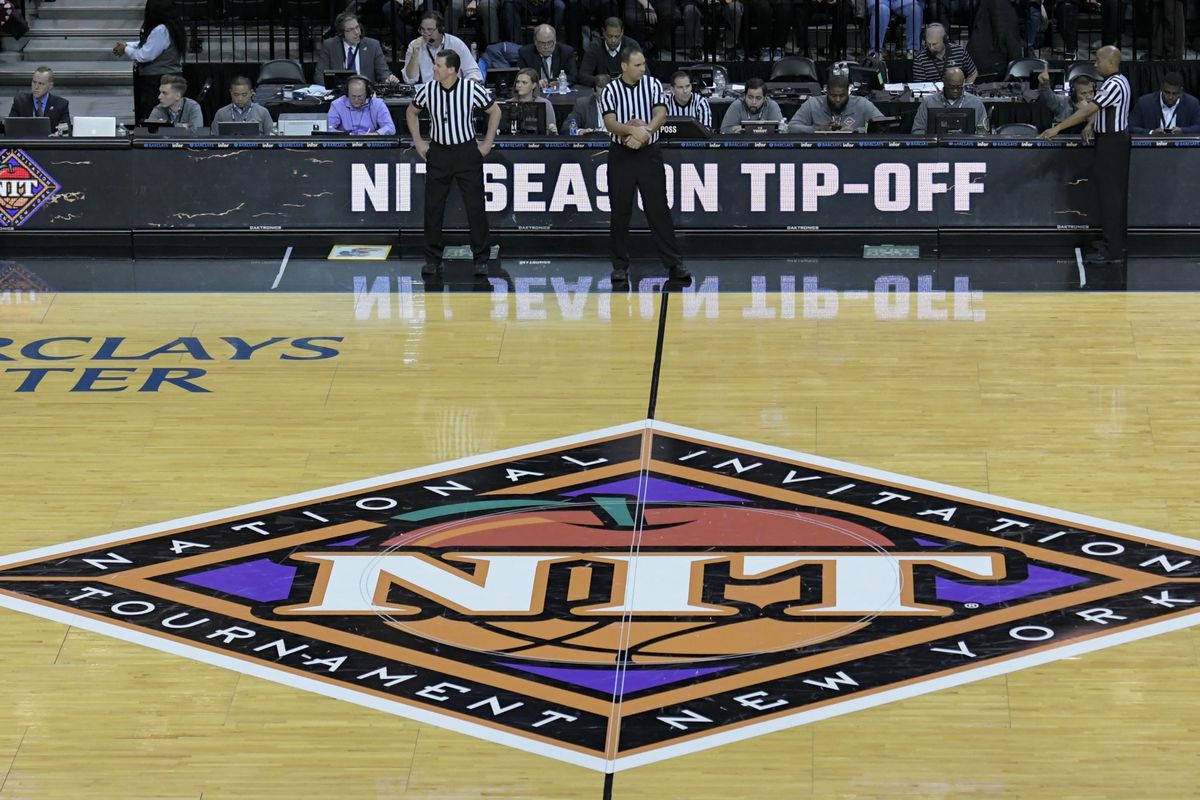 It’s hard to believe now but there was a time when the NIT was more popular than the NCAA Tournament. Madison Square Garden gave birth to college basketball’s first post season playoff, the 1938 National Invitation Tournament and it became a tough ticket.

For that matter, in the 1960s, the NIT was the first to sign with a heritage TV network, CBS. The NCAA followed, contracting with NBC for the Final Four in 1969. That’s how much the NIT was followed in the 50s and 60s. Once Curt Gowdy was behind the NBC microphone and so visible in those days, presiding over World Series, Rose Bowls and Super Bowls, it heightened the championship playoff in prestige. It put the Final Four in great company, the biggest of sporting events. Gowdy’s husky voice and prominence contributed to great growth of college hoops in the years ahead.

Through the decades, the national championship turned into March Madness. For six years prior to NBC, a syndicated network, SNI, ran the NCAA Tourney. Bill Flemming was the announcer and often worked alone. SNI’s affiliates ran the championship from 1963-’69.  The first played in prime was Monday night March 26, 1973. John Wooden’s UCLA knocked off then Memphis State.

New York colleges owned and managed the NIT, the likes of NYU, St. John’s, Manhattan College and Fordham. ESPN  bought it from the colleges in 2005. ESPN bought the NIT from the New York schools for $40 million. The ownership was seeded so long ago that NYU had a stake in it. The school had dropped hoops from its athletic program in the very early 1970s. I recall the night when Marty Glickman had an 11 p.m. sports talk show on WNEW when the Violets, as they were then known, closed down their DI basketball program. NYU had sparkling teams. Marty called lots of NYU games in its heyday on radio. He started sobbing while reminiscing about the school’s old-time players like Cal Ramsey and Barry Kramer.

In retrospect, it was a good $40 million investment for ESPN. The purchase gives Bristol free games every post season.

ESPN has made some poor investments too. ESPN2, ESPN Classic, ESPN U and ESPN News. Take your pick. Yes, when ESPN was swimming in big bucks a generation ago and invested in new technology, the eco-system was different. Today, these platforms are essentially used for little more than to run overflow programming or megacasts. Labels and themes don’t often matter. The demises of these channels have ripped through the hearts of the men and women who meticulously and dedicatedly developed the conceptual framework for each of the architects who built ESPN Radio. Steve Politziner and partner Craig Karmizin (legendary Mel’s son) are in the process of closing on purchasing the ESPN radio stations.

Do we elaborate on other follies? How about ESPN Zone, the restaurant chain that was born in 1992 with blinding neon lights and tons of enthusiasm. By 2010, the Zone tip-toed out of the kitchen with financial indigestion. ESPN The Magazine was born in 1998, with lots of fanfare. But like other publishers in the digital age, the Magazine started cutting-back gradually on the number of issues it printed. By 2019, ESPN shut down the printing presses, leaving many unemployed.

Of the list of unknowns below there are a couple exceptions, including former St. John’s coach Fran Fraschilla. But these are hardly household names. They’ve all been assigned to the NIT. Think of the ESPN greats who’ve called the NIT Finals like Bill Raftery or the late Ron Franklin. It’s good to see these men get visibility. I’ve heard some of them. Those whom I’ve heard are pretty good.

Both semi-finals and Championship game of NIT 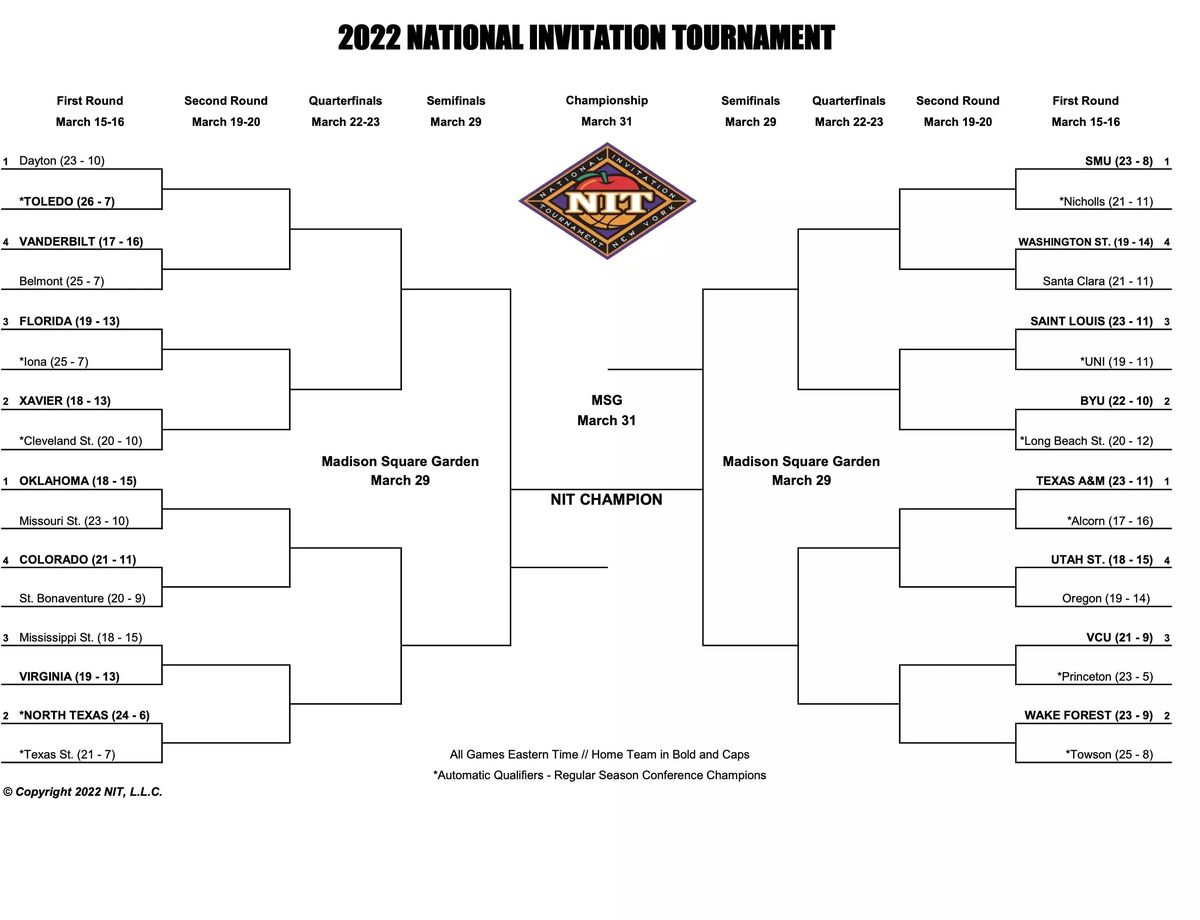