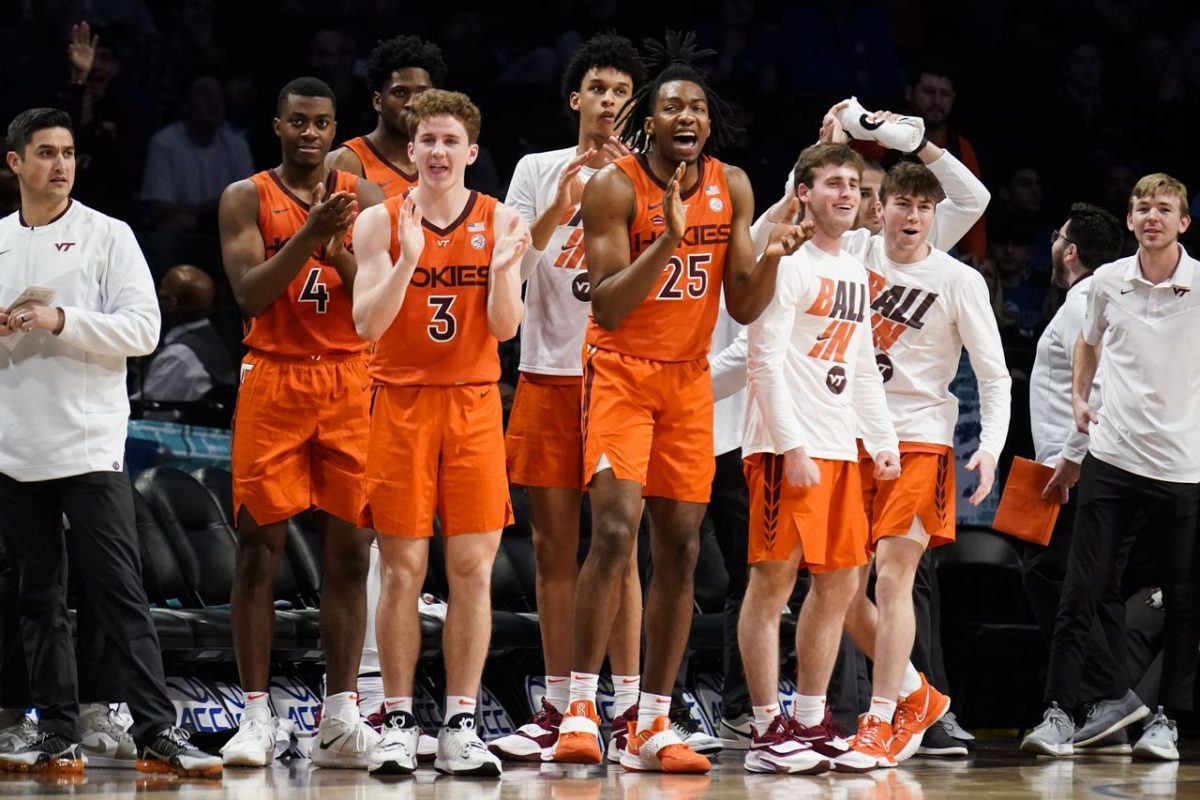 The penultimate slate of games on ESPN’s coverage of “Champ Week” saw the nation’s best teams competing for conference titles. Then we hit the ultimate, March Madness. While all of the teams playing yesterday were likely to receive bids to the Tournament, the broadcast crews were not shy to speculate how the bracket would materialize.

In the SEC Tournament Semifinal between Kentucky and Tennessee, Karl Ravech and Jimmy Dykes began coverage telling audiences that this tournament is historically considered “The Kentucky Invitational,” because  the Wildcats have won it 31 times.  Much of the duo’s analysis about the Wildcats centered around the productivity of their big man Oscar Tshiebwe, who had a slow start with foul trouble and a faced a physical Tennessee defense. Covering a game in which both teams had tough starts, Ravech and Dykes did a good job, balancing their comments, making predictions and providing narratives, of the teams’ rosters.

Once the Volunteers gained momentum toward the end of the first half, sideline reporter Marty Smith provided an intriguing quote from Kentucky head coach John Calipari who earlier in the season mentioned that once a team becomes player-led, it can go on to do great things.  Smith, however, used this quote to describe the Volunteers who just came out of a player led huddle.  This was a great piece of reporting that helped build tension between the two schools, hinting that this is not another Kentucky Invitational.

The highlight of this broadcast, however, was the on-camera appearance of legendary College Hoops broadcaster Dick Vitale, who has been off-air for a majority of the season battling lymphoma.  While never joining the broadcast, it was great to see Vitale in the stands and that he is still fighting. Dickie V has provided college basketball fans with some of the most iconic calls in history and even though there has been lots of excitement throughout the season, it was not the same without his legendary broadcasting style.

Jon Sciambi and Fran Fraschilla called the Big 12 Championship between Kansas and Texas Tech and have been Big 12 regulars for most of the season.  The battle between Jayhawks’ Ochai Agbaji and Red Raiders’ Bryson Williams was discussed heavily throughout the game, yet their minimal impact during a portion of the game provided the broadcast team some challenges. Sciambi and Fraschilla were able to redeem the broadcast through their discussion of Kansas guard Remy Martin whose season has been a roller coaster.  Sciambi described how Martin went from potential conference player of the year to getting hurt, and later might not have cracked the rotation. Since then, Martin has earned his spot and was making an impact for Kansas with his breakneck speed that Fraschilla raved about over the course of the broadcast.

The lasting narrative of this game centered around Texas Tech Head Coach Mark Adams who in his first season with the Red Raiders led their team to the conference championship.  Adams was noted to have created a family environment within the basketball program, building relationships with returning players, embracing transfers, and remaining humble throughout the season.  This humility was on full display when sideline reporter Kris Budden quoted Adams who said that he could not think ahead to winning the conference title and remained focused on coaching his players.

Sciambi and Fraschilla added that Texas Tech has never won the Big 12 conference, making Adams especially patient.  Kansas went on to win the game and the conference title, but Texas Tech will still be a high seed in the tournament and can look to gain revenge where it really matters.

After months of an entertaining regular season and conference tournaments, the wait for the final 68 is finally over with  Selection Sunday airing this evening. Weeks of “Bracketology” will now ramp up as experts make their selections as to who will be the Cinderella and who will win the National Championship.

With CBS and the Turner networks fully taking over, it will be intriguing to hear how voices like Jim Nantz, Kevin Harlan, Brian Anderson and Ian Eagle call the tournament.

The game coverage will be book-ended by the teams of Greg Gumbel and Ernie Johnson Jr. No matter who’s on commentary, however, the message is clear: anything can happen in March.